For all the praise the Devil May Cry 5 TGS 2018 demo has been getting, one new addition in particular was not particularly well received.

Devil May Cry 5's TGS 2018 demo introduced, among other things, a playable portion with Dante. Alex was very happy with how the old man was portrayed, and how he played, in the demo.

Those who played the demo also made an unfortunate discovery, that Devil May Cry 5 features microtransactions. Gamespot was the first to report on their inclusion, confirming that you will be able to spend real money on red orbs.

Red orbs can be gained by doing pretty much anything from combat to breaking red clusters. In Devil May Cry 5, red orbs can be used to upgrade your character by purchasing new skills. Red orbs can also be used to revive on the spot (rather than at the last checkpoint), and the price varies depending on how much health you want to respawn with, and how often the feature has been used.

In Devil May Cry 5, you can also exchange real money for red orbs - essentially the game's main form of currency. This particular system isn't actually new, as it existed in Devil May Cry 4 Special Edition and caused a similar stir at the time. 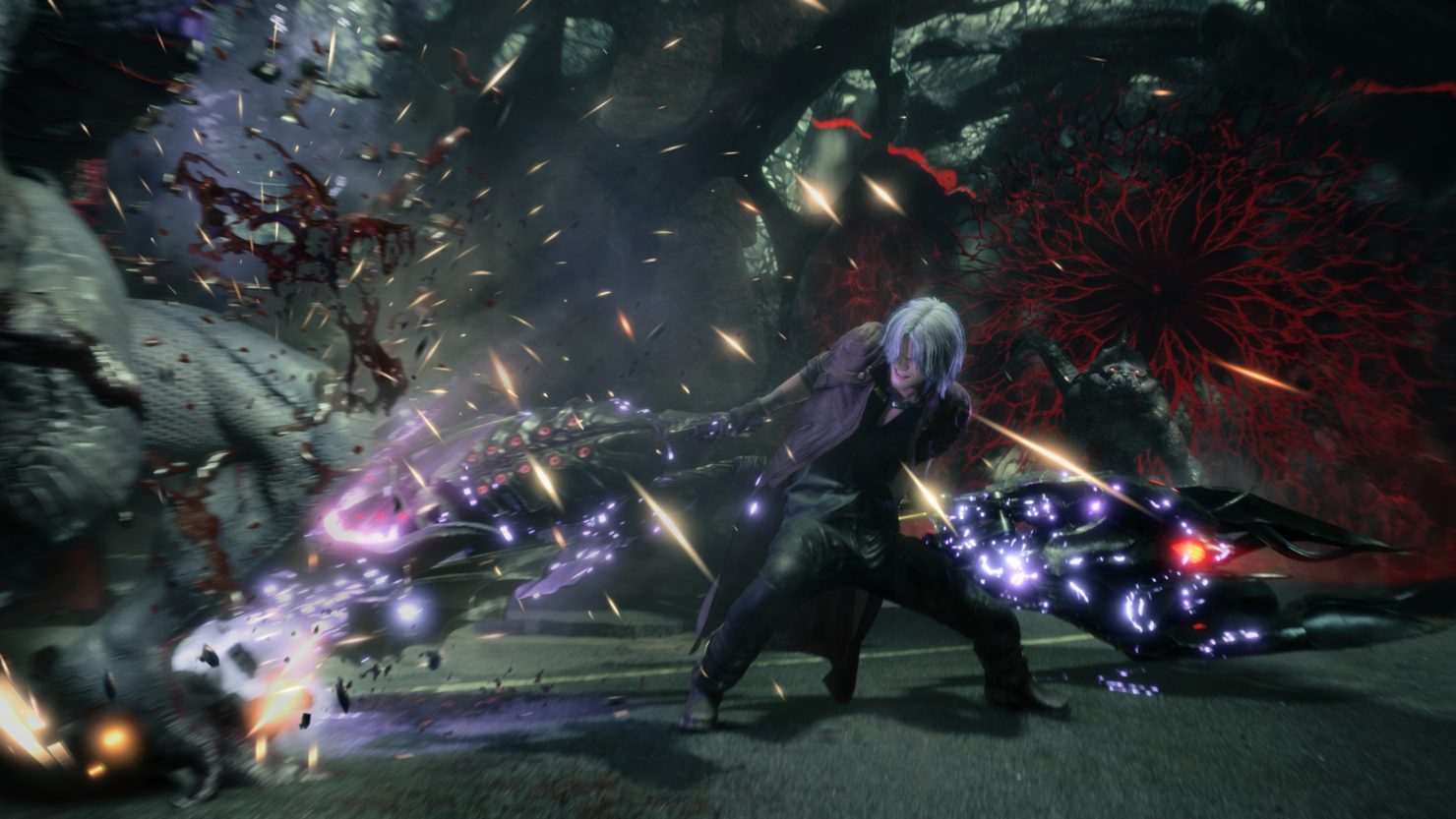 For its part, Capcom said that the game doles out "ample" red orbs in regular play and that the ability to spend real money on red orbs is optional.

"Similar to previous games in the series, in Devil May Cry 5 red orbs can be used to upgrade weapons and unlock powerful new abilities for each character, and can also be used to fully revitalise a fallen character," Capcom said in a statement.

"As an additional option, players can purchase even more red orbs which can be used for quicker upgrades or more continues. This is completely optional as the game has been balanced to provide ample orbs for play without purchase in mind. This allows players more options to use red orbs at the pace and style they prefer to play."

It remains to be seen whether this will be a problem at launch, as with all things, the rate at which red orbs are dropped is something that's likely to change during development.