Warren Spector is one of the minds behind the immersive sim genre - a collection of games that value simulated worlds, consistent rules, and the first-person perspective over all else.

Think of brilliant games such as Dishonored, Thief, and System Shock - they all share the same design ethos.

In the late ‘90s, Doom creator John Romero offered Spector a job at Ion Storm, along with the chance to create is dream game. That game was the original Deus Ex. 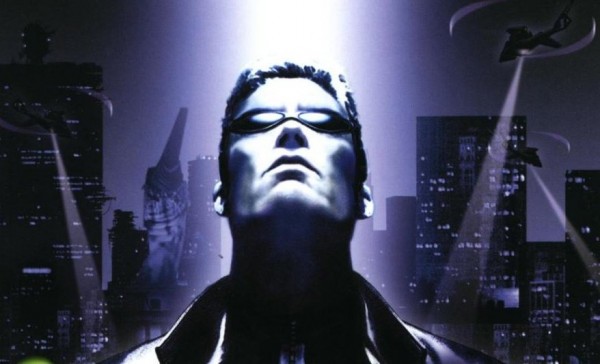 Some of you may be more familiar with the modern Deus Ex series - Human Revolution and Mankind Divided - which had nothing to do with Spector, however. I recently got a chance to talk to the legendary game designer and asked him how he feels about the direction the series took in his absence.

So, what are those things?

“They had a modal cover system that I'm not crazy about - just let the player hide and make the AI smart enough to know,” he explains. “They didn't give you a free [cost] weapon, so even kicking someone took energy. The AI didn't time out effectively, which meant that once you failed a stealth attempt, you were in a shooter experience for the rest of the mission. Oh, and the boss battles. They trained you that there were multiple ways to solve problems, and then they give you a boss battle where you just have to kill the thing. 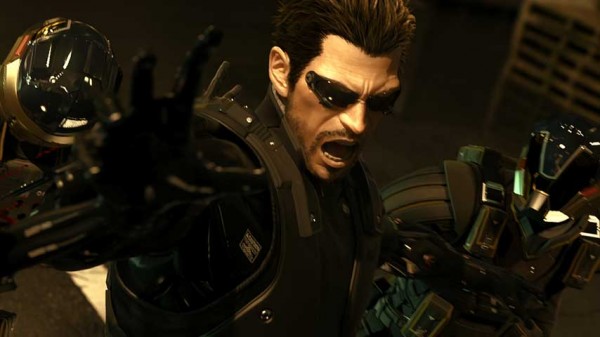 “Here's the deal, the real bottom line. When I got to the end, I felt like I had had a Deus Ex experience. The team up there was really respectful of what we wanted to do in the original game and I think they did a really good job, with the exception of just a handful of things that frustrated me.”

The boss battles were addressed in a Director’s Cut, but the rest of those issues are at the very core of the game’s design. Still, the game was solid and it did well enough that a sequel was soon greenlit: Mankind Divided. Mankind Divided ends on a cliffhanger, suggesting another Deus Ex game was also planned, but the series has since been put on hold due to disappointing sales.

“We'll see,” Spector says. “It has a way of coming back to life. You never know.” 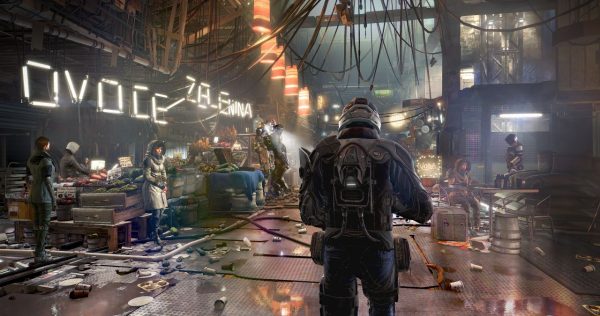 Currently, Spector and the team at Otherside Entertainment are working on Underworld Ascendant, a dungeon crawling take on the immersive sim that launches this week. They’re also working on System Shock 3, a game nobody ever expected to be made. Since the games industry is so unpredictable, does that mean there’s a chance we’ll ever see Spector return to Deus Ex?

“Uhh, we'll see,” Spector says. “I'd make another game in a heartbeat. I love that world. I love gameplay, [but] don’t hold your breath.”

The thing is, Square Enix owns the IP. Square Enix also has an initiative in which it licenses out old IPs it isn’t using, which is how we got an RTS take on Fear Effect with Fear Effect: Sedna.