The beta for Destiny 2's new Guided Games, which unite the best of the best with players and clans that could use the help, is now live.

If you've been using our extensive Destiny 2 guide, you've mastered the Inverted Spire strike and gotten your hands on the best Exotic Weapons, might find yourself in a position where you're ready to help others.

Guided Games, one of the new clan features in Destiny 2, lets you unite with players who could use your expertise - and, if you're on the other side, find expert players who can help you. 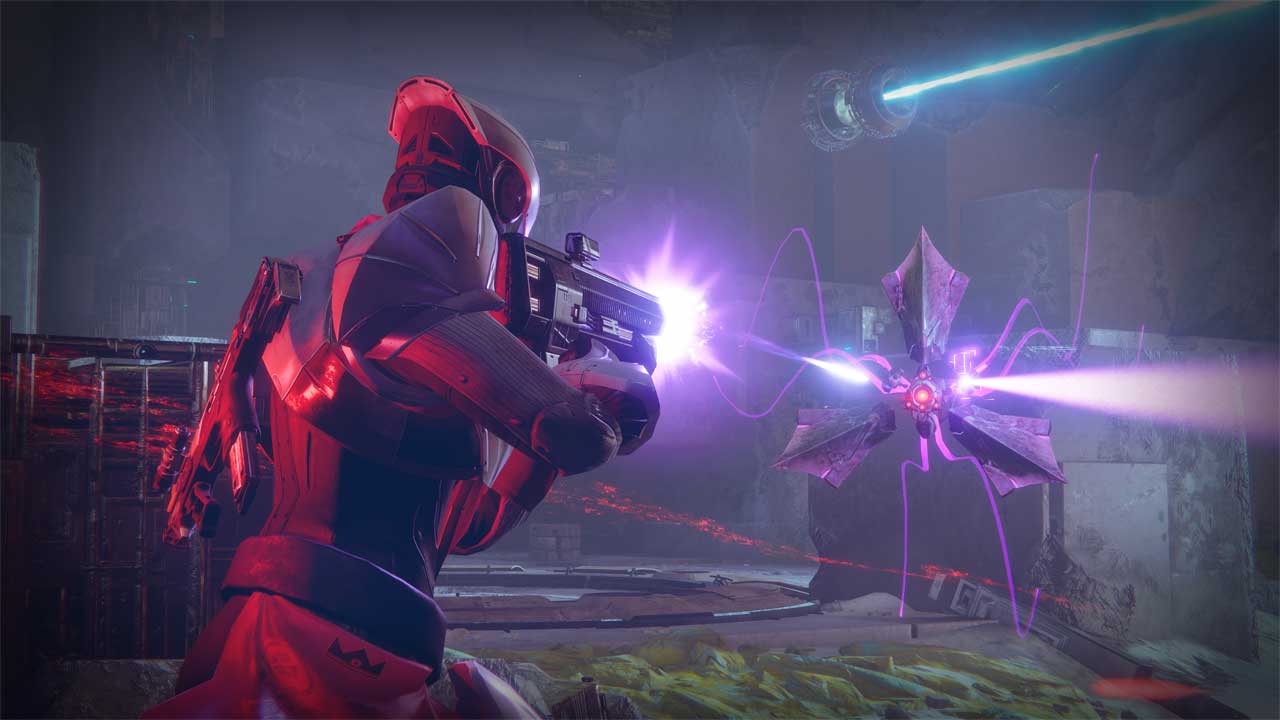 The details are further outlined on Bungie's site. Here's how to enter a Guided Game, from there:

Entering a Guided Game
Players can enter Guided Games as either a Seeker or a Guide, with each role having different entry requirements.

Also interesting to note are the Guardian Oaths that players must swear to, where are another new Clan feature linked to special rewards in Destiny 2. This is "a code of behavior that both Seekers and Guides agree to before beginning a Guided Game", whereby "before beginning a Guided Game, both Seekers and Guides will be prompted to accept the Guardian Oath and agree to be Helpful, Attentive, Observant, Willing to Learn/Teach, and Friendly."

The beta period for Guided Games runs until September 26. From that date, Guided Games is expected to fully launch for all Nightfall and Raid activities.