Gameplay of Hideo Kojima's Death Stranding is likely to be shown in private very soon.

That's according to horror director Guillermo del Toro, who features in trailers for the game and has worked with Kojima on the failed Silent Hill reboot.

"In Death Stranding I'm just a puppet. I don't know what he's gonna make me do. He's supposedly going to show me the gameplay at some point in the next couple of weeks," del Toro told IGN.

Death Stranding was first shown off during E3 in June 2016 and has a tentative release window of 2018. 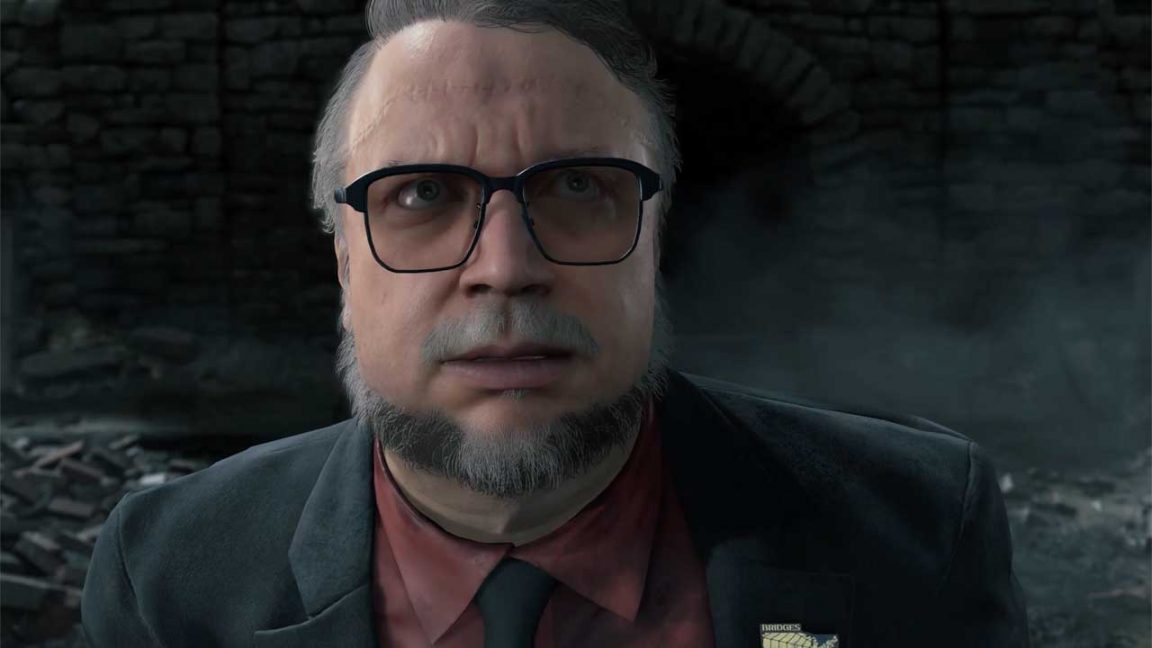 The PS4 exclusive for Sony is an action game similar to Metal Gear Solid, and features Hannibal's Mads Mikkelsen and The Walking Dead's Norman Reedus.

Death Stranding wasn't anywhere to be seen at E3 this year, nor was it at Paris Games Week, although it might put in a surprise appearance at PSX in December. Don't hold your breath though, Kojima is notorious for taking his time, especially as he's confident it's going to be his best game yet.