If Dead Rising 4 isn't zany enough for you already, you'll will soon be able to dress Frank West up as Street Fighter characters such as Cammy, Zangief, Guile and M. Bison. 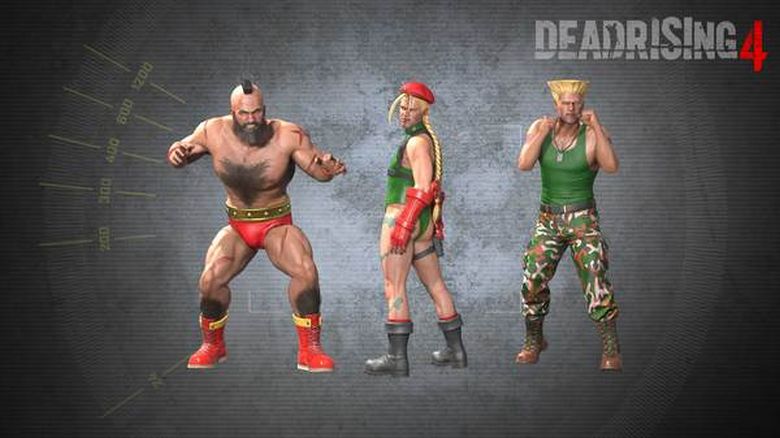 The new outfit pack will be released alongside two new difficulty modes as parts of a free update to Dead Rising 4. When the update hits, head to the in-game wardrobe to find five Street Fighter duds.

Capcom said a patch will also be released alongside the update, which will fix a myraid of issues which have been tracked by the development team since the game's release.

All of the aforementioned content will be released next week on January 30. 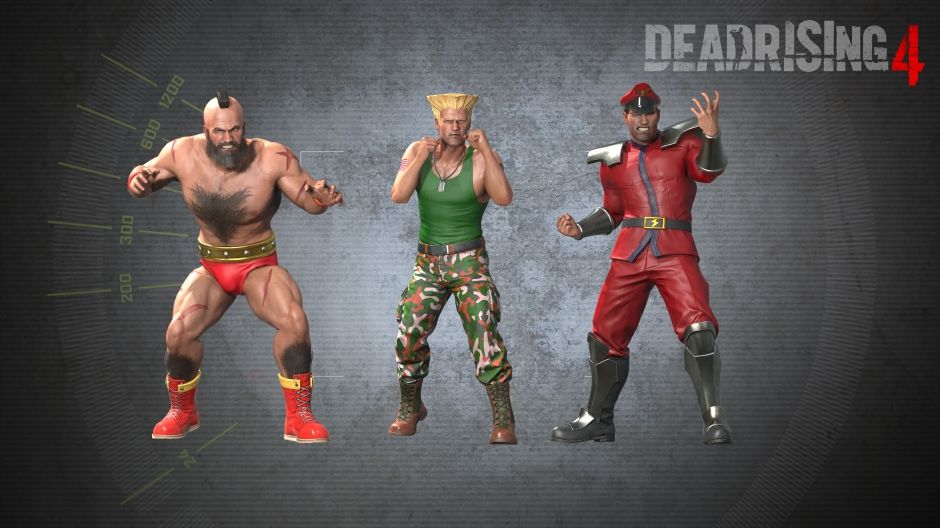 A game trial will also be released day-and-date with the new content and patch, providing those who want to try before they buy an entire hour with the game. The trial allows players to try both multiplayer and Story Mode and will drop on January 31.

The trial will also allow new players to earn achievements and carry saved game progress into the full game.

Dead Rising 4 was released on December 6. Since then, players have killed over seven billion zombies and taken over three million photos and selfies.