Capcom is committed to Street Fighter 5 for the long haul. 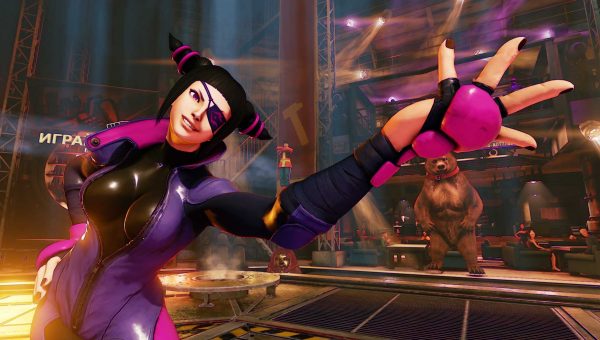 Now that the first season of content for Street Fighter 5 is over, everyone is looking ahead in anticipation of Capcom announcing the start of the next.

Future support for the game is a given, and according to a recent interview with producers Yoshinori Ono and Tomoaki Ayano, Street Fighter 5 may be supported for four more years.

Speaking to Japanese magazine Famitsu (as translated by EventHubs), Ono said the company is planning ahead for the game, as far ahead as 2020.

When asked if Capcom would release other fighting games from now until then, Ono didn't give a straight answer, but said there's still work to be done to "solidify Street Fighter 5 as an eSports title."

"I said in the beginning that we've seen a higher number of [tournament] entrants than we had in the Street Fighter 4 era, but we'd like to heighten that even further," he told the magazine.

"The more people participate, the bigger tournaments we can host, and the more people are going to watch them, which is directly connected with our sales, and that's going to decide the future," he concluded.

The Capcom Cup will be held next weekend at PlayStation Experience, and many are hoping for some sort of announcement at the event. Whether that ends up being a new character, season, or a completely new game, remains to be seen.