Sony has divulged more details about the upcoming PlayStation Experience. 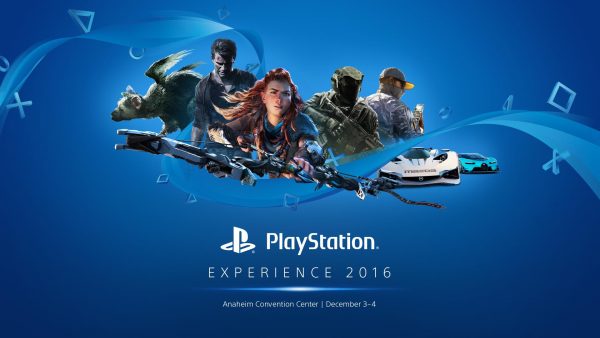 PlayStation Experience, the Sony-run community event, will return next weekend. The initial announcement was brief and lacked details about the line-up of games available at the show, but this changes today.

Sony has now announced all remaining details about the games attendees will get to play at the show, developer panels, and tease out some unannounced titles.

First up is the PlayStation Showcase, the opening keynote which will kick off at 10am PT/1pm ET on Saturday. It's unclear at this stage if the show will be livestreamed. Six developer panels are lined up, three of which will take place on Saturday.

Sony did not reveal any details about Saturday panels, only the ones on Sunday, which include one for Horizon: Zero Dawn, a live recording of the Kinda Funny podcast, and another panel on accessibility in games.

In total, there'll be 100 games to play at the show, but only 96 of which have been revealed. The rest are probably tied to the panels on Saturday, and will no doubt be revealed during the showcase. One of these could be the rumoured Uncharted 4 DLC. The list of developers attending the event were announced two weeks ago.

See below of the announced games: