Fire up your copy of Borderlands 3 because there's a new update coming today.

Gearbox Software is releasing both a patch and a hotfix for Borderlands 3 on all platforms.

Set to release on or before 3pm PDT, 6pm EDT, 11pm BST today, the update  addressing a number of reported concerns. One is a fix tothe  infinite loop which could occur when hitting the Guardian Rank experience ceiling.

Other changes include some character balancing.  According to Gearbox, it has noticed some skills have been "outperforming" others, so it made adjustments to FL4K and Moze.

Another balance change was implemented due to player concerns over enemy behavior. A few of the boss fights have been balanced in order to make "combat more enjoyable." As far as enemy behavior, the studio found that said behavior could affect mission progression so some attacks were adjusted to "happen with more frequency."

Notes for the update and hotfix are below.

If you're just jumping in, our Borderlands 3 guides are here to help you find the most overpowered equipment, the best weapons, and how to build a badass character.

Developer notes: Rakk Attack! is great for constant damage output, especially when paired with Anointed gear. The base skill still seems to be lacking, so Rakk Attack! now has a guaranteed status effect on any enemy that it damages. Leave No Trace was returning much more ammo than intended, and we have added a re-trigger delay to keep its ammo return within expectation. Barbaric Yawp has an increased bonus, as we didn’t feel that the amount of investment had an equal payoff. In addition, we felt that FL4K’s pets were demanding too much attention, which was interfering with players trying to stand still for any length of time, so we disabled the ability for them to move you around.

Developer notes: Infinite Grenades is not an intentional build for Moze—even if it is hilarious. To lower the power (and spam) of this build, a re-trigger delay has been added to the grenade portion of Means of Destruction. 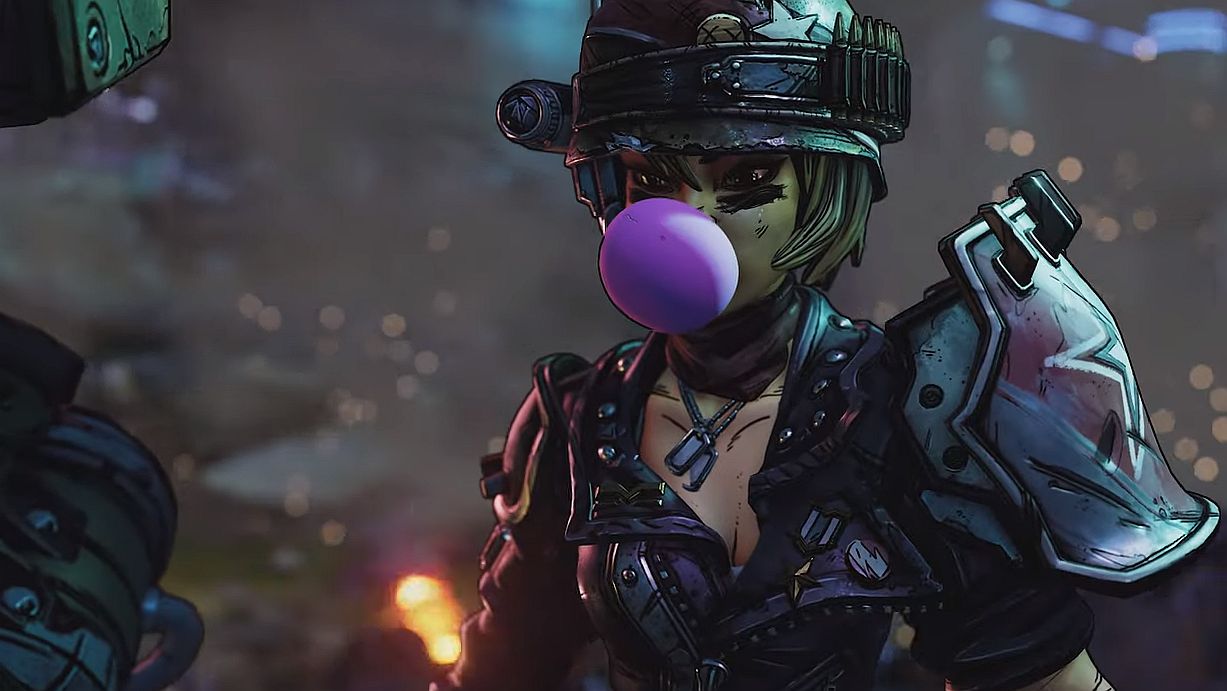 Developer notes: These three boss fights had concerns with their health and shields that made their combat loops more difficult than we intended. Gigamind had a little too much health, so that was reduced slightly. Katagawa Ball will no longer regenerate its shields; we found that while players contended with the adds during the fight, it would unfairly regenerate its shield, negating the players’ progress. Finally, Billy had 25% of his health removed; we agree that this fight often dragged on needlessly. We will be monitoring each of these bosses and may make further adjustments in the future.

Developer notes: This change should make the Cistern of Slaughter in particular much more fun.