Nearly seven years after the release of Borderlands 2, the next full, numbered release in the OG looter-shooter series is just months away. Announced during the Xbox E3 briefing and free until July 8, Commander Lilith & the Fight for Sanctuary is the final Borderlands 2 DLC, and sets up the start of Borderlands 3. 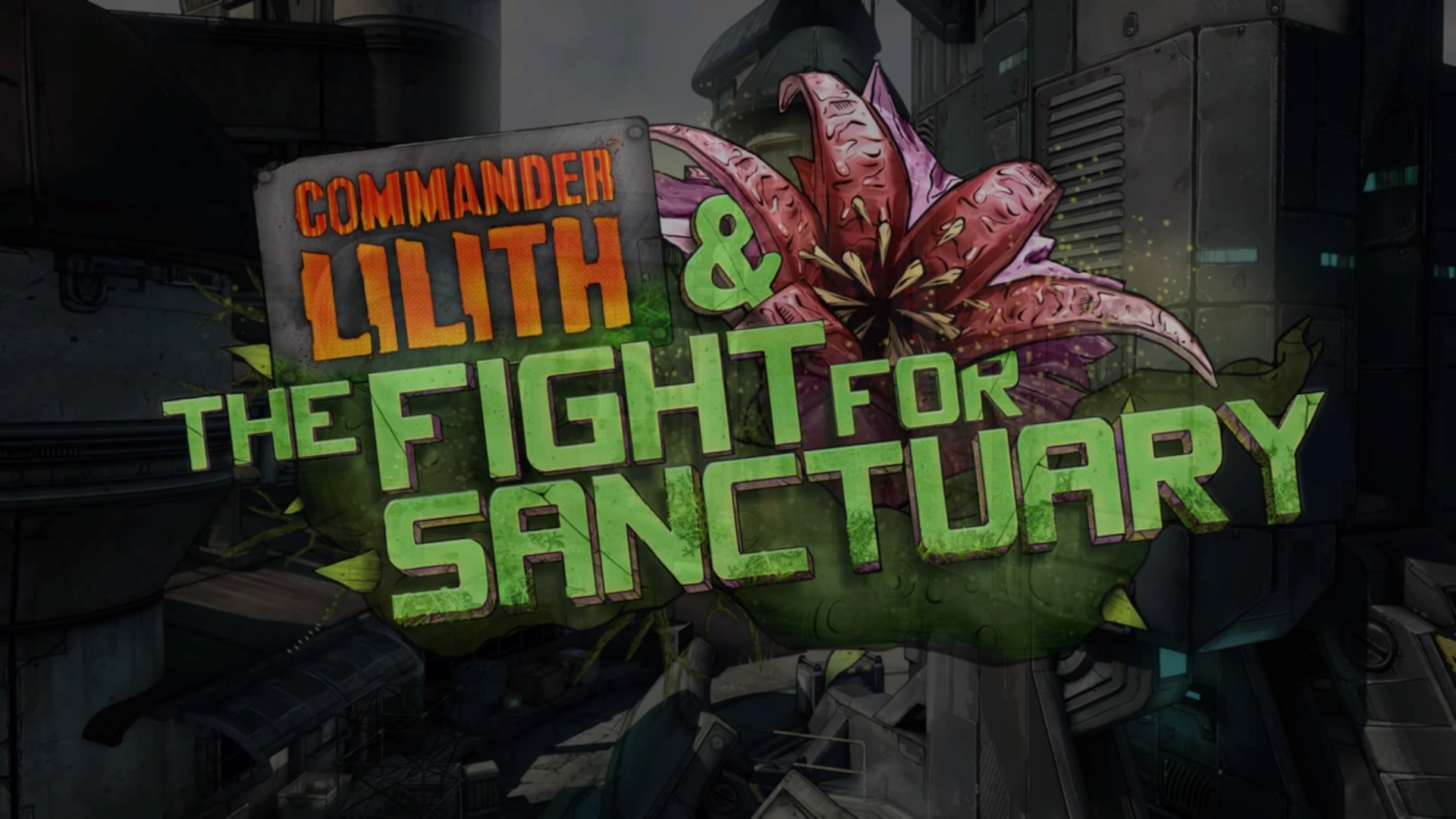 The recommended character level for the missions is 30, which is easy if you’ve got an existing character. But if you just want to play the new DLC without slogging through the rest of the game, the process can be a bit confusing. Here’s how to start the Commander Lilith & the Fight for Sanctuary DLC and get the Level 30 boost in Borderlands 2.

How to start the new Borderlands 2 DLC

First off to play the DLC on PC, you just need the base Borderlands 2 game, while on PS4 and Xbox One, you’ll need the Handsome Collection remasters.

On PS4, the Handsome Collection is currently free with PS Plus. While on Xbox, it’s included in your Game Pass subscription.

Next, you need to go into your storefront of choice and download the DLC pack separately. It should be easy to find if you search “Commander”. (I’d also recommend downloading the free Ultra HD textures pack.) 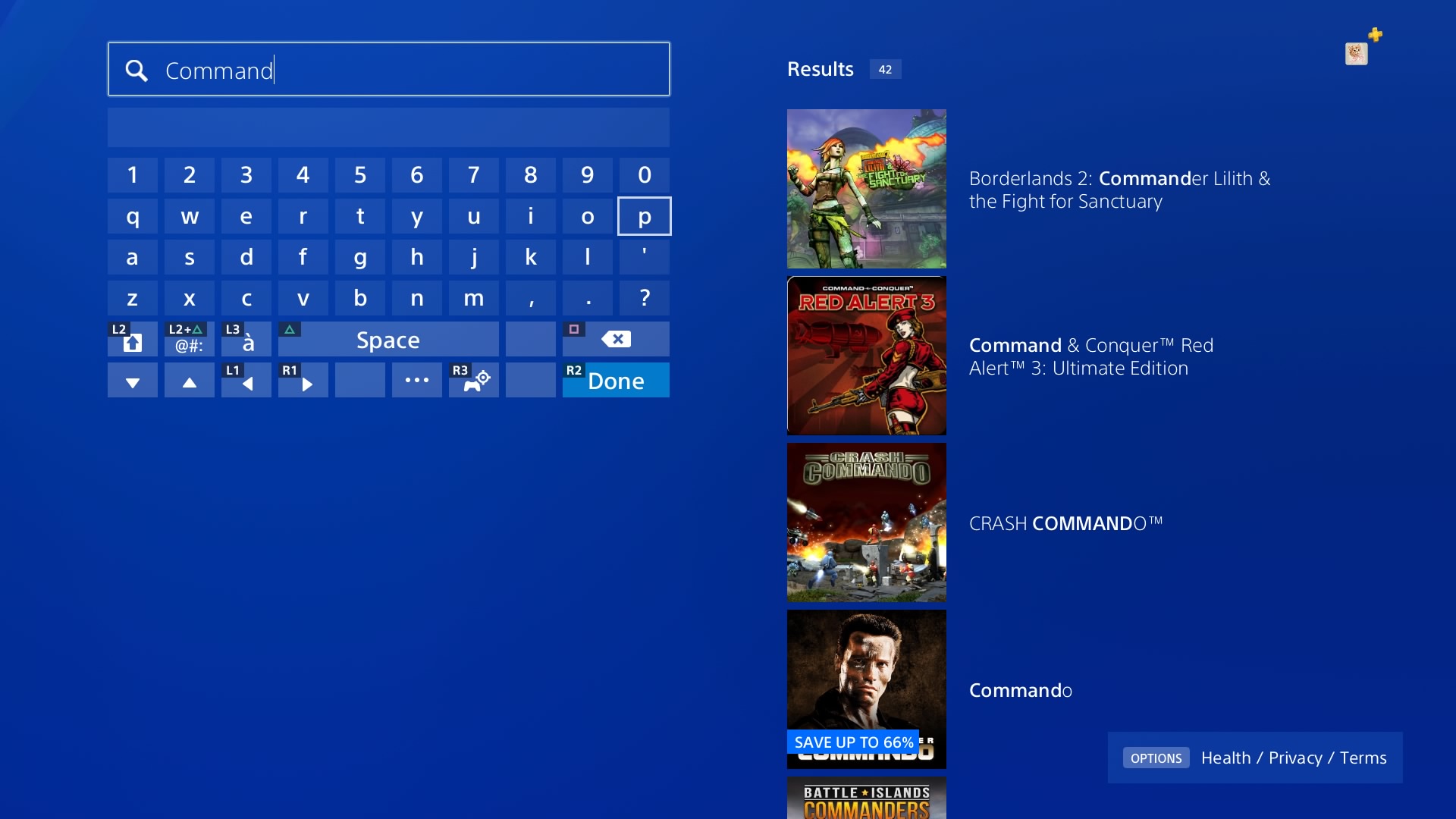 Once you’ve done that, jump into the game.

With existing characters, to start the Commander Lilith DLC simply go to a Fast Travel station and choose the top option “Fight for Sanctuary”. 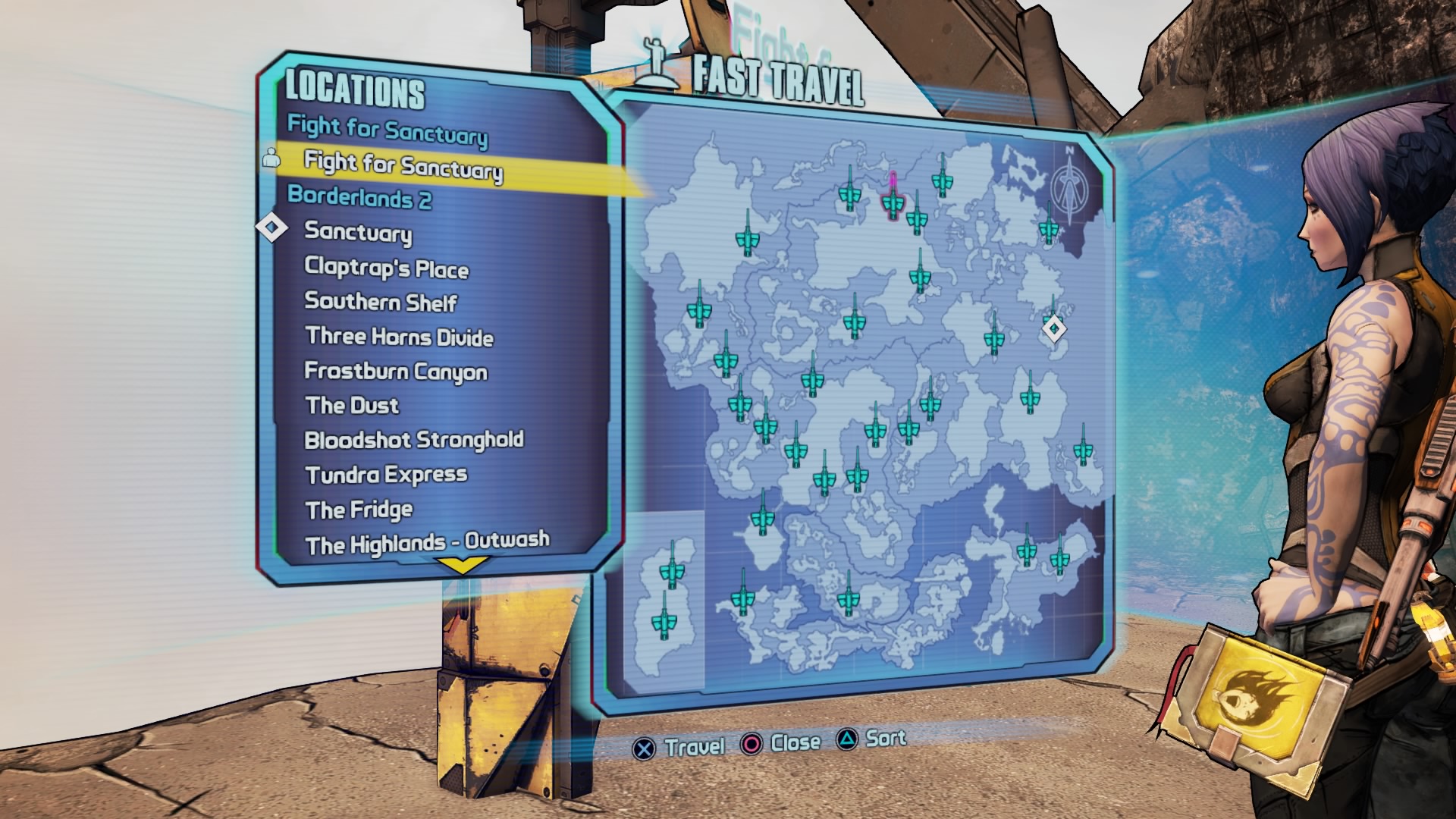 After you’ve selected the option, the opening cutscene will start to play.

How to get level 30 boost in Borderlands 2

If you’re new to the game or already played it yonks ago when it first came out, you can start at the beginning of the DLC with any class at level 30.

The confusing thing is that there’s no clear menu option when you boot up the game to do this.

At the Borderlands 2 main menu, don’t start a new game, but go to the “Select Character” screen. (On PS4 you do this by pressing Triangle) 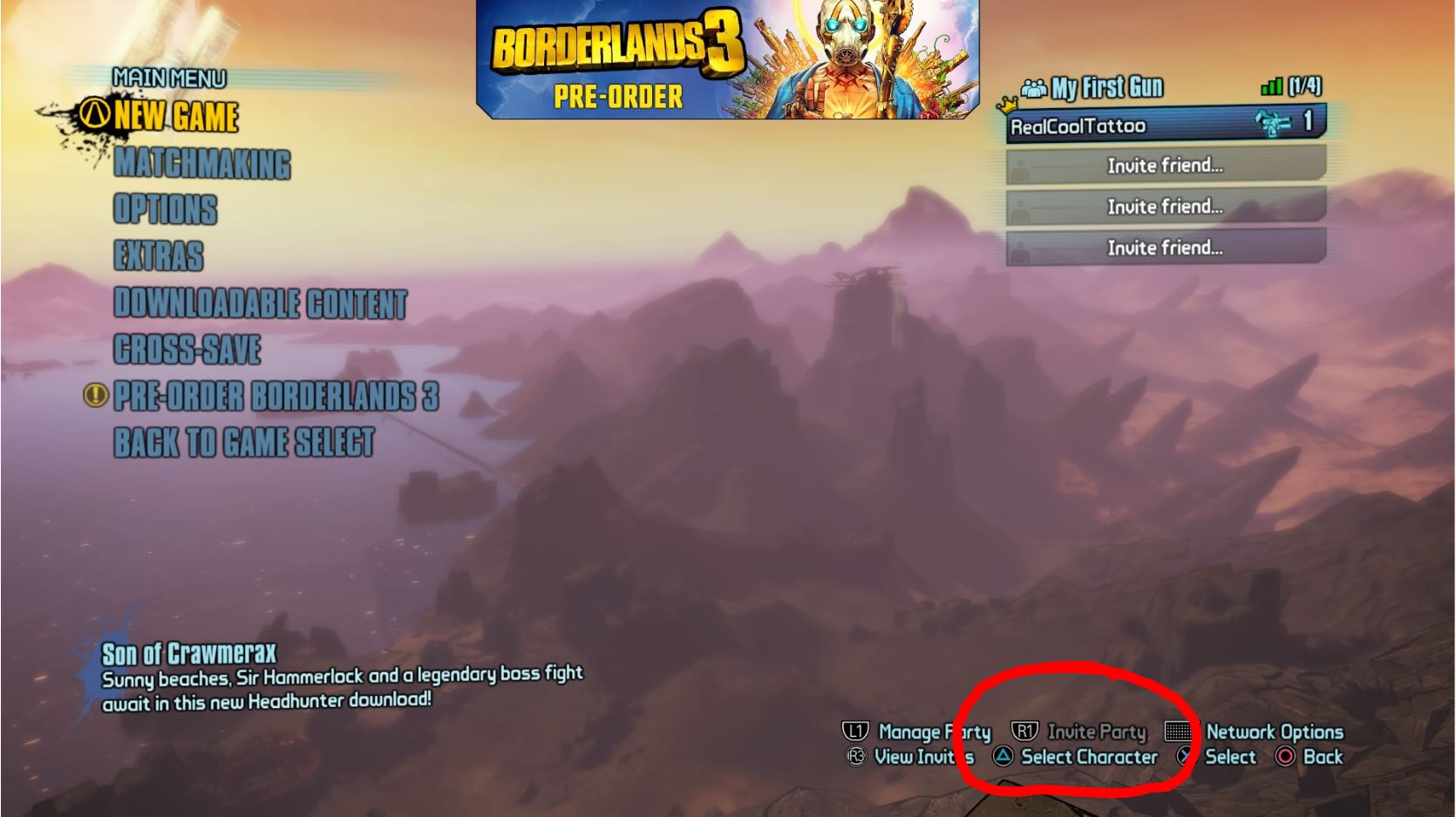 You can then create Level 30 characters by selecting the options at the bottom of the list. 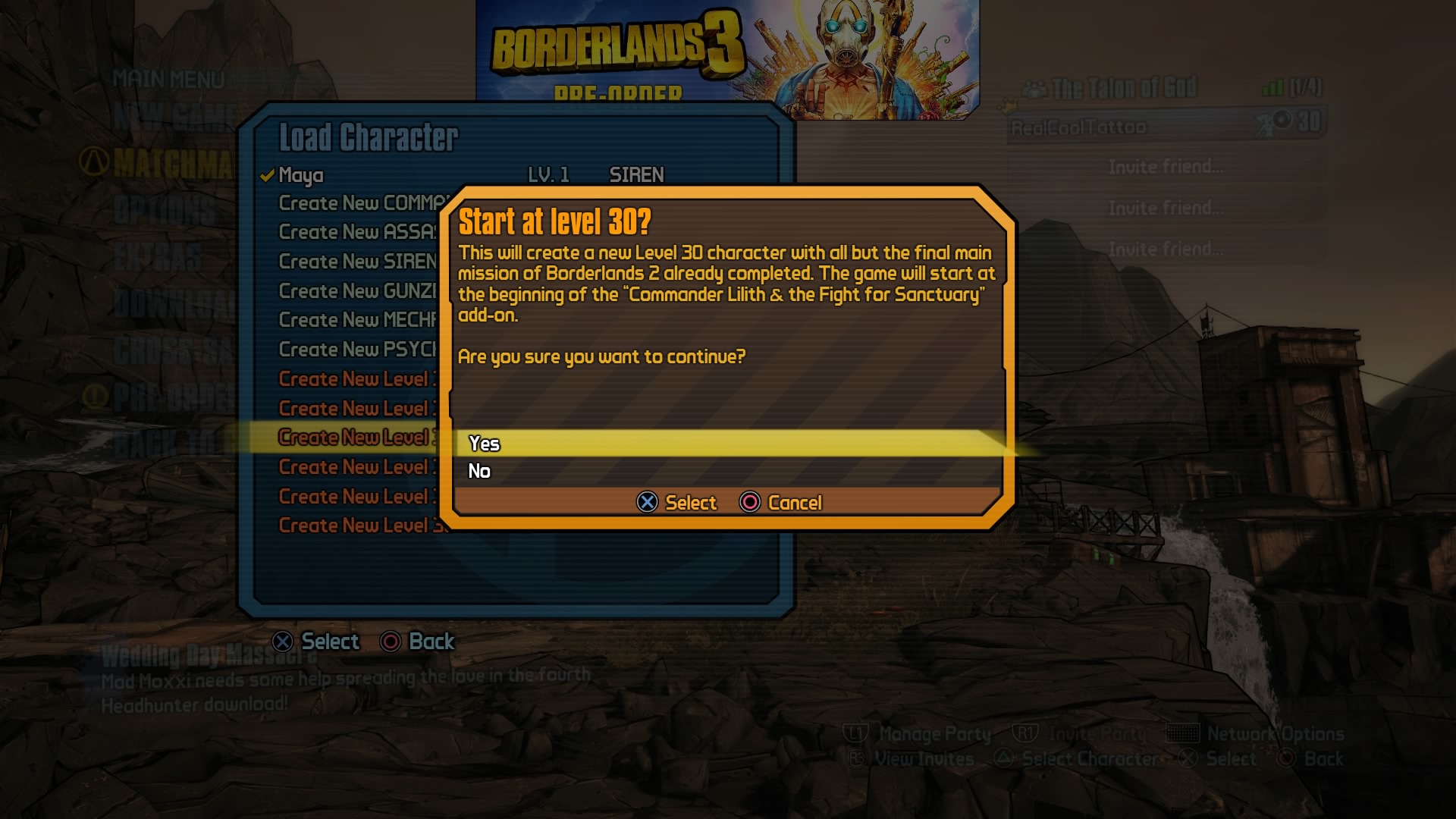 This starts you at the beginning of the DLC! To start, walk through the door in front of you. 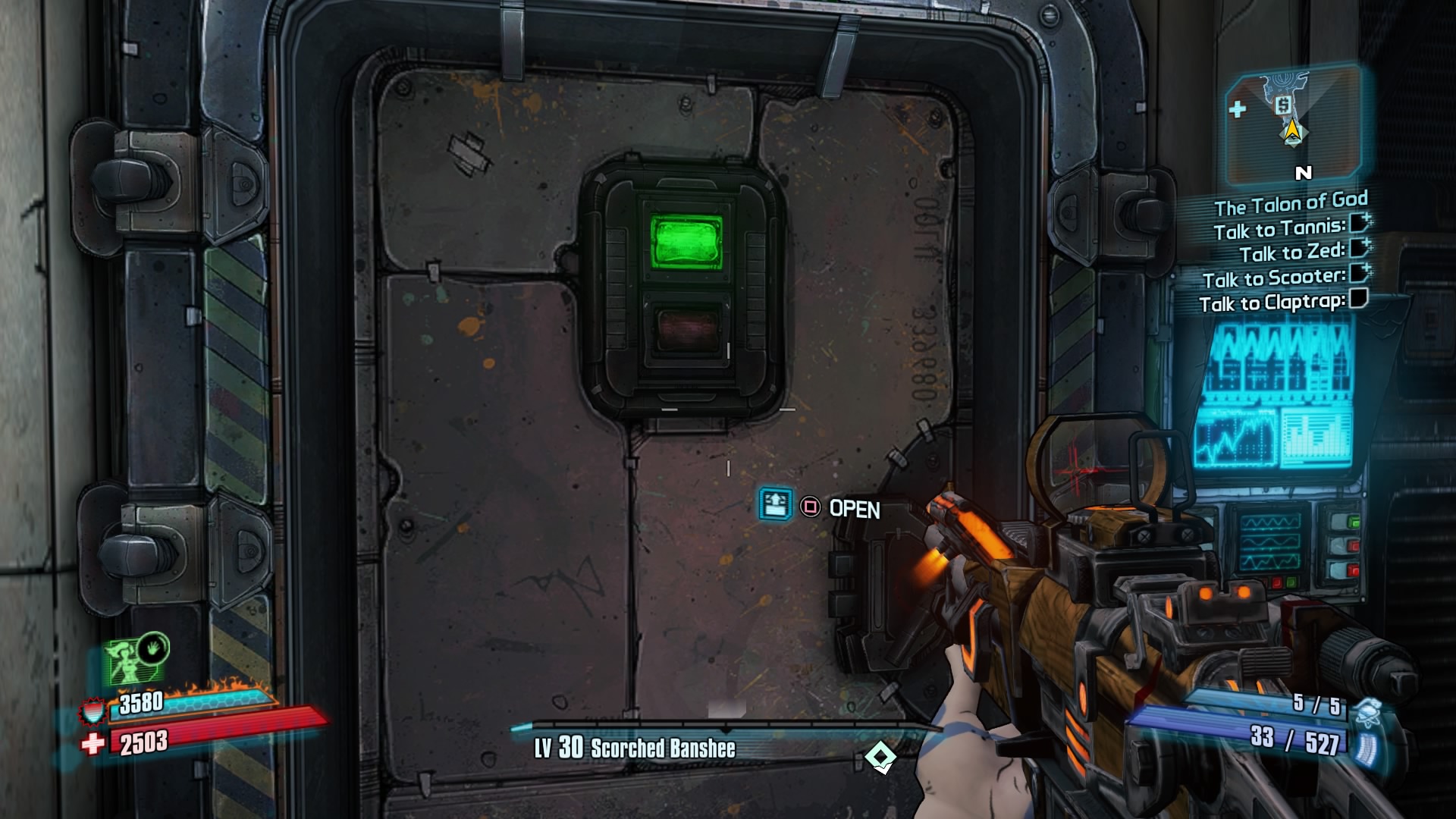 You’ll be given a suite of weapons and armour, and spawn with the default cosmetic skins equipped. 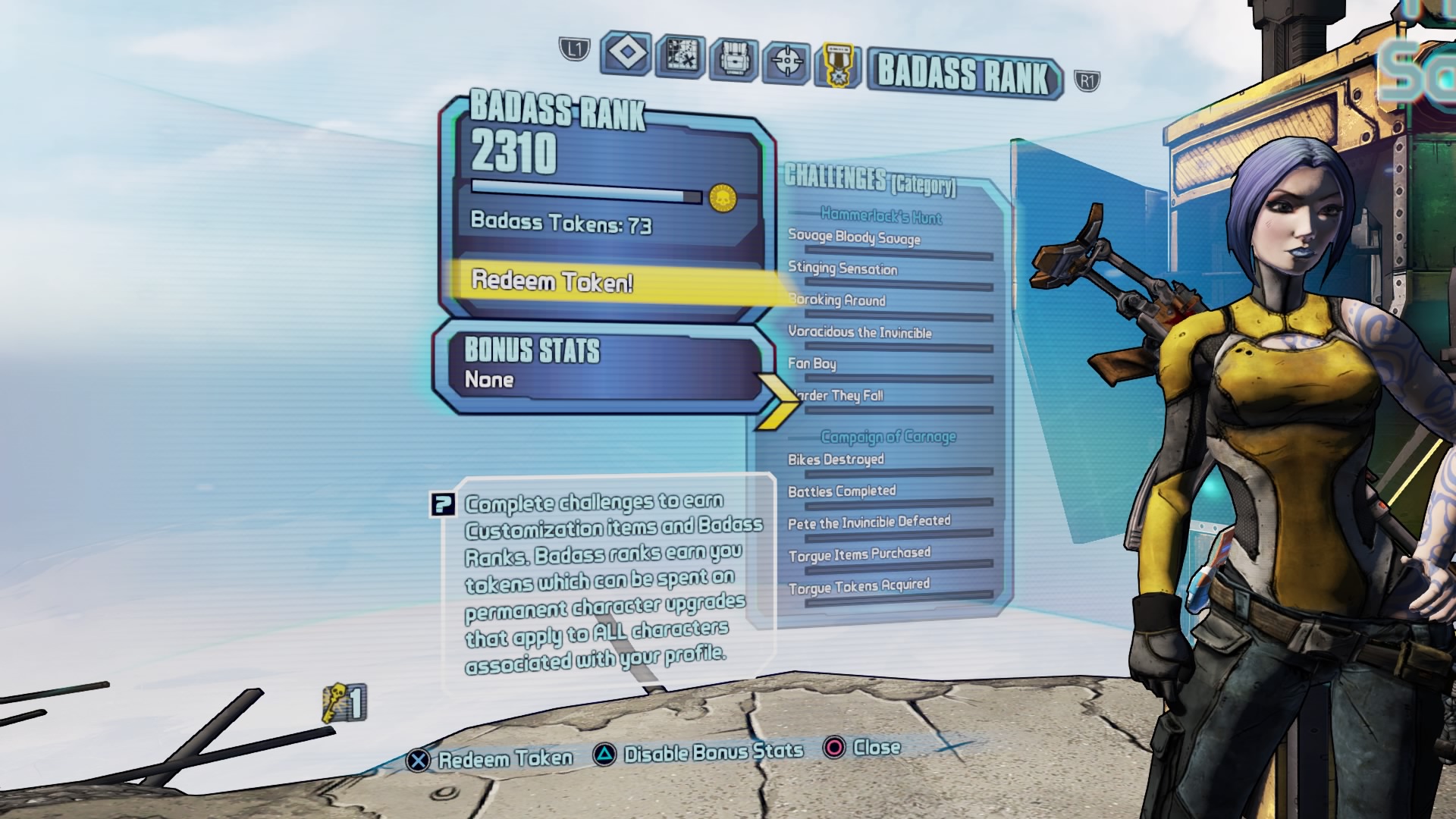 The 26 points you’re given is enough to spec out one of your skill trees, or you can try and mix-and-match. 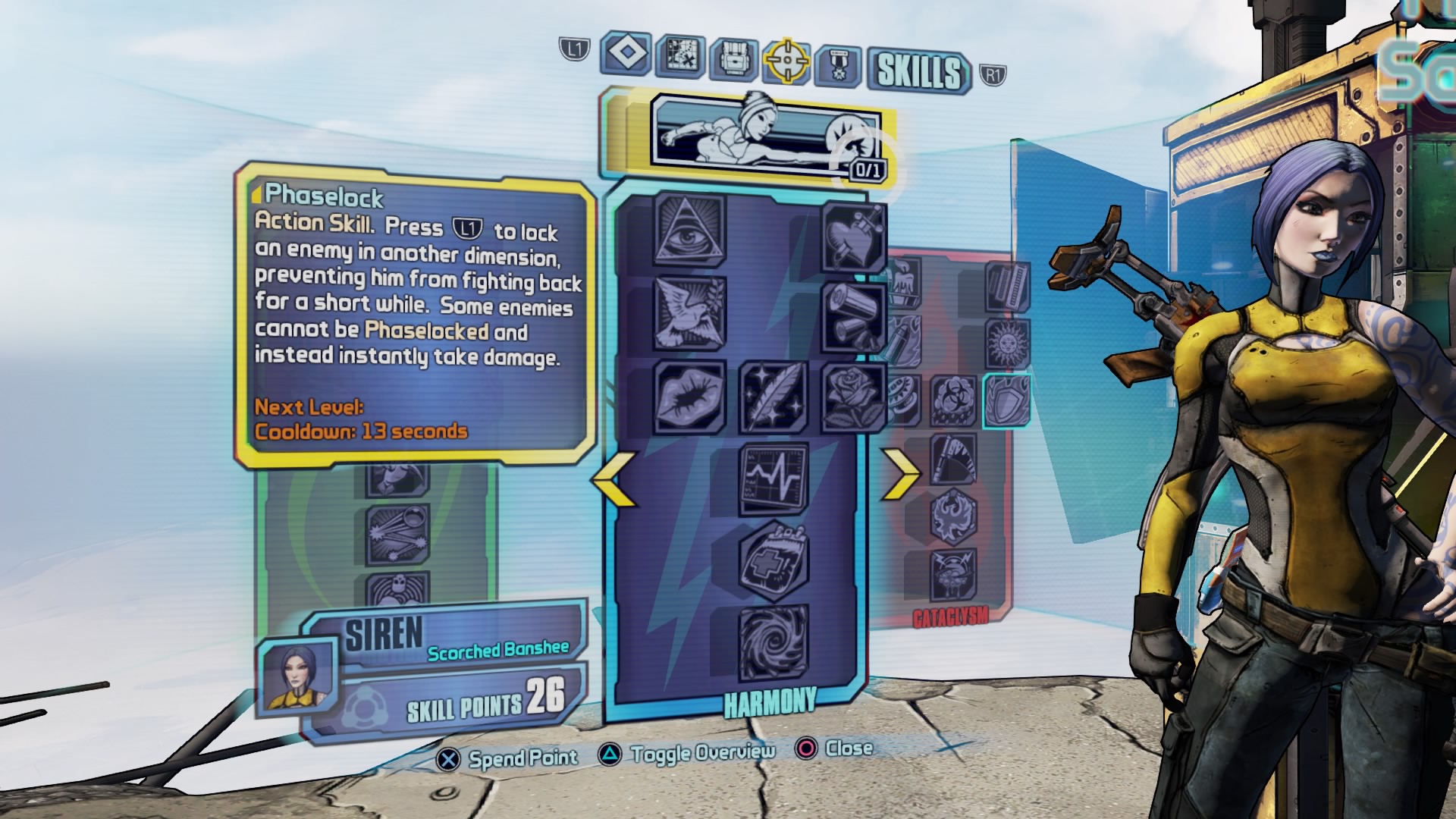 As well, you’ll have pretty much every Optional Mission from other DLCs in the game detailed as (undiscovered) in your quest log, grouped by the area in which you find them. This is a great way to get back into Borderlands 2 if you’ve already done the main story way back when.

Once you’re out into the world of Pandora, check our guide on how to hunt down the elusive new Effervescent Toothpick, and take on Haderax the Invincible.

You can also check out our guides on how to get your hands on more Effervescent loot, as well as how to get Legendary weapons like the Overcompensator.