With all of Bethesda's big E3 2018 news out of the way, here's a round-up of everything that might have fallen through the cracks.

Bethesda's E3 2018 showcase was a doozy, with the Elder Scrolls 6 announced, as well as more on Fallout 76, and a bunch of other juicy morsels. But there was plenty of news that wasn't quite as showstopping.

First up, The Elder Scrolls Legends, the free-to-play card digital game, is getting a console release along with a visual update. The title will launch on PlayStation 4, Xbox One, and Nintendo Switch later this year.

"Built entirely from the ground up, The Elder Scrolls: Legends’ new client will feature a revamped interface, menu and playmat," reads the blog post. Card frames are getting a sleek new look, and the new client will also condense the game file size so it takes up less space and will run like a dream on the device of your choice.

You can also carry over progress from your PC, mobile, or tablet game to your console.

New DLC was announced for The Elder Scrolls Online with not one, but two new expansions. Players will be able to travel to Black Marsh, the home of the Argonians, in the Murkmire DLC, and venture into a couple of new group dungeons - Moon Hunter Keep and March of Sacrifices - in the Wolfhunter DLC. 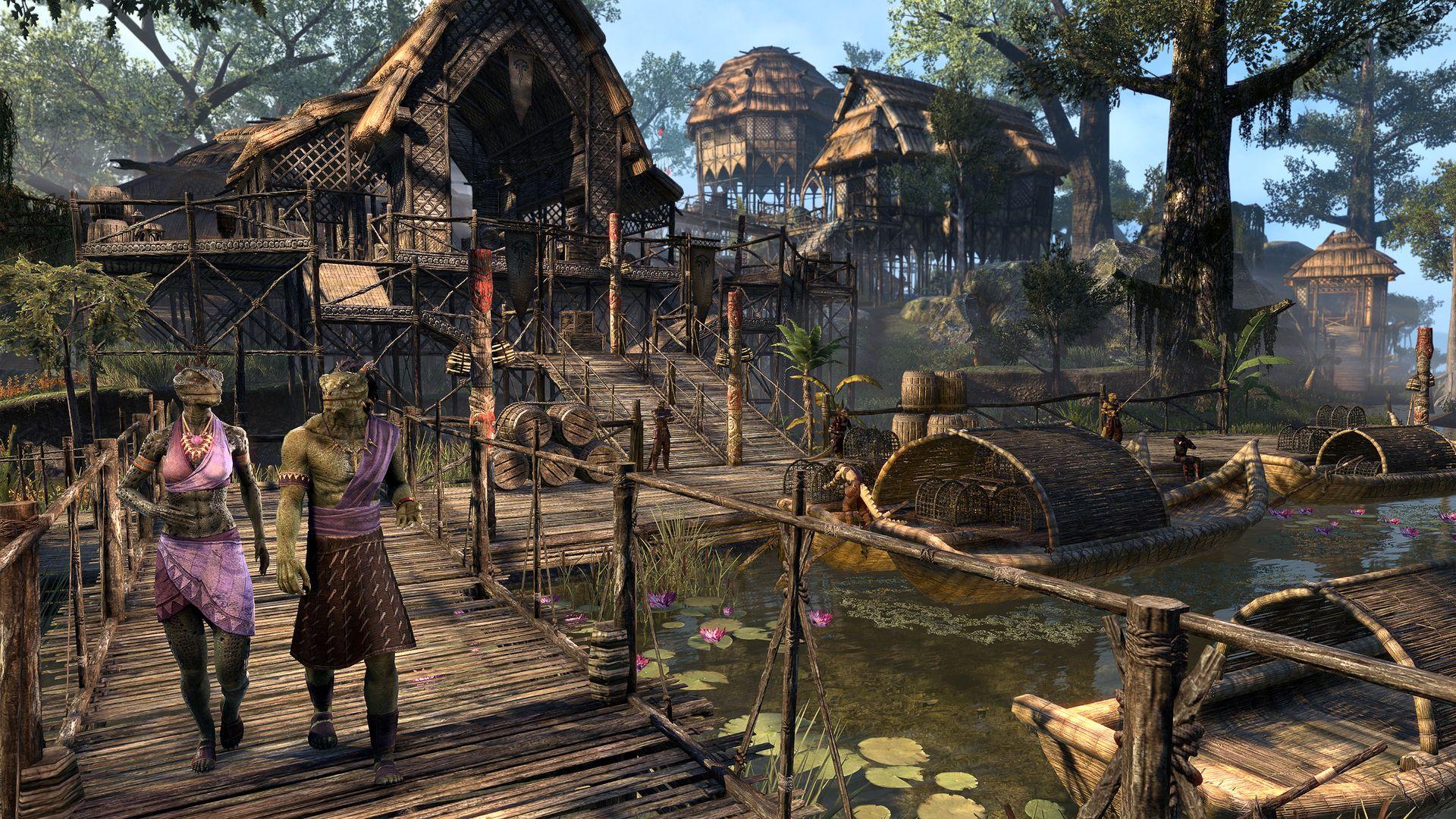 Meanwhile, the dungeons of Wolfhunter are themed around the werewolves of Tamriel, and the Daedric Prince Hircine looks like he'll be making an appearance. You'll find new item sets, monster masks, and more unique rewards on your travels.

Both expansions will release in the second half of 2018, but they don't have a release date beyond that. 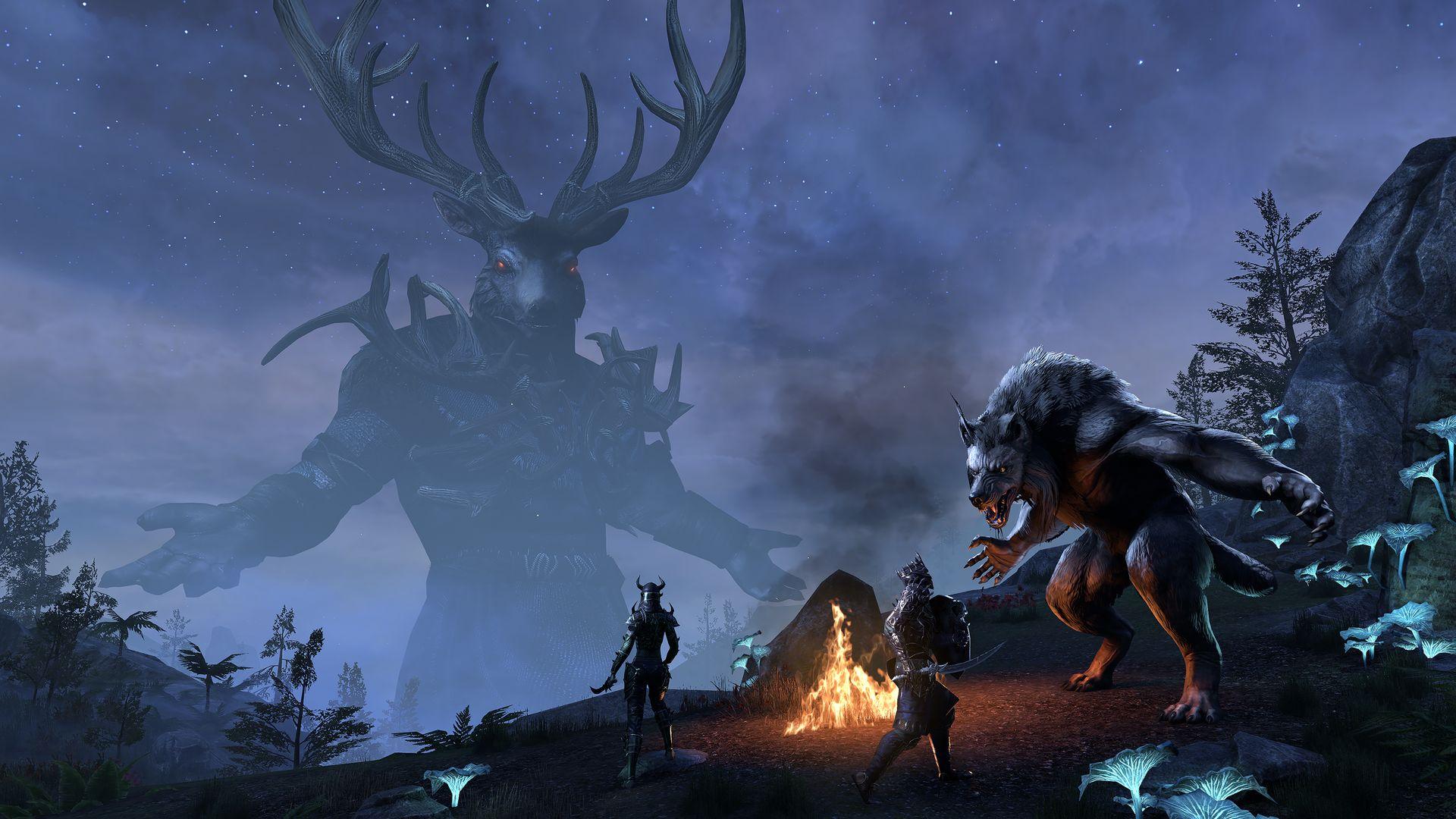 The last of the not-so-earth-shattering news is that Quake Champions will be free-to-play all week.

The title was announced at E3 2016 and had a closed beta the following year.

It went into Steam's Early Access last summer, and added Wolfenstein’s BJ Blazkowicz to the roster of champions at around the same time. Ish.

The Quake Champions free trial week is live now and runs until June 17, and players will be limited to the Ranger.

You can keep up with the rest of the conferences right here.