Every soldier you take control of during the single-player prologue dies. In the multiplayer, every death is a statistic - another ticket lost. 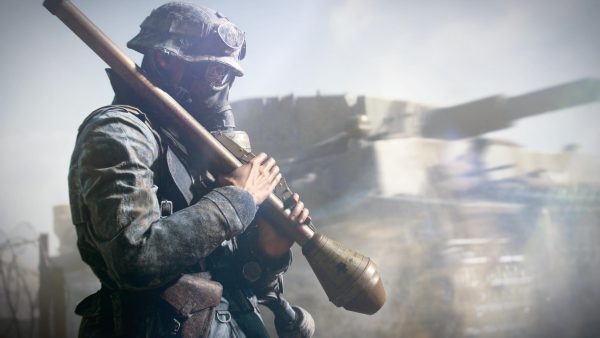 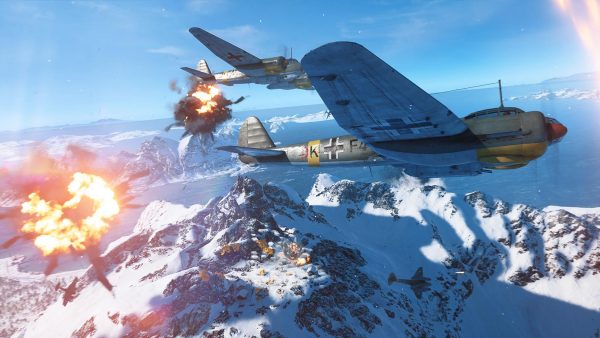 The Battlefield games have never been worth buying for the single-player alone, but this is the best it’s been since Bad Company 2. It takes the strengths of the multiplayer - the open areas, the freedom of approach, the vehicles - and applies them to its campaign. One mission where you can deploy skis at will and conduct guerilla warfare in the snowy Norwegian hills is easily the standout. 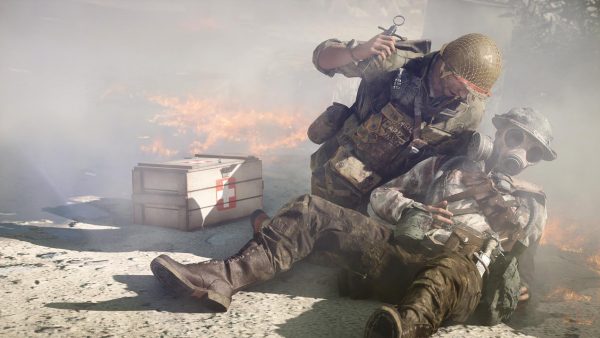 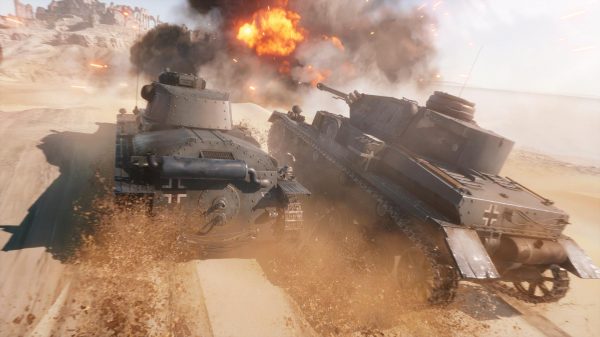