Battlefield 5 is about to release, but it is holding some stuff back for 2019.

One of the things that isn’t arriving at launch is Firestorm, a new battle royale mode developed in partnership with Criterion. That’s coming in March 2019.

I recently got chance to talk to DICE about the decision to hold it back and whether or not the mode was an afterthought, reacting to trends as the game was in development. Apparently, this isn’t the case. The developer was just worried about overwhelming us.

“Basically, when we look at the live service, we looked at how we want to build the game from a gameplay perspective,” live service development director Ryan MacArthur explains. “We want to make sure that each introduction of new gameplay is able to stand on its own and is able to stand out from everything else in a way that makes players want to focus on it.” 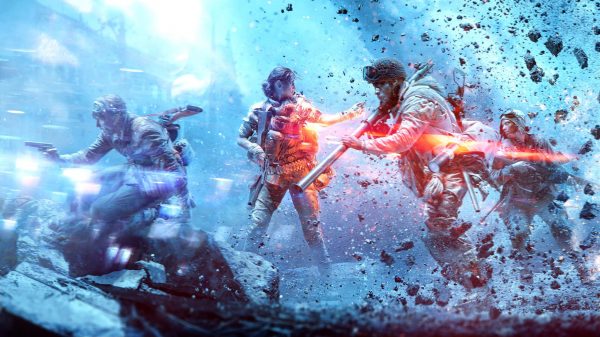 DICE says it wants to constantly evolve the gameplay, offering up new maps and modes, each focusing on a different aspect of the game. New maps might focus on specific vehicle types, for example, while new modes will make players see old maps in a new light. And rather than splitting the playerbase with expansions, all of this is free.

The idea is to drip feed this content in, because - according to DICE - putting it all in the game at once has the same effect as paid expansions do.

“Players have things to look forward to and they can spend time with each mode. Otherwise you have a similar thing like with expansions where the playerbase gets fragmented. It sucks all the oxygen out of the room if you put too much in.”

Read our Battlefield 5 review for our early impressions.