We're finally going to see the single-player side of Battlefield 1. 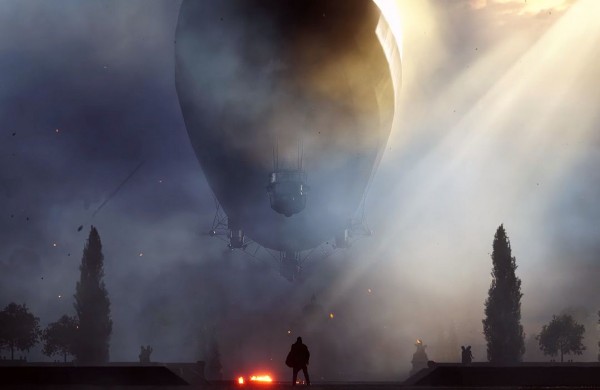 To everyone's surprise, DICE has yet to show or talk about the Battlefield 1 single-player campaign. We're mere weeks away from launch and the only thing we've seen is a a short stinger at the end of the gamescom trailer.

This is about to change, as the studio has confirmed that tomorrow, September 27, is when the first proper single-player trailer will drop. Until then, DICE released a short teaser showing some of the action.

Your first look at the #Battlefield 1 Single Player is coming tomorrow.
Subscribe to see the trailer first: https://t.co/12s3stVZ5A pic.twitter.com/QQitM0Y4mt

Judging from the initial teaser, we know the game's story will feature Lawrence of Arabia in some form, or at least make references to the story. The EA/Origin Access trial - available starting October 13 - will include access to two campaign missions, The Storm of Steel, and Through Mud and Blood.