Ubisoft's latest Assassin's Creed Syndicate patch includes PS4 Pro support, but it may not be what fans hoped for. 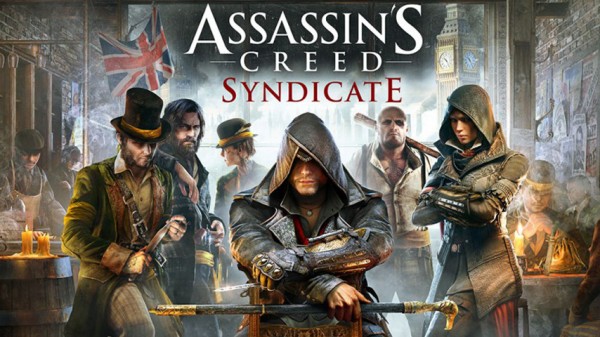 With the PlayStation 4 Pro's launch, more games are releasing patches to support its features - although the end results have been mixed at best. The latest example is Assassin's Creed Syndicate, which increases the game's resolution to 4K but doesn't seem to include other visual benefits.

The 1.5 patch was a surprise release from Ubisoft, which claims to add 4K support on the PlayStation 4 Pro. Players on NeoGaf forums quickly dissected the results, and found inconsistent results. While the mini-map seems to run in native 4K, the game itself is a 4K upscale - which means you can still see the same pixels and visual artifacts when zooming into screenshots.

While this likely wouldn't be an issue for most Assassin's Creed fans, it's certainly frustrating for someone who buys an expensive new console and sees little change in visual quality. That said, its possible new textures and visual effects will be added to Syndicate in the coming months - especially since Ubisoft was taking a year off the main series to begin with.