It's the end of March, and that means the internet is a quagmire of elaborate pranks so flawlessly executed that they'll make April Fools of us all.

Just kidding. A lot of them are actually a bit shit, but it's always fun when game devs jump onto the prank bandwagon. Or just real cringey. Either way, sometimes we get jokes, and sometimes we get limited time events, like when Guild Wars 2 added a month-long Super Adventure Box.

We've gathered up a list of pranks, weird videos, and whatnot doing the rounds this year that are sure to have your sides splitting. Most of what we've found so far hails from Japanese devs, what with the country being in the future, while we're still stuck in March.

Capcom has released an actual game featuring Street Fighter 5's for PC and smartphones. World President Challenges: A Shooting Game is a shoot 'em up that sees G take on the forces of Shadaloo. You can find the game here if you want to give it a whirl.

There's also this weird video on Capcom's YouTube channel about a noise-making android that links back to a 2016 video. 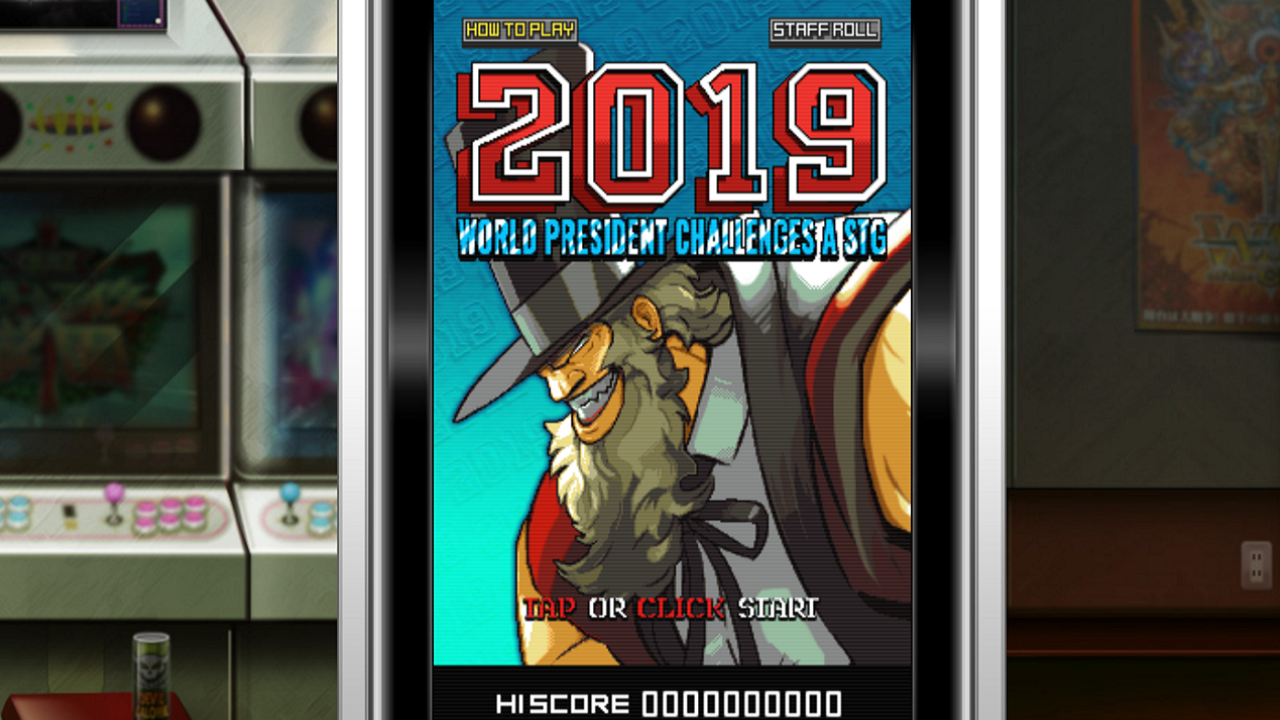 Nintendo's been up to some japes with Kirby, who's swapped shapes with Qbby for April Fool's (via Nintendo Insider). Apparently all of the artwork on the official Kirby website has been swapped out with a square Kirby, while BoxBoy! Qbby is looking unnaturally rotund.

The studio is working on a new Yakuza game that will feature Kasuga Ichiban, so it's possible the assets used are from the game.

Riot Games is introducing Epic Cats VS Dogs skins into League of Legends that will be available until April 15. Icons and Borders are also in the store, and can also be earned by completing missions.

If you fancy it, you can pick up bundles including the Fuzz Fizz set, Corgi Corki set, Meowrick set, and Pretty Kitty Rengar set. You can find out more about the skins, emotes, loot, and more that you can earn and buy during the event over on the League of Legends website.

D3 Publisher 'leaked' Earth Defense Force 6 for its April Fool's Day prank. If you like rapping and silly dancing, it'll be right up your street.

Square Enix steps into the fray with a slick new ad for its new home assistant, Omega, that should give Alexa a run for its money.

"Ask Omega anything, whenever you need to know something. Whether its tricky homework questions or the latest sporting fixtures, Omega is at hand to help you get more done," reads the PR spiel promoting the new device. Check out its functionality in the video below, and order yours today.

We'll keep a weather eye out for more as we roll into April 1.