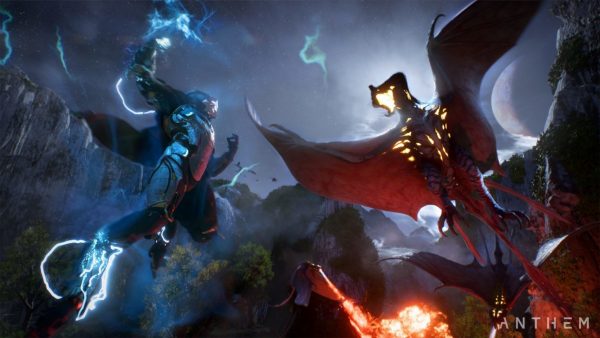 The announcement was made by the producer in a series of tweets, which states Irving has accepted a position with another company.

(1/3) After 8 amazing years at BioWare I have made the decision to move on and have accepted an exciting opportunity at another gaming company. Since the first time I played Baldurs Gate many many years ago, BioWare was the dream place I always wanted to work.

(3/3) I have really enjoyed interacting with the Anthem community - Streams, Twitter and Reddit. Through the good times and the tough times. You all are in great hands with @Darokaz and @UNTDrew (and have been for some time now). I wish nothing but the best for all of you. Ben.

Irving describes BioWare as "the dream place," adding that Anthem - which launched in February - has a "bright future" under its current leadership. So far no new lead producer has been named to take his place.