Patrice Desilets, creator of Ancestors: The Humankind Odyssey, claims that some reviewers didn't play the game at all - and even invented non-existed features.

Speaking at Reboot Develop Red today, Desilets said that his development team are "pissed" that some reviewers invented features in their criticism of the game, making it clear they hadn't played the game about evolution.

Ancestors: The Humankind Odyssey has a Metacritic rating of 64, which he described as the "elephant in the room" during a post-mortem of his monkey game.

"We know for a fact, I'm trying to smile when I say that, some reviewers actually didn't play the game," he said. 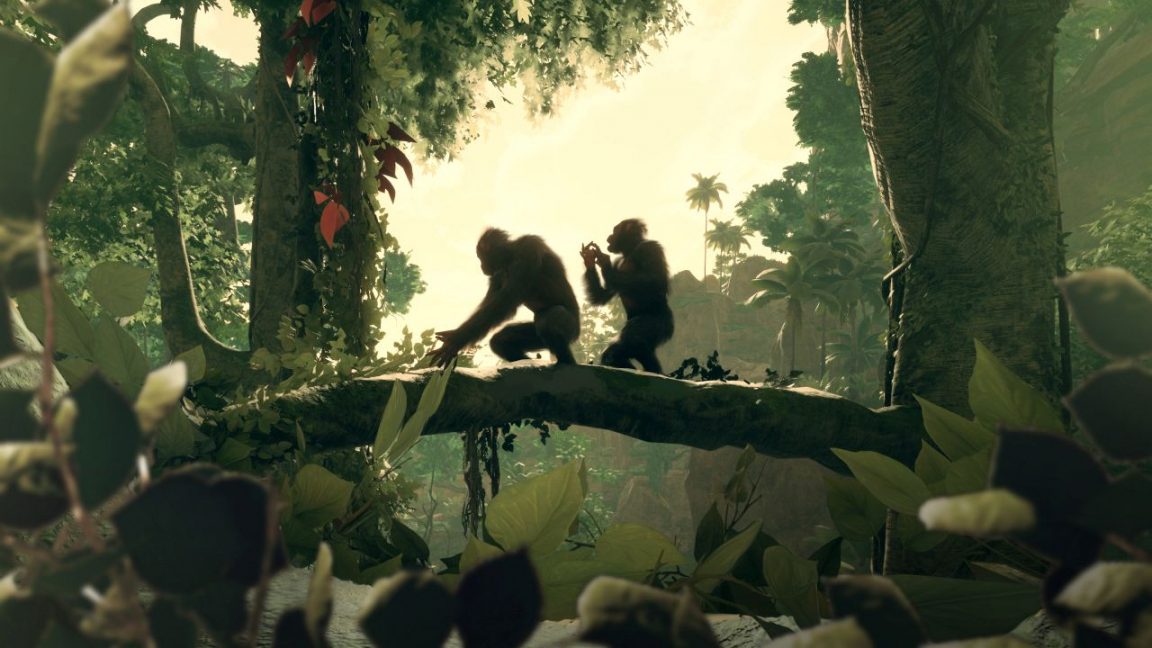 "It's part of our industry, they have to review a game, and they have 15 of them to review in one week, and sometimes they don't have time.

"I know for a fact that some just invented some elements in the game. Just like there is no fire and you cannot ride any horses in our game, but some reviewers said 'it wasn't that great when you ride horses'. My people are pissed."

He added that he thought some of the review scores were harsh with Ancestors being unfairly compared to his previous work on Assassin's Creed games.

"We received more than a 175 reviews but we received a 65 Metacritic. And I'm used to having a bigger number than that.

"But people expected my studio of 35 to ship a game that's really close to Assassin's Creed. It's just not possible," he said. "We made some harsh decisions in order to ship the game and we wanted it to be different."

VG247 reviewed Ancestors: The Humankind Odyssey back in August. It isn't very good, but we didn't make up anything about riding horses.