Fortnitemares returns to Fortnite today and Midas is back to get some sweet revenge.

A ghoulish version of Midas and his spooky pals descend upon the Fortnite map today, complete with a new area called the Ghoulish Isles, new challenges and a concert featuring Grammy-award winning reggaeton superstar J Balvin.

The Fortnitemares event will run from October 21 until November 3, so there’s plenty of time to jump in.

Shadow Midas has taken over The Authority with his reanimated Henchmen, and you’ll need to defeat him before you’re turned into a Shadow. If you’re eliminated in Solos, Duos or Squads, you’ll be able to return to the fight as a Shadow to shoot your shot at a Nitemare Royale.

You’ll be able to possess vehicles and ram your opponents, which sounds like a good time. There will also be limited-time challenges and you can earn Fortnitemares rewards such as the Midas’ Shadow Wrap, Smash O’-Lantern Pickaxe and Bobo Back Bling. 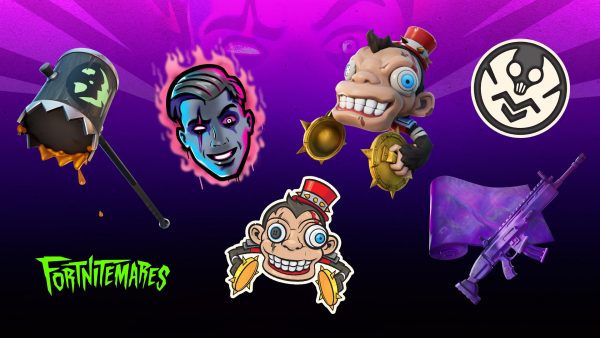 The Party Trooper skin is available from now until November 1 and if you wear is during one of the performances you’ll unlock the J Balvin Style. 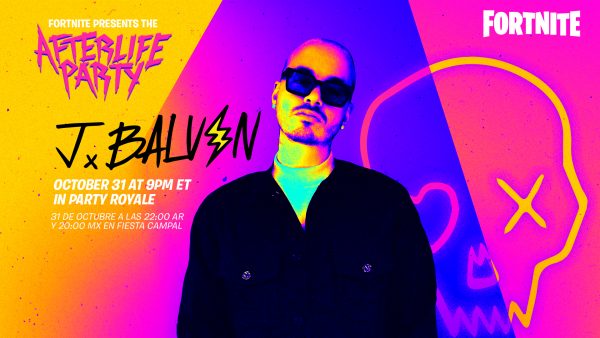 And that’s it! You can find our guide for the Wolverine skin challenges here, as well as how to eliminate Stark Robots at Quinjet Patrol landing sites and all the map changes so far.