Fortnite: Chapter 2 Season 4 is well underway and there are a bunch of Marvel Legends skins to unlock in the new Battle Pass.

Thor is the first skin you can unlock and once you reach Level 22, you'll get Jennifer Walters, who's alter ego is She-Hulk. To complete this challenge, you'll need to have unlocked and be wearing the Jennifer Walters skin at all times, otherwise, you're just farting about for no reason.

Much like Thor, you'll unlock a new built-in emote for Jennifer which will allow you to transform into She-hulk at will. With all that in mind, let's take a look at what you'll be doing. 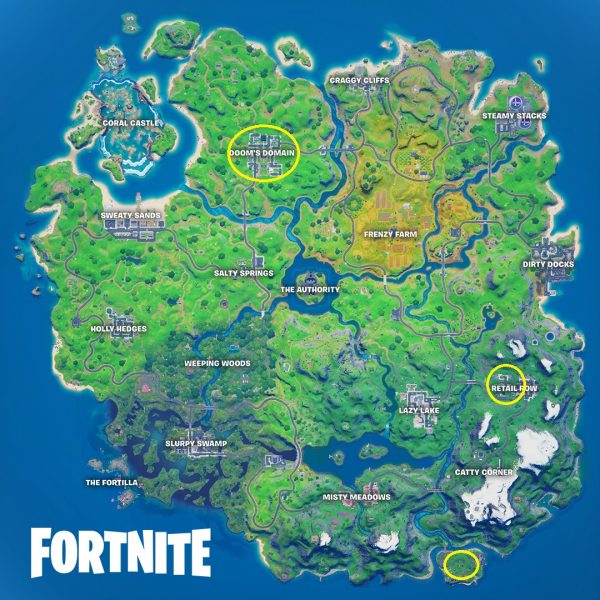 First thing's first: put on the Jennifer Walters skin and have a wee jaunt around her office. You can find it the West of in Retail Row, so head inside and run around until the challenge registers as complete. 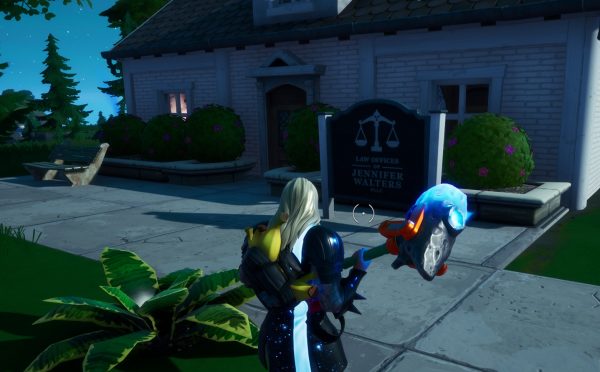 Here's what you're looking for, but don't be a dumbass like me and forget to change the skin you're using.

After that, head over to Doom's Domain and take out a bunch of Doom's henchmen. There's a chance you'll unlock a silver foil of the Jennifer Walters skin here, too.

Fortnite: She-Hulk Awakening Challenge - How to smash the vase

For the final stage of this challenge, you'll need to hulk smash a vase before using an emote whilst wearing the Jennifer Walters skin. It's not just any old vase you'll be smashing, either - you'll need to find the big vase at Cape Cod for this to work. 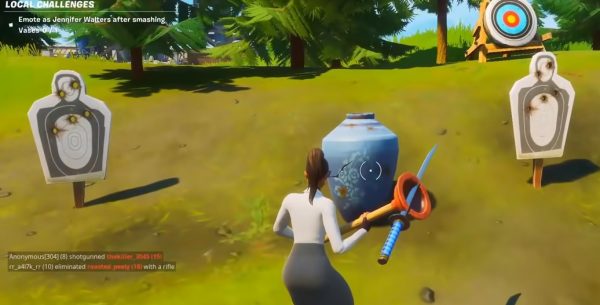 Once you've smashed the vase, use an emote and you'll unlock the Gamma Overload built-in emote that will let you transform into She-Hulk whenever you like. 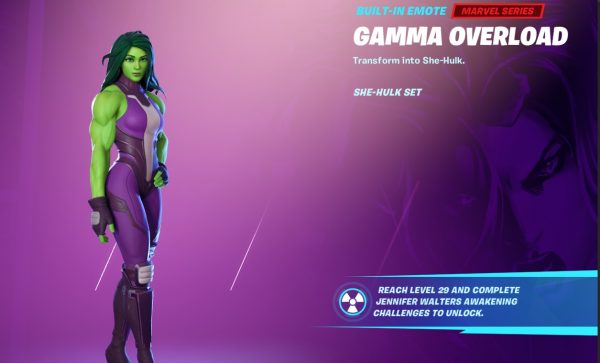 And that's it! You can check out the Wolverine skin challenges here, as well as how to eliminate Stark Robots at Quinjet Patrol landing sites and all the map changes so far.