Now that the weekly reset is underway, it’s time to look at the week 5 Ascendant Challenge.

It’s much easier this week and requires some well-timed jumps to descend the various platforms. Don’t do what I did and jump through the holes in the platforms, though. You’ll need to take a Tincture of Queensfoil consumable before starting this challenge, which will give you the Ascendance buff for 30 minutes.

First, head to the Divalian Mists drop point, do a 180 on the spot and head to the Lost Sector behind you, the Bay of Drowned Wishes. Follow the tunnel down until you come out the other side and strafe right. Hug the wall right round until you come to a purple barrier. 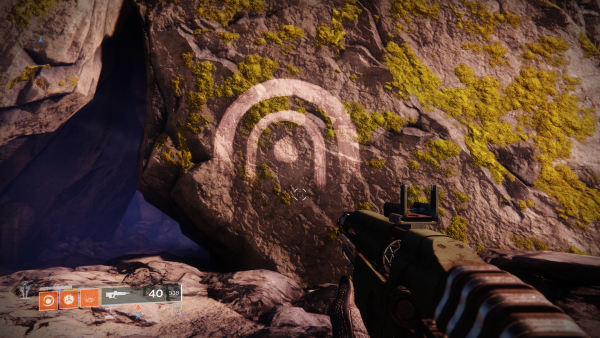 It’s entirely up to you if you want to defeat the many Scourge enemies that appear or run right past them. Once you’ve reached the barrier, turn around and on a ledge to the left you’ll see a large portal appear, so go ahead and jump right in.

You’ll be transported to the Agonarch Abyss, which is obviously very dark bar a few orbs of light. If you approach the orb ahead, Toland will speak to you and the orb will jump around. You basically want to follow the orb as it moves from platform to platform. 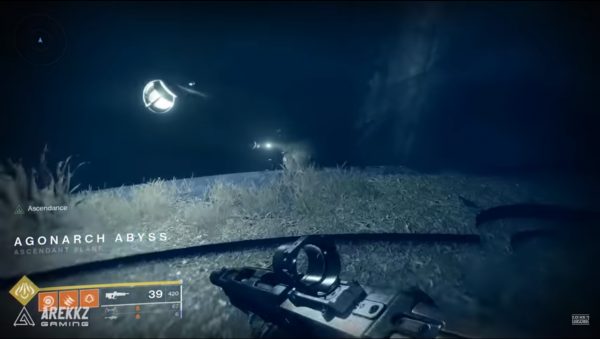 Some of the jumps can be a bit tricky and the platforms aren’t identical – beware the platform with said hole in the middle. There’s always one that will cause you to slide down if you don’t jump far enough up the platform, so be mindful of that.

Once you reach the bottom there will be a tree in the centre of the area. Some Taken Blights will spawn, as well as two Wizards. Defeat the two yellow bar Wizards and that is the end of the challenge. It’s the easiest one to date, can easily be completed solo and doesn’t require particularly high Power. 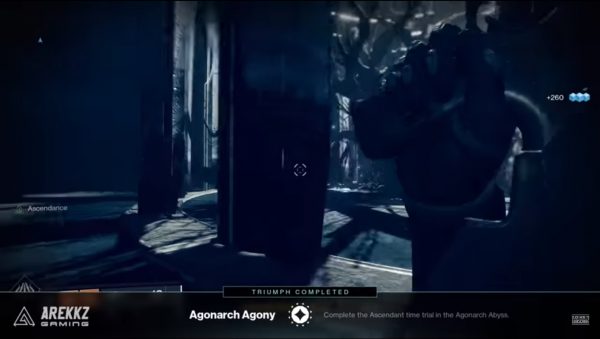 As you require the Ascendance buff to complete the Challenge, it’s technically a time trial as the buff only lasts for 30 minutes. If you don’t have any Tincture of Queensfoil, all you’ll need to do is complete some Patrol Activities, Public Events, open some Chests or complete Bounties. It drops quite regularly with loot in the Dreaming City so you shouldn’t need to grind for long.