There’s a few light puzzles in Control, but I know a lot of you probably just want to get to the shooting. And that’s fine, I’m not judging.

If you want to get through the trickiest puzzles, here’s a guide for the punch card puzzle and the mirror puzzle in Control. 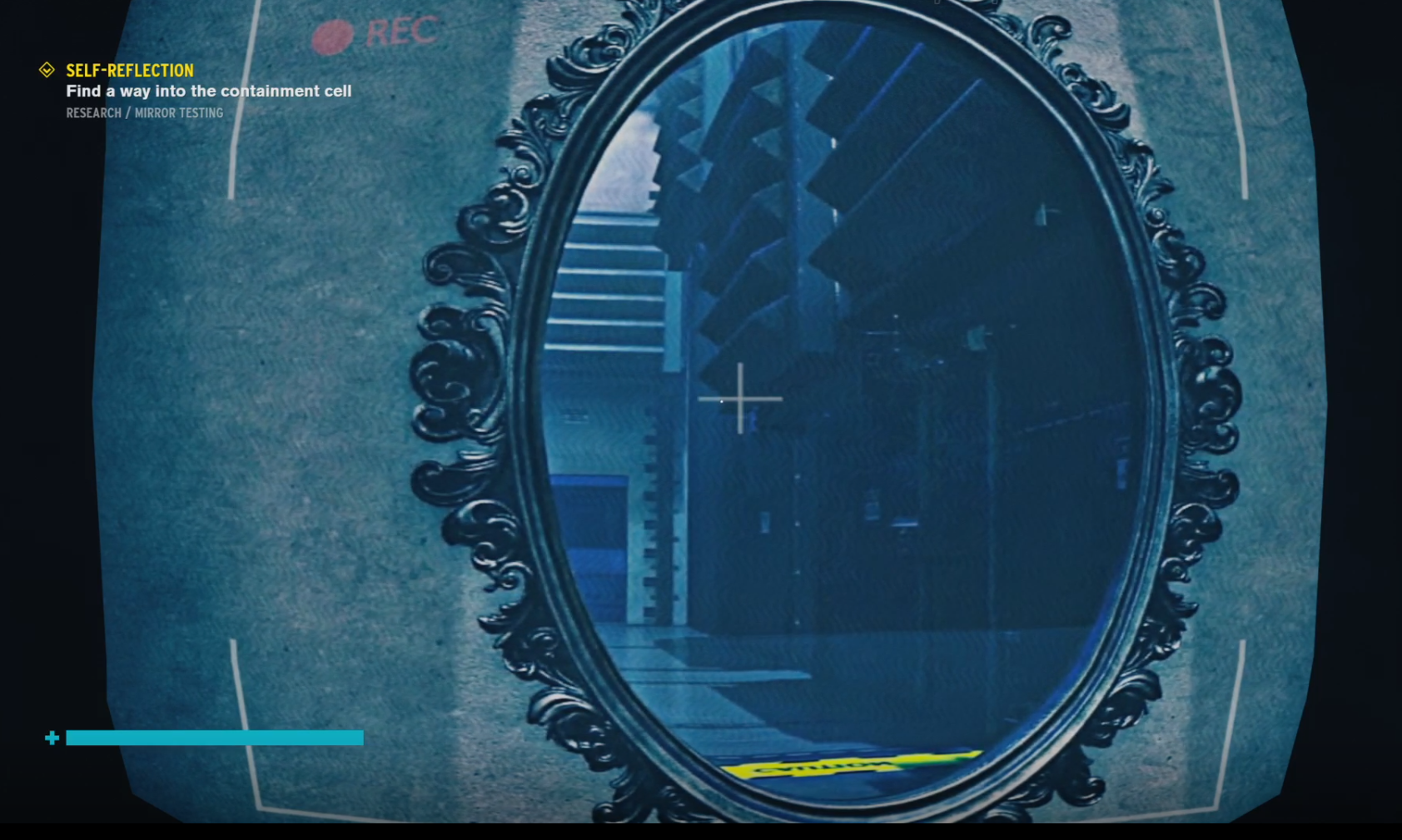 For this one, you’re trying to get into a room with a magical mirror inside. There are six buttons along the walls of the mirror containment chamber, each controlling a shutter. To solve the puzzle, you need to match the sequence to what is shown on the monitors near the entrance.

For this puzzle, you need to put the correct punch cards in the correct numbered terminals, paying attention to the whiteboards dotted around. Let’s have a look at the first: 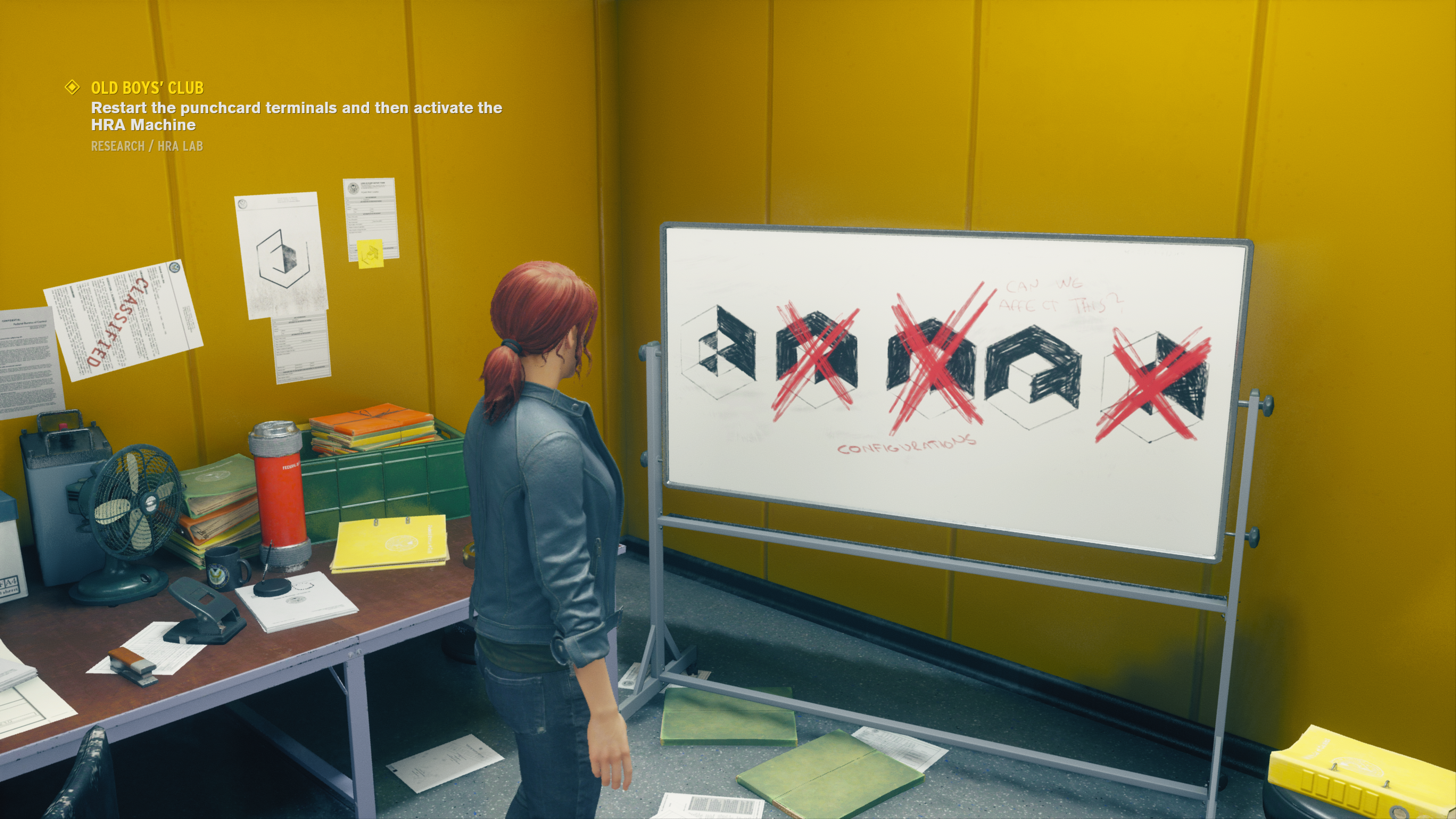 See those two that aren’t crossed out? That’s one and four, so go pop those cards into terminals one and four. Next: 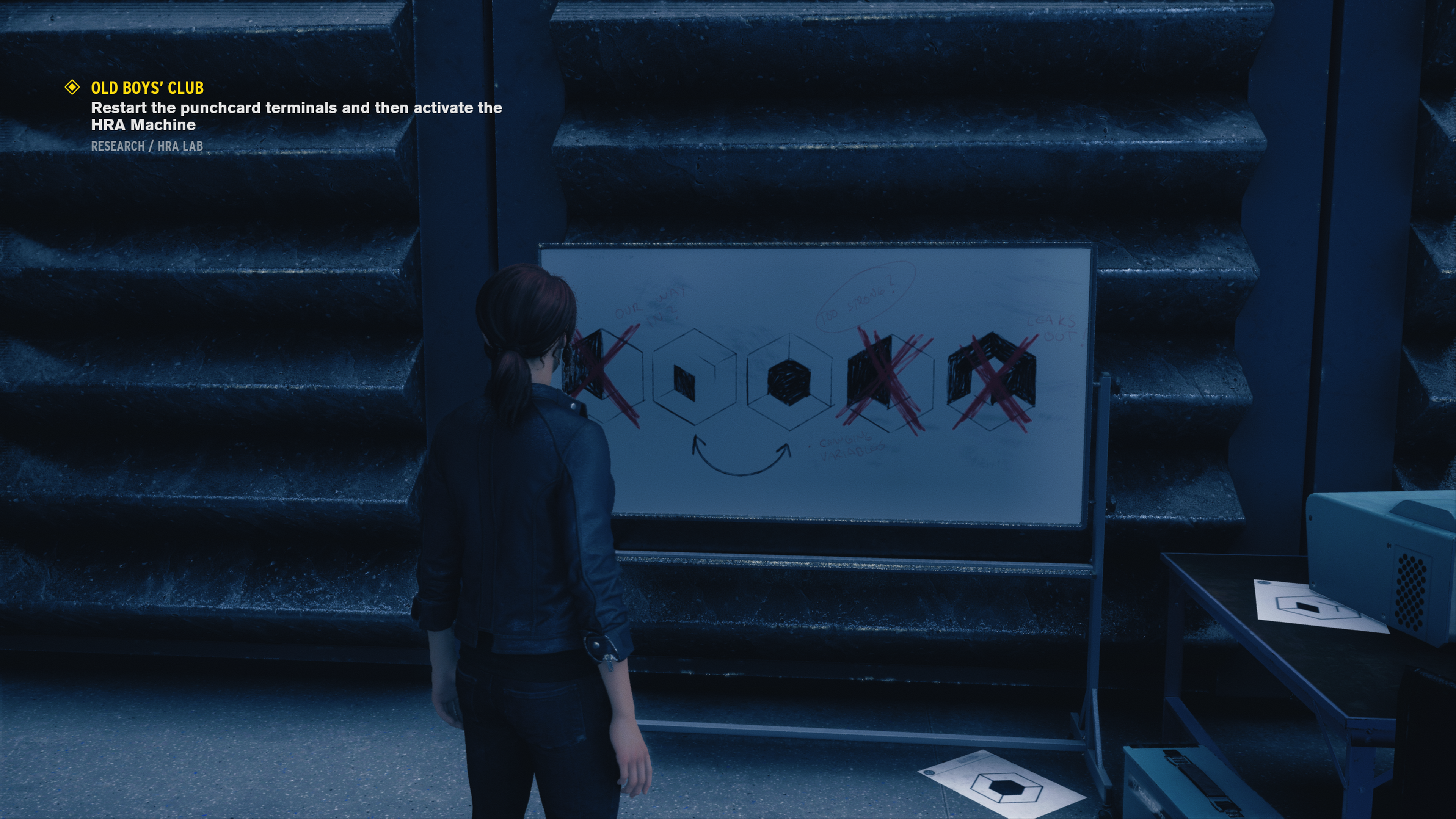 You should now be left with the fifth and final card, so go slot it into the machine.

Now those problems are taken care of, check out our guides on how to find the entrance to Black Rock Processing, discover the Alan Wake easter egg and beat the bosses Former, the Anchor, Essej, and Mold-1.