The v8.50 is now available for Fortnite, so let’s see what’s in store this week.

The Endgame LTM is now available in Fortnite. You can choose to play as Thanos and the Chitauri or has heroes wielding Avengers items. You’re looking to gather the Infinity Stones, obviously, and if Thanos gets his hands on them all then you won’t be able to respawn back into the game.

New games settings have been added to Creative that will let you create different rounds in your games, and the new phase mode will let you toggle collision with objects and the world on or off. Pirate ship prefabs have also been added with this update.

Save the World players can now get the Cottontail Eagle Eye and the Bowler, which will let you shoot cannonballs at Smashers.

The Fortnite World Cup Open Week 3 even will run from April 27 – 28 with another $1million prize pool for winners. Remember that you can only compete in one region, so make sure you choose the correct region before you begin.

Thanos and his Chitauri invade the Battle Royale island, in search of the six Infinity Stones. 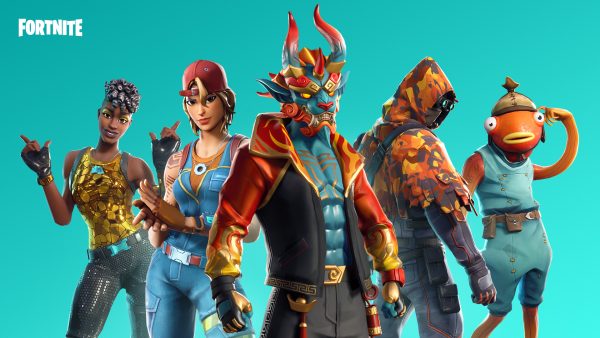 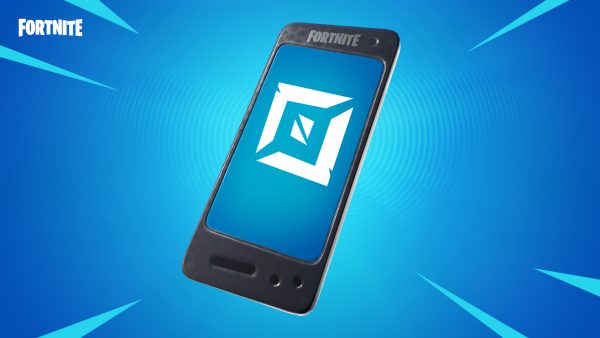 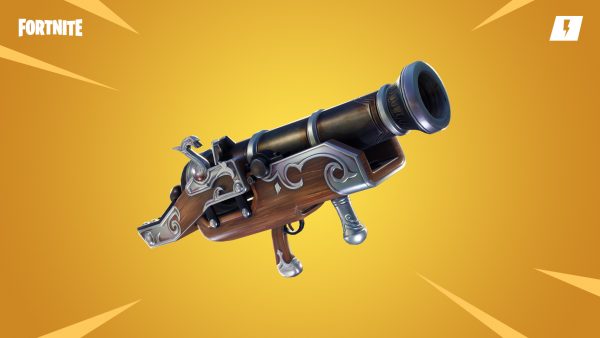