Fortnite update v8.20 scrapped Pop-up Cup settings from the game and players are calling on Epic to revert the changes.

Epic Games rolled out changes in Fortnite update v7.40 that introduced Pop-up Cup settings into the default playlists, but these were rolled back in last week’s update v8.20. To cut to the chase, the community isn’t happy about it and have been calling on Epic to revert back to pre-update v8.20 settings.

The specific changes made for faster-paced gameplay, incentivising and rewarding those who engaged in more offensive gameplay with buffs and mats. You can take a look at those tweaks below: 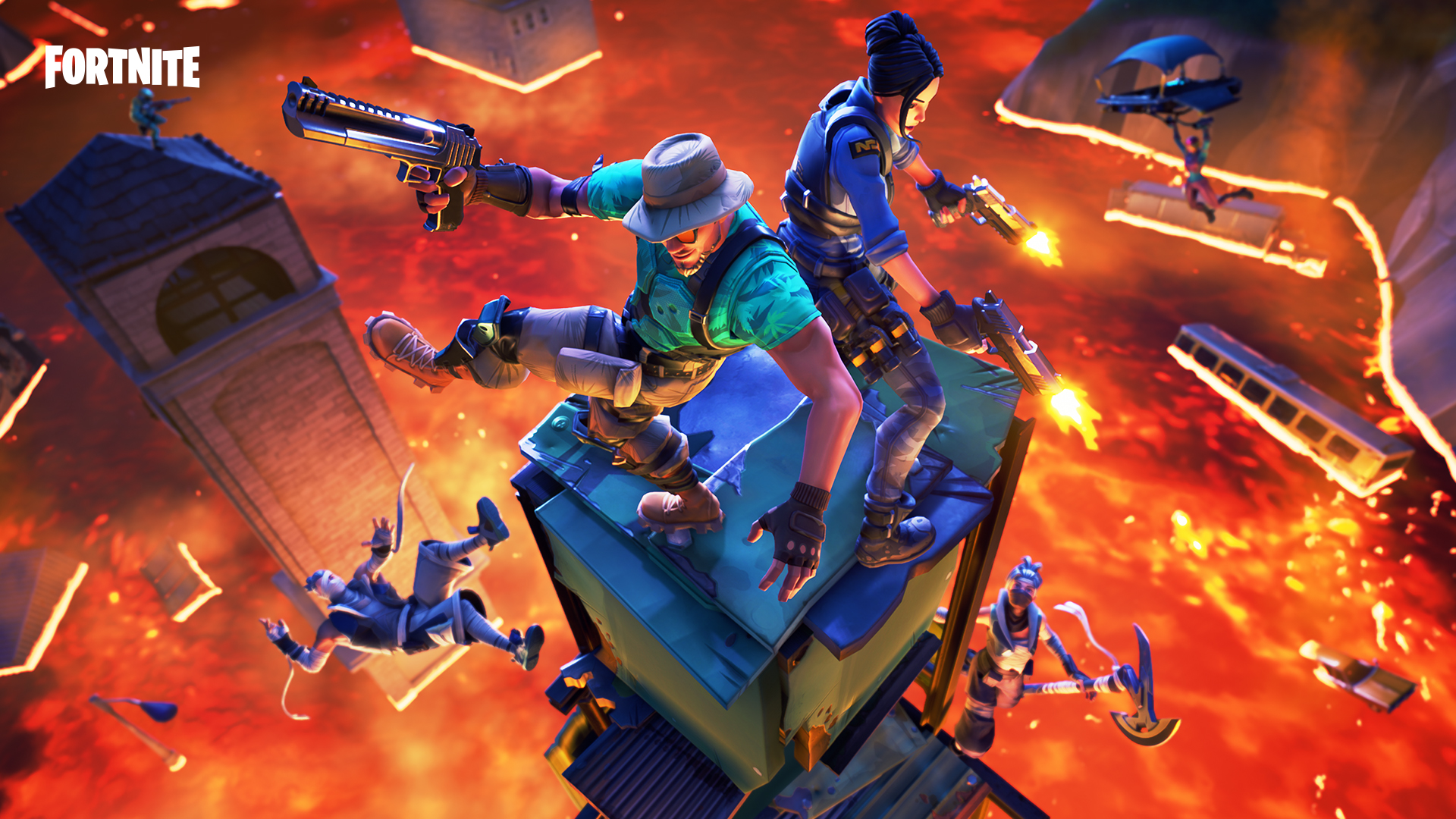 Epic explained its decision to roll back the changes, saying, “In v7.40 we implemented a few Pop-up Cup settings as a test in core modes. After monitoring a combination of gameplay, data, and feedback, we’ve gathered necessary info to conclude this initial test.

“We feel it has resulted in an unhealthy level of aggressive play, diminishing other viable strategies,” before adding that the changes listed above had been rolled back “in all core modes.”

The backlash has resulted in high profile players chiming in, like Fortnite streamer Ninja, who criticised the move in a video on Twitter, adding that the addition of the Arena isn’t a viable alternative due to wait times.

My thoughts on the most recent Fortnite update. I could have rambled on for 10 minutes but this is the simple vid. pic.twitter.com/QjCwwUkQyd

“I understand they wanted to slow the game down, but I think there’s a hundred different ways they could’ve slowed the game down besides removing the shield and mats upon killing people,” he said.

Epic has remained silent on the issue, which seems to be frustrating fans on Reddit who want to see some acknowledgement of their concerns.

Whether or not the dev will walk back these changes to appease the competitive crowd, or stick to its guns so that casual players stand a chance is anyone’s guess for now.