Fortnite’s patch 1.9.1 arrives today and adds a shitload of new weapons, new modes, leader boards and support for 4K on Xbox One X.

Support for Xbox One X arrives and according to the developer “pushes the game’s visual settings comparable to what you’d see on a PC set to Epic quality.”

Leader boards are now a thing charting Global Wins and Score, and you’ll also be able to pick up and toss smoke grenades. 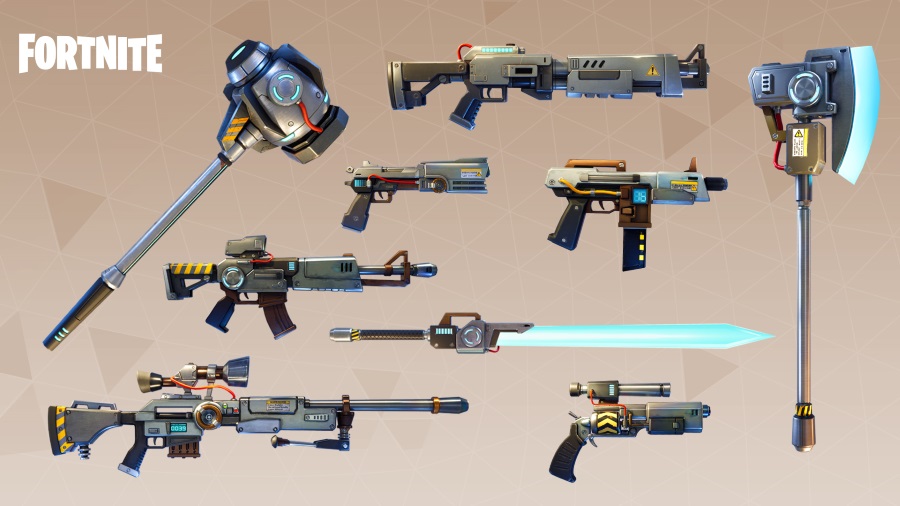 SAVE THE WORLD GAMEPLAY