EA has announced the first wave of Turning Tides content will release for Battlefield 1 on December 11 for those who own the Premium Pass.

The date was accidentally posted to the official website over the weekend, but today’s news confirms it at any rate.

As previously reported numerous times, Turning Tides is a land, air and sea expansion, and the first content drop will occur on the aforementioned date.

Players will be able to fight across a two maps: Cape Helles and Achi Baba. In a new Operation set on these maps, players can take part in the 1915 British amphibious assault of the Gallipoli peninsula.

The second wave, coming in January 2018, puts players in the North Sea with the remaining maps: Zeebrugge and Heligoland Blight. Players will take on the role of the Royal Marines and spawn on the C-Class Airship. 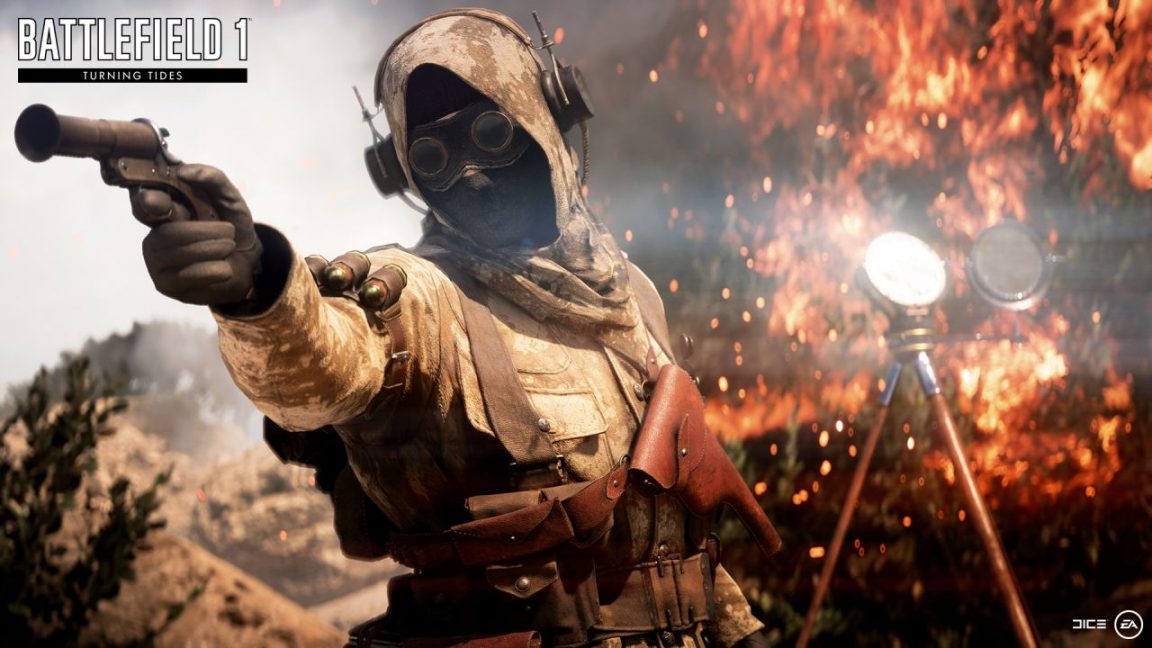 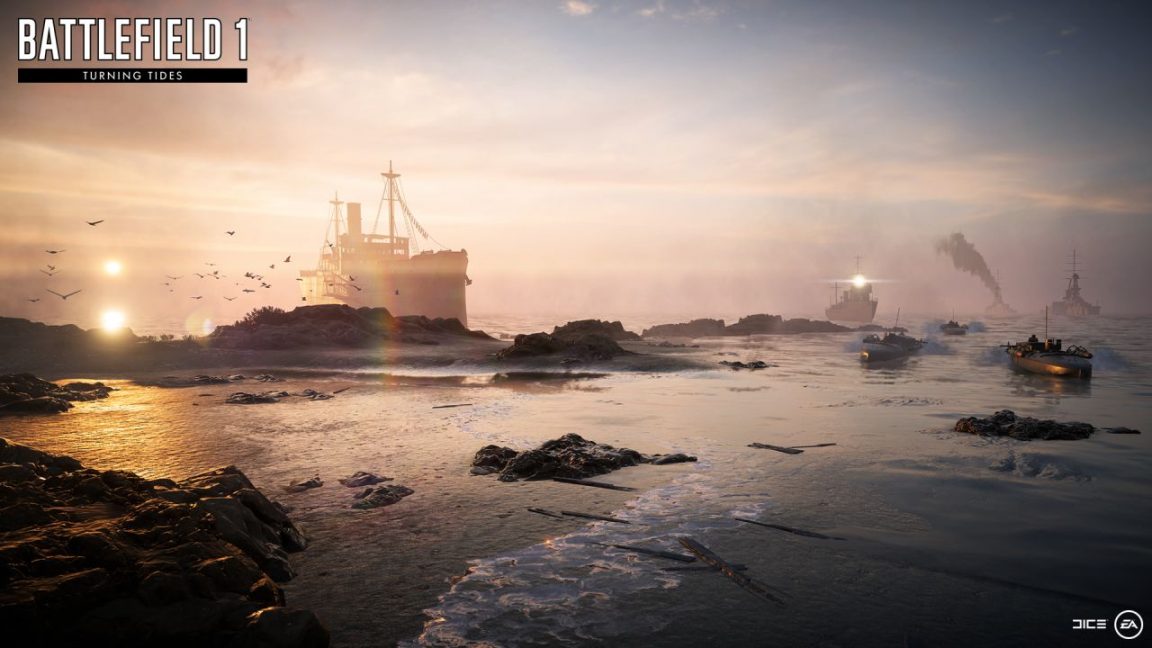 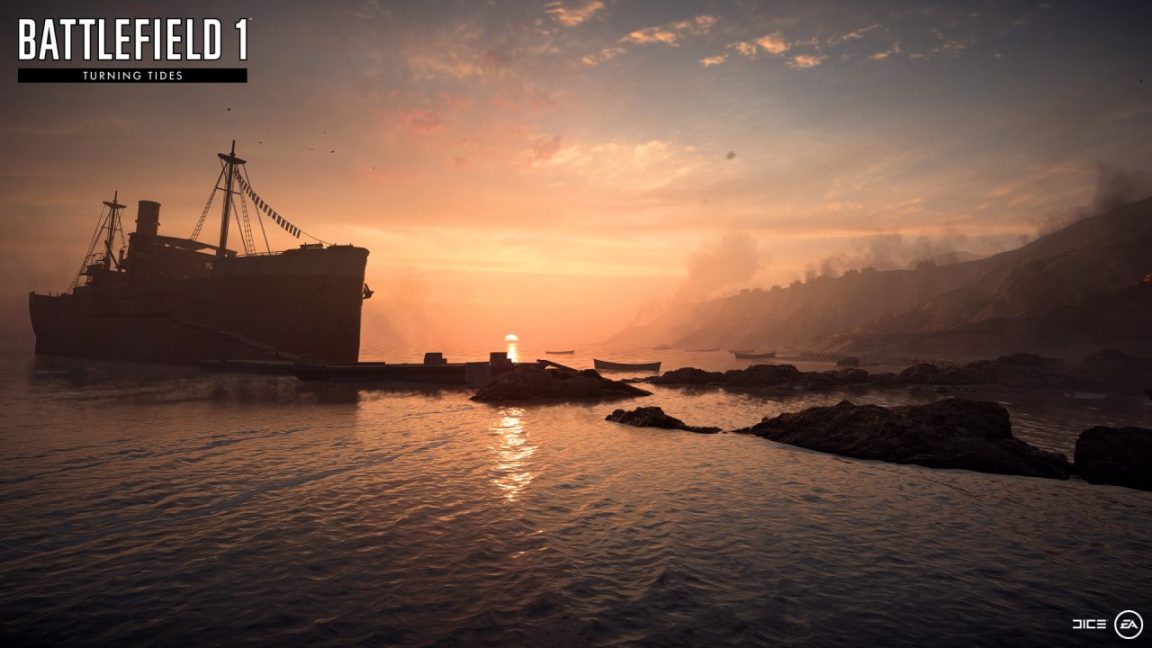 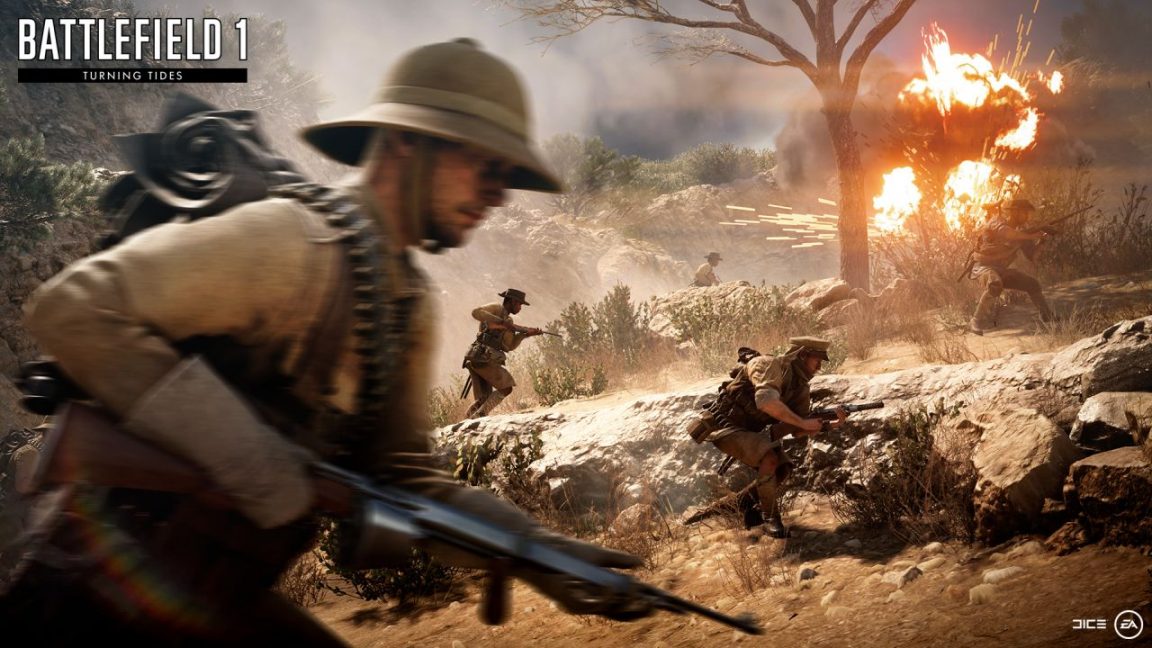