The cross-play drama continues, this time with Rocket League. 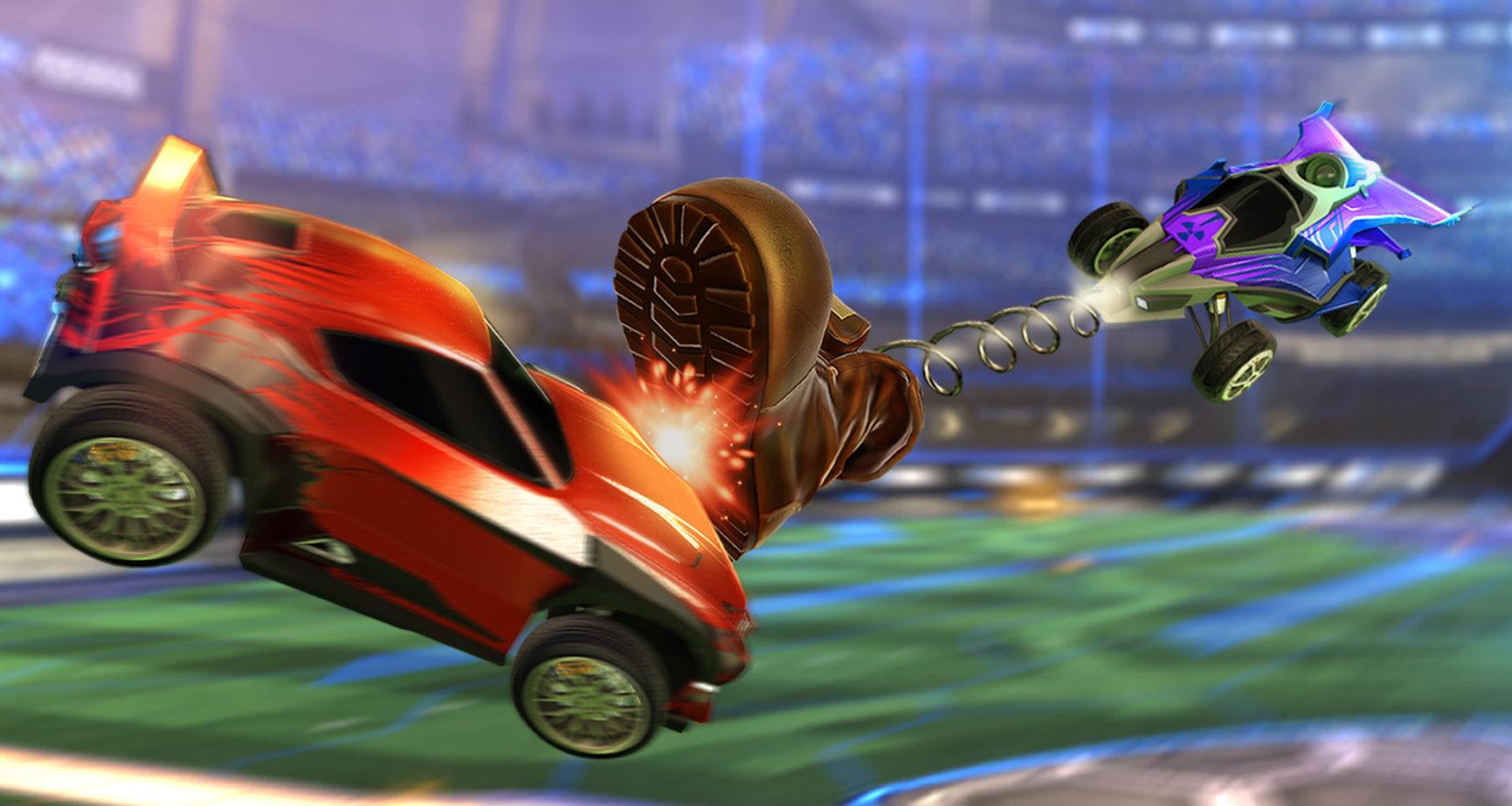 Rocket League’s cross-play feature was announced earlier this month but Sony has refused to get involved, saying that they have a commitment to protecting younger players on their platform and that “Exposing what in many cases are children to external influences we have no ability to manage or look after” is “something we have to think about very carefully.”

The same reasoning was given after it was revealed that they wouldn’t be on board with cross-play on Minecraft either, although the necessity for an Xbox Live log in on all participating platforms sounds like a more plausible excuse in this scenario.

Either way, there’s all kinds of back-and-forth on the subject that you can catch up with here, with Phil Spencer saying that Sony’s assertion that “we’re not keeping Minecraft players safe” as a reason for refusing cross-platform play isn’t “healthy for anyone”.

Now Psyonix has something to say on the subject as well. In an interview with Venture Beat the studio’s vice president Jeremy Dunham said, “I understand [Sony’s] stance. We want to take care of our players.

“But from our perspective, if PlayStation already allows cross-network with PC, which is the least regulated of any of the partners, then in theory, having Xbox and Switch in there should be fine.

“They’re a lot more regulated. From our perspective that concern is already handled. That’s taken care of.”

On the subject of security measures that Psyonix has taken, Dunham said, “We think we’ve got it all covered…We’ve worked on all the platforms and had our engineers working on the servers.

“We run our own servers. We run our own matchmaking. None of the platforms are aware of what’s going on in the other’s ecosystem. We control all that.”

And in a comment that will frustrate PS4 players of Rocket League even more, Dunham added, “Technically, I could make a phone call to Psyonix right now and [PS4 cross-play] would be up and running before you left the room. The problem is just the political barrier that prevents it from happening.”

Dunham reiterated that if this is something that the community is clamouring for, they need to be vocal about it.

“It’s up to the community to say, ‘This is what we want,’ and say it consistently,” he said, drawing comparisons to the features implemented in-game in response to community requests.

“That’s gaming now. Gaming should be community-driven. That’s why it’s up to them to help push us and Minecraft and all the companies that want to do a similar thing. Help us push it forward.”

If you’ve been keeping up with this saga, what are your thoughts? Do you think Sony’s reasons for not allowing cross-play on their platform for Minecraft and Rocket League are legitimate? If not, what do you think is really holding them back? Get your tinfoil hats on and dive into the comments below.