An agreement between Skybound Entertainment and Skydance Interactive will bring The Walking Dead to multiple VR devices. 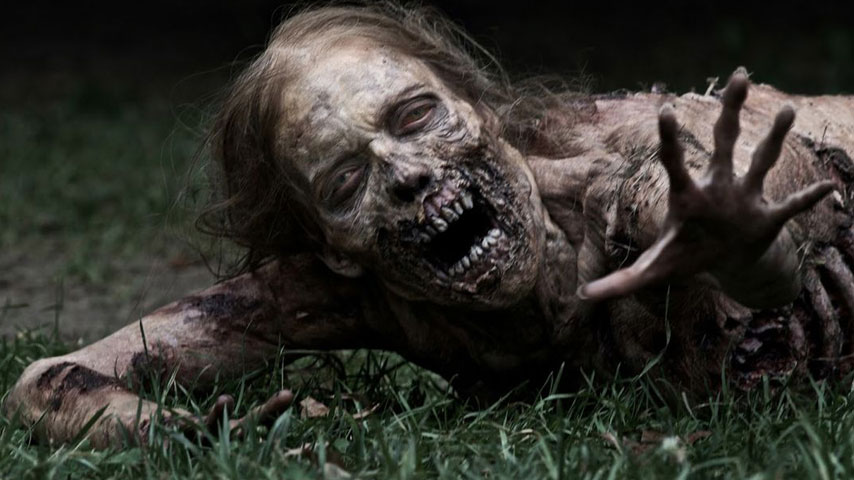 The two companies have put out a press release confirming that multiple projects are in development, the first of which will feature all new characters and a new setting. An “innovative contextual interaction system” was promised during an E3 presentation, according to IGN.

There was a lot of talk about narrative-driven experiences that explored the consequences of your actions in a post-apocalyptic zombie-infested world, so it’s likely that these games are taking a page out of Telltale’s book (which makes sense: the first season of The Walking Dead game remains the high point of the entire franchise).

This first game is reportedly in development for PSVR, HTC Vive, and Oculus VR devices. There aren’t too many more specific details outlined, but the involvement of Skybound means that characters from the comic could theoretically pop up.

This is all in addition to Overkill’s The Walking Dead, recently delayed into the second half of 2018, and the fourth season of Telltale’s series, which is all-but-confirmed during the end credits to season 3.