Niantic takes the sanctity of their game seriously, and is now punishing players who use tracking apps harshly. 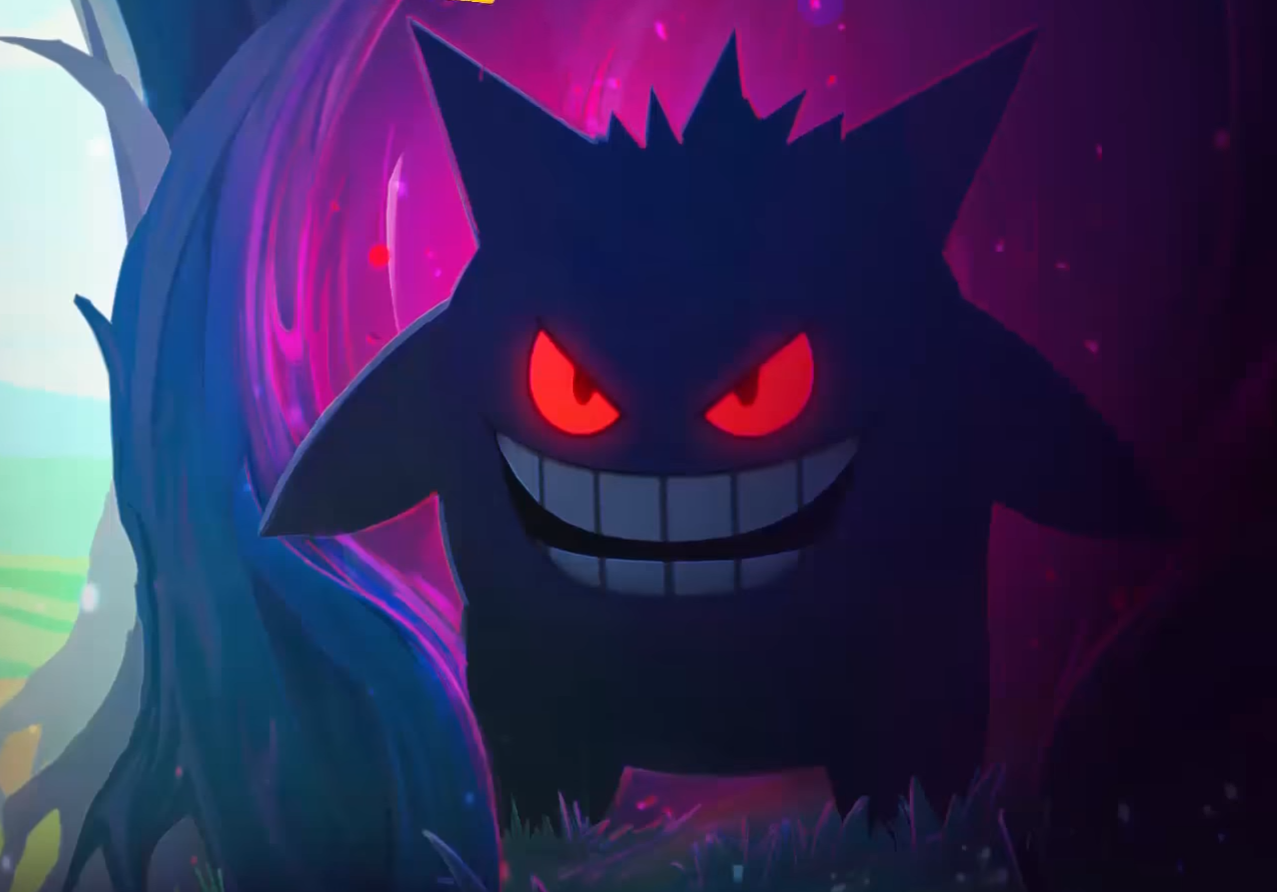 The on-going saga of Niantic’s battle with users who cheat at their game continues.

The developer started issuing bans last August for players using third party apps to track Pokemon. Several complaints were filed with the FTC, players found themselves wrongfully banned, and by the end of the month accounts were starting to be unbanned.

Things have calmed down since then, but now Pokemon Hub is reporting that a new method of punishing cheaters has been implemented. Now users who have been tagged for using trackers will not be able to see rare Pokemon in their areas, only the common ones. This means that their trackers will point them towards the Pokemon they want, but they will not actually be able to find and catch them.

There’s a bitter irony to this, but obviously, when it comes to Pokemon Go, cheaters don’t prosper.