Find all those annoying bobbleheads and pick up a trophy.

There are a lot of various items scattered around the world of Resident Evil 7. To say the Bakers have a magpie-like affection for random stuff might be a little bit of an understatement – there’s junk everywhere. I guess that’s what happens when you kidnap people, torture them for fun and then eat them up.

Some junk is more useful than others, and one that you’ll want to pay attention to alongside herbs and ammo and the like is the Mr. Everywhere. These little bobble head figures/statues are dotted all around the world of Resident Evil 7, and smashing all 20 is a bit of an alternative goal for the player as they play.

Being a typical get-them-all collectible in a game means that some of them are pretty well hidden, but if you destroy all 20 there’s an achievement/trophy in it for you, appropriately titled Mr. Nowhere. Here’s where to find them all:

Looking for a complete guide to Resident Evil 7, including gun locations, keys and more? We’ve got one right here.

Resident Evil 7 guide: where to find all Mr. Everywhere statues

After this point, some major story locations are spoiled in our descriptions. You’re warned… 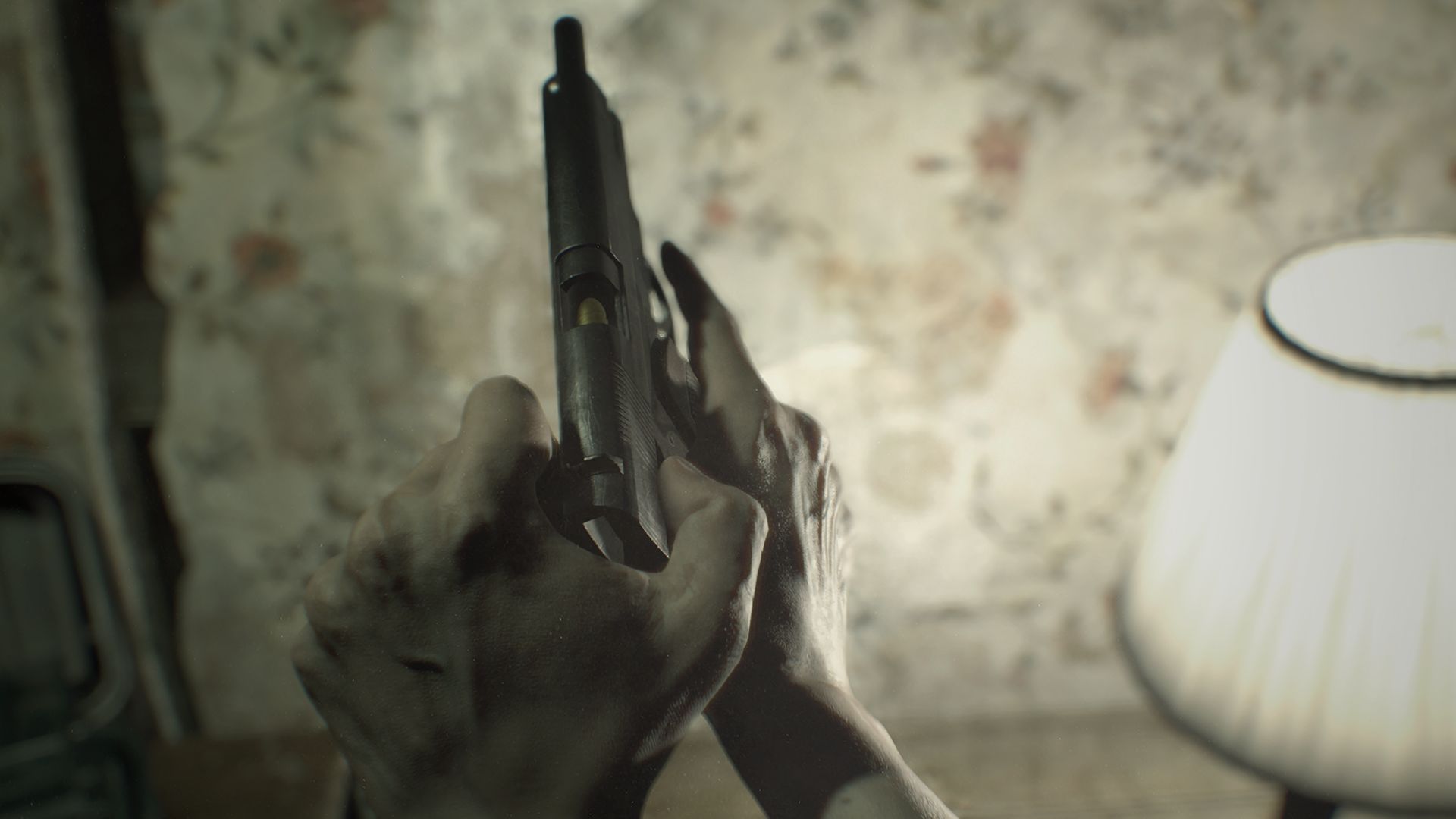 Finding and smashing all the Mr. Everywhere figures will unlock the Mr. Nowhere trophy/achievement for you. Doesn’t that make you feel special?