Denuvo DRM is notoriously difficult to crack. Has someone finally done it? 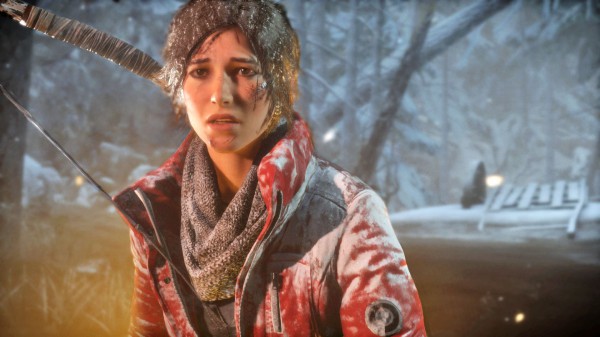 Denuvo’s Anti-Tamper technology has been used to protect AAA titles like Just Cause 3, Far Cry Primal, and Hitman, and while it’s not uncrackable, it’s difficult enough to prevent new releases getting pirated in the sales window, while they’re still popular.

There’s even a dedicated subreddit tracking the progress of hackers as they beaver away trying to crack Denuvo games.

But PCGamesN has reported that Russian hackers are claiming to have cracked the DRM on Rise of the Tomb Raider.

The identity of the hacker is unknown, but they’ve uploaded a video showing the debug process and launching the game. Reactions have been mixed, with some claiming that it’s fake, leading to a back and forth between members of the subreddit.

Thomas Goebl, director of sales at Denuvo, was asked about the crack, and said, “it’s always hard to comment on something which is not available to the public, as the article says all files currently floating around are fake.

“The general positioning of our product is ‘hard to crack’ and not ‘uncrackable’. For us it is important to secure the initial sales window of games, which worked out well on all the recent titles.”

The subreddit still lists Rise of the Tomb Raider as not cracked, so I guess we’ll see if there’s any truth to the claims if the crack is eventually released.

But don’t you use it. Remember the warnings on those old VHS tapes? Do you want to get branded by a terrifying, half-naked man? No? Good. Cool is copyright.