New screenshots for Tales from the Borderlands: Episode 4 – Escape Plan Bravo have been sent over by Telltale Games, hailing the episode’s release next week.

Episode 4 will be available starting August 18 on PC, Mac, PS3 and PS4 in North America and Europe.

The episode will be available on August 19 for Xbox 360 and Xbox One and compatible iOS and Android-based devices on August 20.

Tales from the Borderlands is a five part episodic series, which means there’s only one episode left after Escape Plan Bravo. 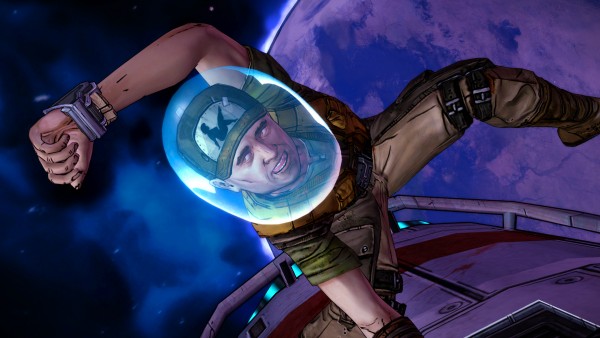 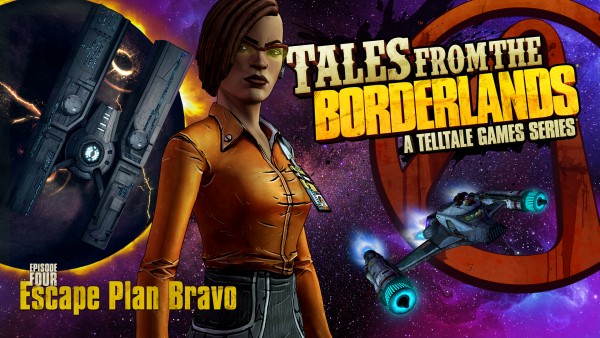 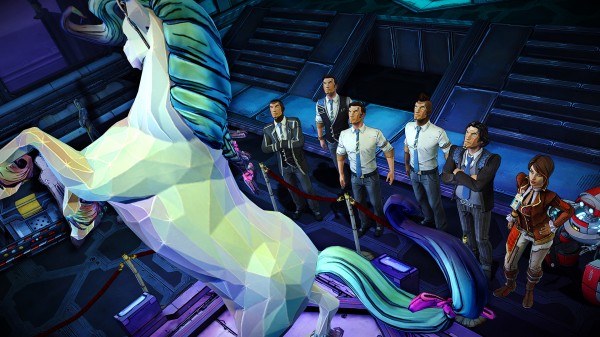 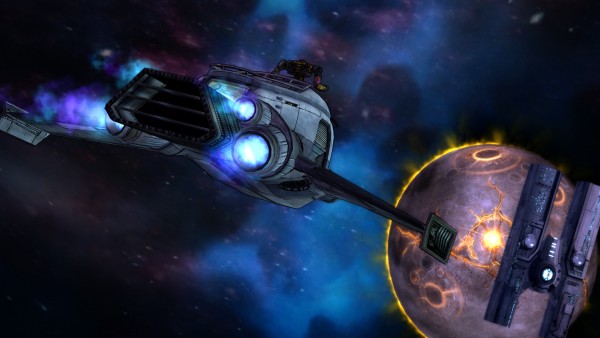 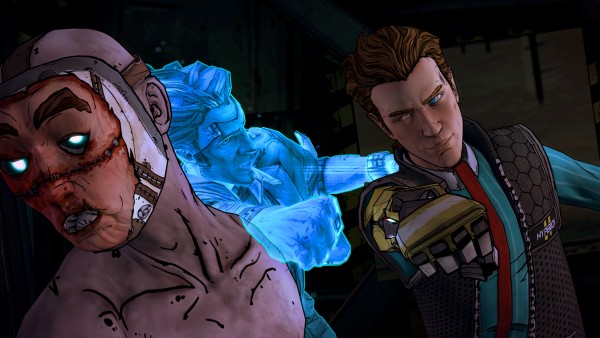 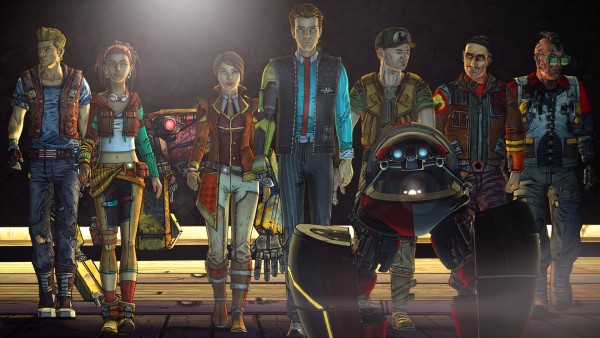