Backwards compatibility has always been one of Microsoft's early commitments for Xbox Series X. The console will play existing Xbox One games, as well Xbox 360 and original Xbox titles brought forward to Xbox One.

Microsoft confirmed to Digital Foundry that Xbox Series X supports compatibility at the hardware level, a big step up from software emulation currently being used on Xbox One.

This allows older games to utilise Xbox Series X's full potential, making use of 100% of its powerful CPU and GPU. By comparison, Xbox One X's performance was throttled to just 50% of its actual power when running Xbox 360 and original Xbox games. This achieves a similar effect to what you get on PC when you play an older game on modern hardware.

All of this power is also available to Xbox One games at the system level, without the need for any additional work on the part of the original developer. Digital Foundry witnessed Gears of War: Ultimate Edition going from 1080p to native 4K, a 2x upgrade, on Xbox Series X. Games with unlocked framerate modes stand to benefit the most from this, since there's enough headroom for them to reach a stable 60fps.

"Things that we are looking at include improving resolution for games, improving framerates - maybe doubling them!" said Peggy Lo, compatibility program lead.

Perhaps the most surprising reveal in Digital Foundry's report is how Microsoft uses machine learning to enable non-HDR, backwards compatible games to run in HDR on Xbox Series X. The algorithm is based on Gears 5's own HDR tech, and it's capable of mapping different parts of the SDR image to HDR.

Unlike existing methods of faking HDR, Microsoft's tech actually boosts the peak brightness of all elements of the image, reaching up to 1,000 nits at the most bright. 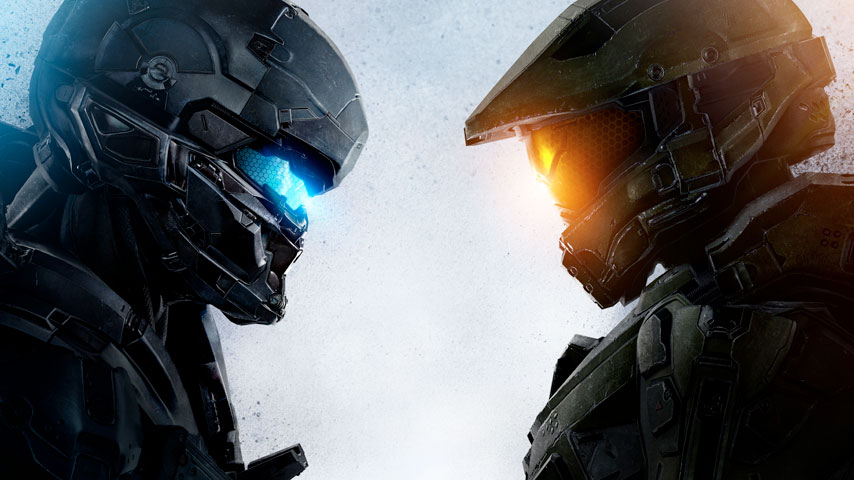 The company showed Halo 5: Guardians, and the 20-year old Fusion Frenzy both running in HDR on Xbox Series X despite neither having native HDR modes. The feature is available to all backwards compatible games at a system level.

"It can be applied to all games theoretically, technically, I guess we're still working through user experiences and things like that but this is a technical demo," said Claude Marais

Catch up on everything we know about Xbox Series X in our big story.