If you're considering picking up World of Final Fantasy in a couple of weeks, maybe a demo will help you decide. 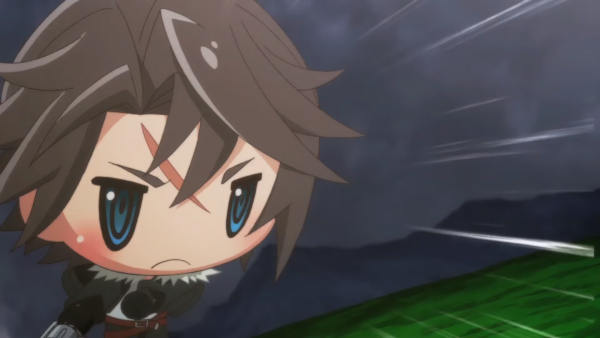 Square Enix has announced that a demo for World of Final Fantasy will be made available next week. The demo will be released on both PlayStation 4 and Vita on October 17.

The demo includes protagonists Lann and Reynn in their Lilikin and Jiant forms, who meet classic characters from the Final Fantasy universe such as Cloud, Lightning, and Squall. If you finish it, you'll unlock Magitek Armor P in the Coliseum to battle and capture in the full version.

In the meantime, you can watch the opening cinematic from the full game below. The animated opening features Reynn and Lann as they enter the world of Grymoire.

World of Final Fantasy is out October 25 on PlayStation 4, and Vita.