The recent travel ban affecting the US could have very negative consequences on one of the biggest eSports events, the Dota 2 International. 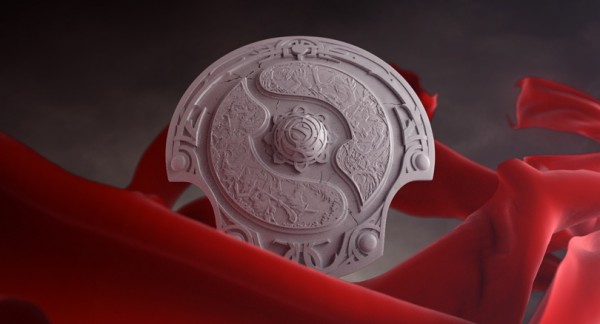 Dota 2's The International is a massive deal, not just for fans of one of the most popular games on the planet, but for what it represents for the eSports community at large. The International has been held in Seattle, Washington for a few years now, but recent travel restrictions imposed by Trump's administration in the US could force Valve to move it out of the country altogether.

Polygon attended a recent press conference with Valve's Gabe Newell and Erik Johnson in which the pair made comments about the current situation, and how it affects international players attending the tournament, fans, and Valve employees themselves.

According to Johnson, this is already a problem for The International, to the point that Washington state politicians need to "pull strings" in order to get players into the country legally.

"Opera singers and Pulitzer Prize winners don't have a problem because [border officials] know what they are looking at," Gabe Newell said about how nascent eSports is compared to other cases. In addition, the Valve boss revealed that the tournament could be moved out of the country if these restrictions continue.

As for how the restrictions affected some Valve employees, Newell said (via PCGamer) that some of the company's staff, who have been there for years, can't go home.

"So, like, there's some event outside the country, and for the first time we say 'Wait, they can't go because they can't get back.' So that's a problem, not just these hypothetical future employees but actual Valve employees. So yeah, that's a concern for us," added Newell.