Ultimate Marvel vs Capcom 3 is back for another year at EVO. 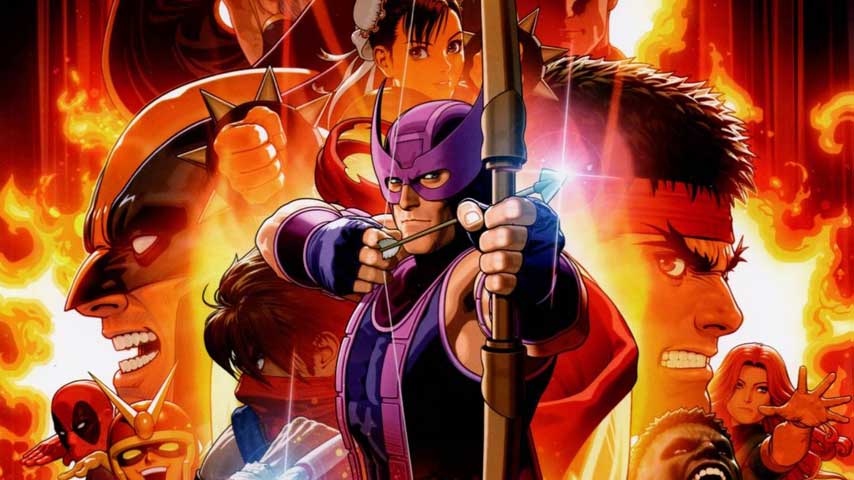 The charity donation drive to help select one additional game to join the EVO 2017 line-up is complete.

The wallet-powered poll closed with Ultimate Marvel vs Capcom 3 in first place, pulling $71,690 from 1,487 donors at an average of just over $48 each.

Although it's a perennial favourite, UMvC3 has seen an uptick in popular interest recently due to the announcement of new-gen and PC ports, including physical copies, and upcoming sequel Marvel vs Capcom Infinite.

The mash-up fighter managed a comparatively narrow win over closest rival Pokken Tournament, which managed $66,906 from 744 donors at an average of more than $89 each.

It's a disappointing loss for the Pokken Tournament fanbase, but on the upside, all the money goes to Make-A-Wish Foundation - so it's hard to feel too sore about it. Adding up the drive totals on Generosity, it looks like the EVO 2017 campaign raised a total of $152,095 for the charity.

Skullgirls, a very strong contender for last year's popular vote, didn't break $1,000 this year, but budgets are probably still reeling from the effort to overcome the Smash Bros. crowd last time. Amusingly, Nintendo's new fighter, Arms, pulled exactly $1,337 - surely someone tipped it to that deliberately? If there were more money in this endeavour we'd probably have seen something raise $53,180.08 - and if you need that explained please type it into an actual calculator.