Twitch has released an official statement regarding allegations made against a number of streamers, which were made public as part of another #Metoo wave that saw multiple Twitch partners accused of sexual misconduct and abuse.

The livestreaming platform has been reviewing these cases, and it says it has already permanently banned the most severe. "In many of the cases, the alleged incident took place off Twitch, and we need more information to make a determination," Twitch explained.

"In some cases we will need to report the case to the proper authorities who are better placed to conduct a more thorough investigation."

With that said, Twitch urged those who shared a similar experience with streamers to report it using the on-site reporting tools, assuring them confidentiality. Twitch, too, will work on better reporting tools and clearer policies against "hateful conduct and harassment." Some of these tweaks include better detection of offensive usernames, and upgrades to automatic banning/modding tools.

The news comes just days after Twitch CEO Emmett Shear was accused of laughing off reports of abusive Twitch partners at an event. 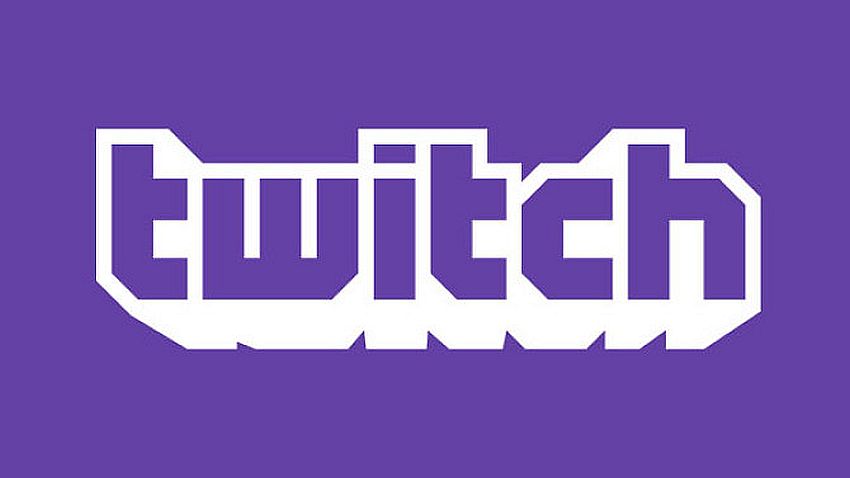 In its statement, Twitch did not directly name any specific streamers. However, the recently established @StreamerBans has been posting updates since Twitch's statement went live. The biggest names involved in these recent controversies, such as Say No To Rage and Syndicate, have yet to be banned.

The allegations also extend to many within the games industry, such as veteran writer Chris Avellone - accused of sexual harassment, and Assassin's Creed's Ashraf Ismail - who faces infidelity allegations, among others.

There's also been reports of studio-wide sexism at Spider-Man developer Insomniac Games, and at Ubisoft at large.