Rainbow Six Siege is being updated this week as Ubisoft continues to provide new content and attentive support to its quietly terrific tactical shooter. 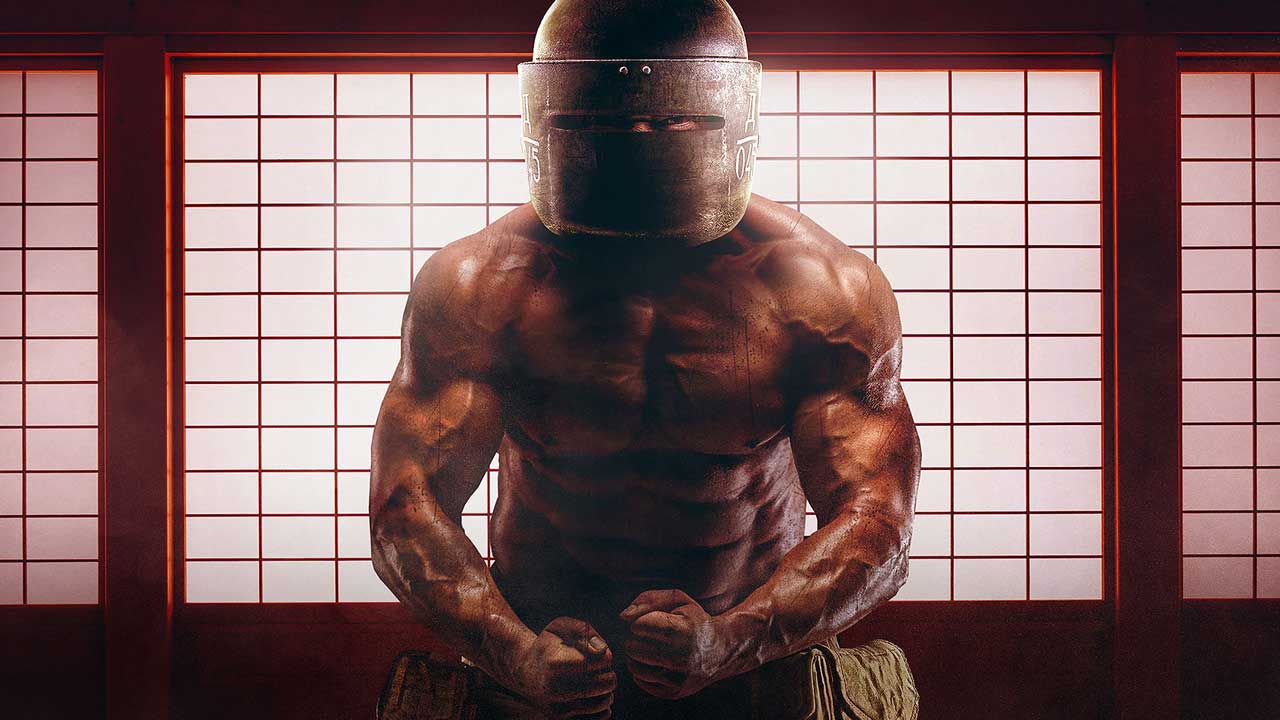 Rainbow Six Siege just keeps on getting better, which is how it snuck in as a bonus entry on our list of the best shooters of 2016.

Let's hope this week's update continues the trend. Arriving when December 15 rolls around in Ubisoft's key timezones, the Mid-Season Reinforcements update patches up one of Rainbow Six Siege's least-active Operators, adds a new map, and makes an enormous stack of changes.

We won't cover everything here because the full patch notes are enormous, but here are the highlights.

Reworked Operative: Tachanka
On November 13th 2016, Alexsandr Senaviev was declared clinically dead for two minutes on the field. While he recovered at the Hereford Base, his mounted RP-46 Degtyaryov Machine Gun was inspected. Having been decommissioned in the 1960s, the RP-46 Degtyaryov was one of the last machine guns manufactured by the Soviet Union. Aware of the Operator’s preference for such antique pieces, Six asked for the weapon to be upgraded to meet safety measures. The team of engineers led by Elena “Mira” Alvarez Del Manzano added a ballistic shield that protects the head from frontal shots. This shield can be destroyed separately from the rest of the turret. Mira was also tasked with adding a light customization on the Mounted LMG as a personal touch for Tachanka.

For weapons balancing, other improvements and bug fixes, please hit the link to the patch notes above. They go on forever, and there was so much nesting of lists involved that I threw a small tantrum. You'll also find more detail on what's happening with each of the bullet points above.