Electronic Arts has announced a reality competition series centered on The Sims.

A reality competition has been announced for The Sims, and it's called The Sims Spark’d.

In it, contestants will be given creative challenges to "build the most unique characters, worlds and stories," through The Sims 4.

The Sims Spark’d is a four-episode series where players will compete in both skills and elimination challenges with $100,000 in prizes. Contestants from The Sims community will try to beat the clock to impress a panel of celebrity judges.

The 12 contestants, which are familiar online personalities, will be fully revealed during the first episode. In addition to the show, The Sims 4 players can participate in a series of in-game challenges called the Spark’d Challenge Program. It will kick off on Friday, July 17, and the top creators can win a chance to be considered for a future season of the show. 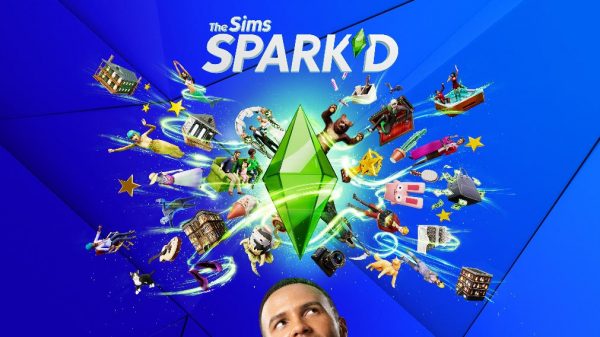 The Sims Spark’d is to be presented in partnership with Turner Sports’ esports brand ELEAGUE and Buzzfeed Multiplayer.

It will debut on Friday, July 17, at 11 p.m. ET/PT on TBS. Episodes will continue to premiere weekly on Fridays July 17-August 7, and there will be encore telecasts airing on Saturdays at 8 am on the network.

BuzzFeed Multiplayer will be where you can watch it digitally, as it will be streaming each episode on Mondays following the televised broadcast.