More information about the skills and skill mods coming to The Division 2 has been made available, with a few old favourites making a comeback.

In a previous development blog, five different skill categories were outlined: the Chem Launcher, Drone, Hive, Seeker Mine, and Turret. We now know of two more skill categories: Pulse, which we saw in The Division, and Firefly.

Each skill category features variants with different gameplay and effects. Massive said these are just "some of the skills" players can expect when the game releases next year, though some skills belong to certain Specialisations.

You can check out the blog post here, and you can watch Arekkz' video below for more information on the newly announced skills.

The Divison 2 beta begins on February 7 and runs until February 11, so here's where to sign up. You can also check out everything we know about The Division 2 here.

The Division 2 is due to release on March 15, and is available for pre-order. Those who purchase the Gold or Ultimate Edition start playing the game three days early.

Players will receive a full year's worth of DLC completely free to all, with new areas and story missions available every three months.

We first saw Pulse in The Division, but it works a little differently in The Division 2. There are no damage boosts, so no critical hit chance. It comes in three variants which can be accessed by any Specialisation.

A grenade launcher inspired weapon that fires various ampules of chemicals in an arc. The chemicals disperse into a cloud on impact and linger to cause unique and devastating effects.  When equipped, players can choose between four different chemical charges. 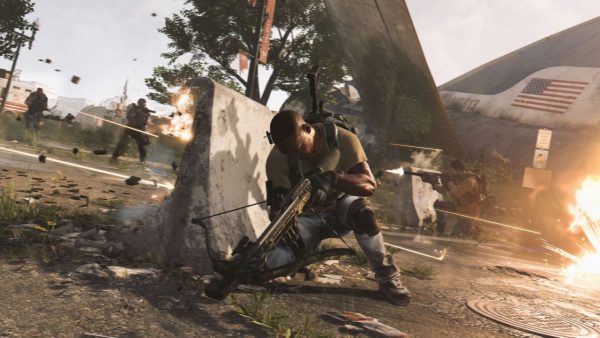 Drones hover around your shoulder and follow you around. Depending on the drone,  it will remain a passive follower until assigned an order. It can also automatically target enemies and even friends in some cases. There are five different categories of the drone. 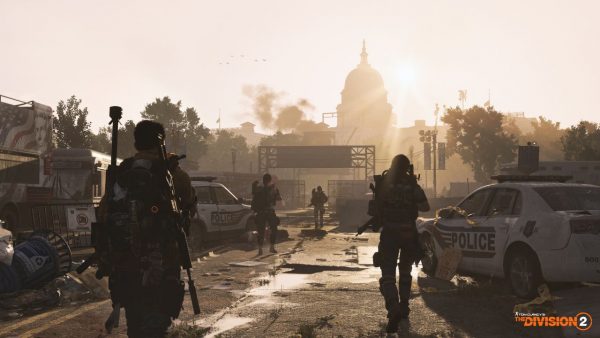 The Hive is a group of advanced micro-drones that deliver special effects to their targets. Place or throw the Hive and it will affect targets within its radius. Most Hive categories are used primarily for defensive but there are also offensive alternatives. 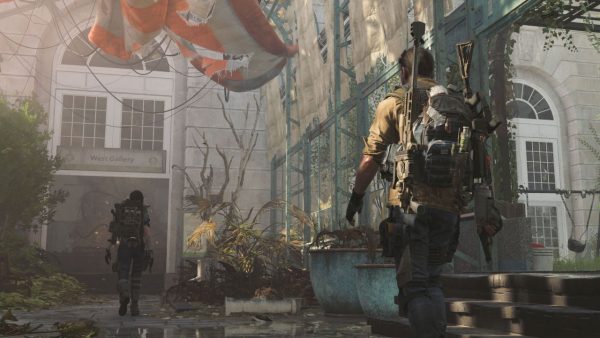 Spherical, self-propelled ordnance delivery devices will return - but with more features and abilities. The mines use sensors which target hostiles  or friendlies as needed to perform various effects. Seeker Mines can be activated by dropping or throwing. Each category offers something new to Agents in The Division 2. 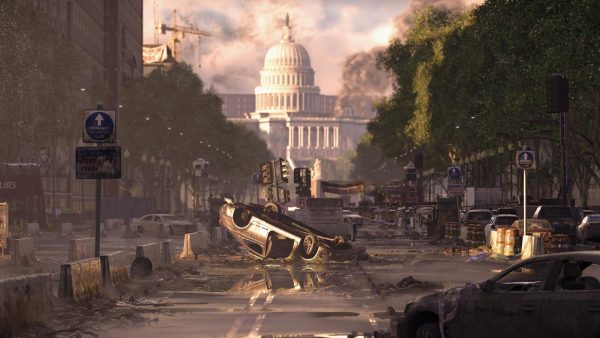 The compact, self-unfolding device is back with The Division 2. It tracks and shoots designated targets and can be placed next to you or thrown a short distance.

Unfortunately, we don't know anything about the Firefly skill or what it will be like, other than it exists. Once we've got more details, you'll be the first to know.