Telltale is publishing a Mr. Robot alright, but don't get your hopes up. 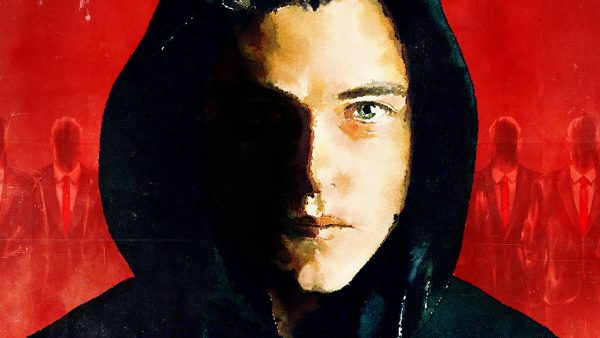 Video game fans who follow the TV show Mr. Robot (a near perfect Venn diagram, no doubt) were caught off guard last week when Telltale, developer of (many) episodic games based on TV licenses, posted a few Mr. Robot teasers on social media.

Although the prospect of Telltale making a game based on the hit USA Network TV show may be exciting to some, the reality is, if such a game did exist, we'd have probably heard about it months prior.

What this teaser turned out to be, however, is still a game, just not the usual Telltale output. It's called Mr. Robot:1.51exfiltrati0n, and it's a text adventure created by Oxenfree developers Night School Studio, and published by Telltale.

The game is set during the events of the show's first season where you find the lost phone of one of the main characters, and it gets you involved in fsociety's schemes. It all takes place in the world of the show, allowing you to respond to and send messages (in-game) as if you lived in that universe.

It'll run you $3 and you grab it from here for iOS, and here for Android.