Star Wars Episode 1: Racer is coming to PlayStation 4 and Nintendo Switch, and Star Wars Jedi Knight: Jedi Academy is out today for both consoles.

Star Wars Episode 1: Racer will be released for PS4 and Switch with modernized controls for your podracer.

In the game, you take controls of a podracer and around various tracks spanning eight different worlds, such as Baroonda and Tatooine. During the races, you will be able to discover short-cuts and secrets which will help you with lap times.

There are 25 different racers available to play, allowing you to choose between characters such as Anakin Skywalker and Ratts Tyerell.

You will even work with Pit Droids to upgrade your racer, and the game features split-screen multiplayer.

A release date other than spring 2020 was not announced.

Star Wars Episode 1: Racer was released on PC and N64 back in 1999 before being ported to other platforms.

If you don't own a Switch or PS4 console, you can pick the game up through GOG and Steam for PC. 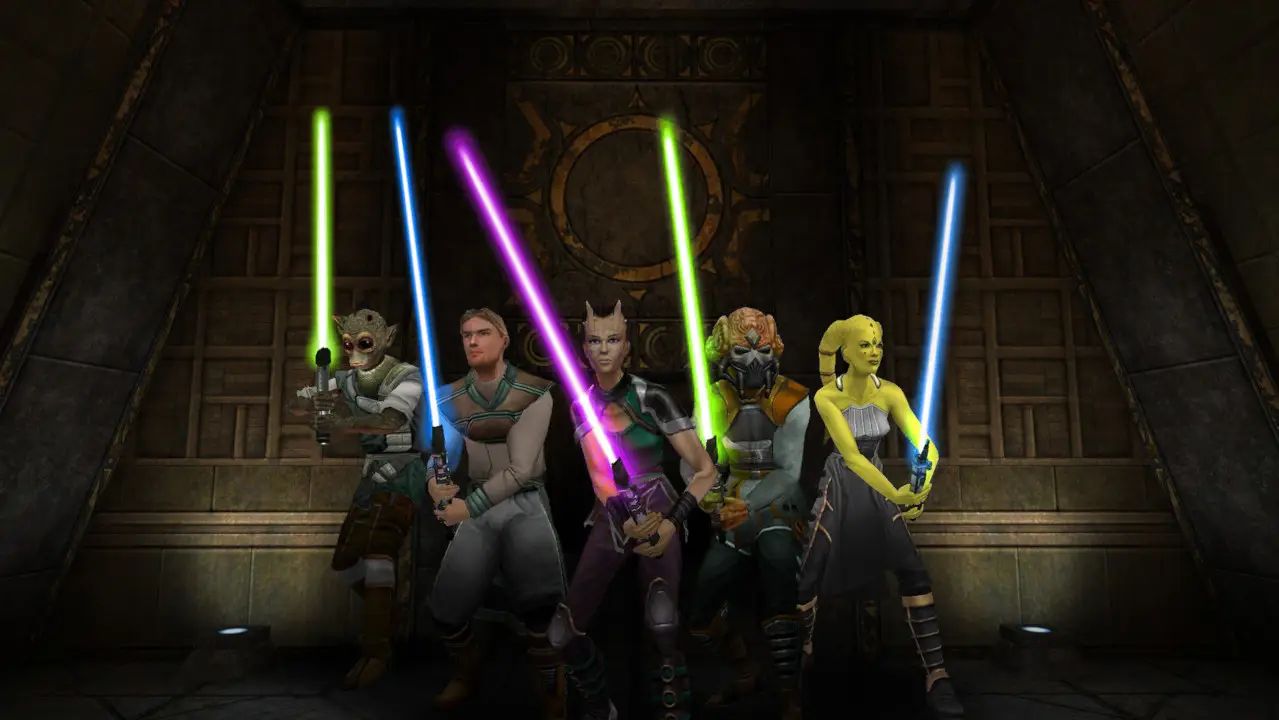 In other Star Wars news, Star Wars Jedi Knight: Jedi Academy has been re-released for Switch and PS4 with upgraded visuals and modernized controls.

In the game, you customize your species, appearance, and gender before entering the Academy to learn the power and dangers of the Force.

The game includes a multiplayer mode allowing you to play with up to 16 players in six online multiplayer modes such as Siege, Power Duel, Capture the Flag, Duel, and Free For All - in both solo and teams.

Here are some features: