A lot of Pokemon Go players have been putting up their accounts on sale online for not insignificant amounts. 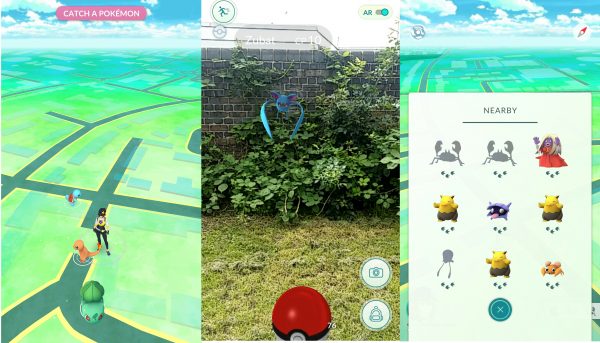 It was bound to happen, plenty of Pokemon Go accounts are now up for sale on various websites. Pokemon Go allows players to level up and grow their collection of Pokemon, not to mention the various unique Pokemon each player will have caught.

These high-level account listings have began appearing on eBay, Craigslist and other places. The prices vary depending on how many rare Pokemon are included, and how high the account level is.

Looking at eBay, we've spotted a number of these. This one is asking for approximately $1,136 in exchange for a pretty stuffed level 23 account that includes an upgraded storage and bag space, 87 Pokemon and more.

Then there's this one, selling for a modest $40. As you can imagine, its level is lower than the first one, at just level 8. It does include a rare Pikachu, according to the seller.

There are cheaper listings, too, and others that are more expensive. This account is currently listed for approximately $91, which claims to have a Dragonite with 1401 CP.

Not everyone is selling accounts, either. For instance, this fellow will get your account to level 20+ for $224. You're basically hiring him to catch Pokemon for you, in case it wasn't clear enough.

Pokemon Go is far from being the only game to see this surge in account selling. Clash of Clans, Clash Royale, Candy Crush Saga, and many other mobile games have accounts for sale everywhere you look. In Pokemon Go's case, developer Niantic has discouraged players from engaging in buying accounts or selling theirs.

Unfortunately for some players, nothing short of moving house will help them catch Pokemon, as it's widely known that rural areas are not seeing enough of them, leading some to location spoofing the game.

If you're an honest person and prefer going out looking for Pokemon over paying for them, don't forget to give our mega-guide a look.