Nintendo has announced pre-orders for its SNES Classic Mini will go live later this month.

Various retailers will start taking pre-orders for the mini system in "late August," according to a post from the firm.

Nintendo also said a "significant amount of additional systems will be shipped," for launch day and "throughout the balance of the calendar year."

Let's hope there will be more stock than what was made available for the NES Classic. We won't hold our breath, and suggest you do the same.

Last week, Walmart opened pre-orders for the SNES Classic Mini, sending out notices to all who signed up for alerts. 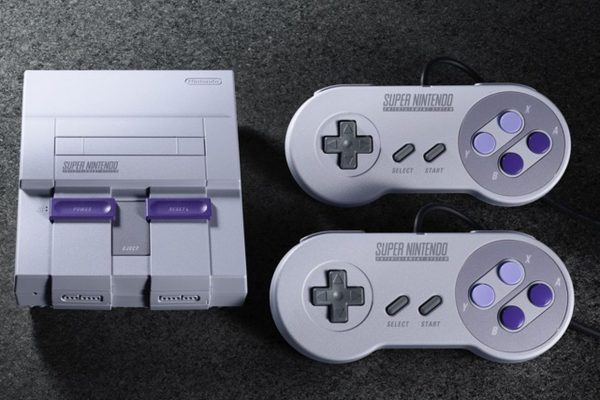 All pre-orders were cancelled, however, as Walmart said the pre-order availability was a glitch in the system. Hopefully, everyone who was disappointed over the cancellation will get another chance at the end of the month.

Nintendo previously said more stock would be made available compared to the NES Classic Edition which sold out consistently. And like its predecessor, SNES Classic Mini will also be a limited-time opportunity.

The mini-console comes pre-loaded with 21 games, some of which are different in Japan,  and is set to ship September 29 through the end of the year.

SNES Classic Mini comes with a HDMI cable and will run you $79.99 at retail and much, much higher on ebay.