It's time to tackle your first flying Colossus - it's all about the timing.

Your clue from the Shrine this time is that this is a flying Colossus so you might need to think about a different way to attack. Actually, it's not that different at all, you just need to time a jump correctly.

Where to find Colossus 5: The Bat 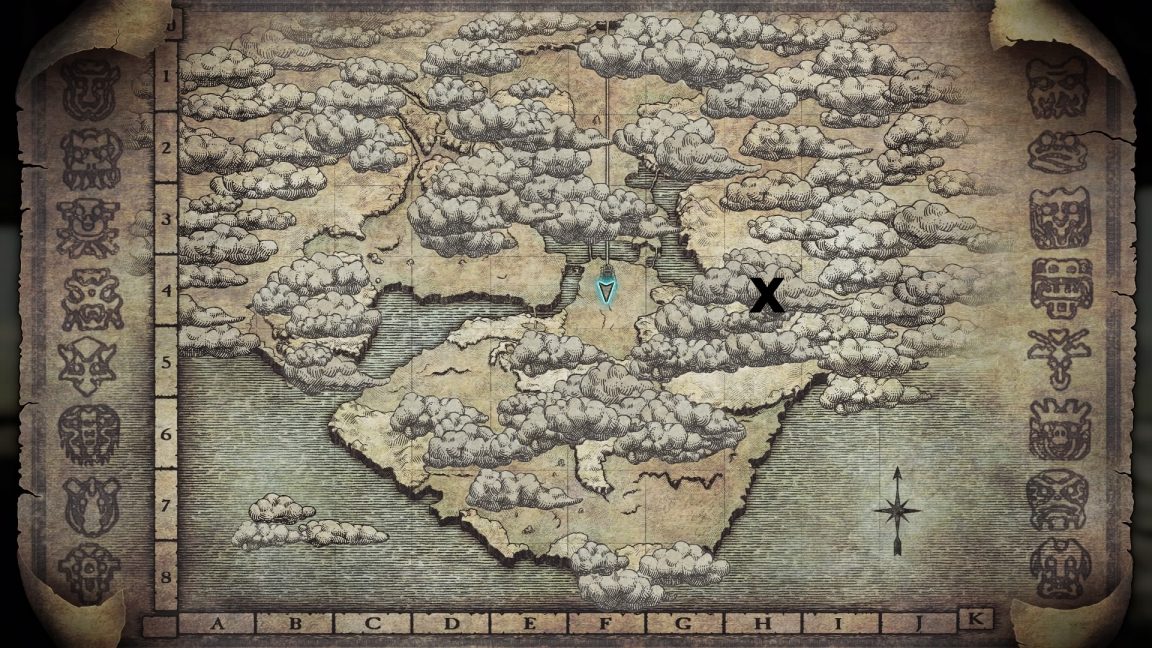 Head east again, but this time you're looking to head slightly more to the left of where you followed the trail for Colossus 4. You'll come to a ridge on your left with a steep drop and a lone tree directly in front of you. This is how you know you're going to the right way. 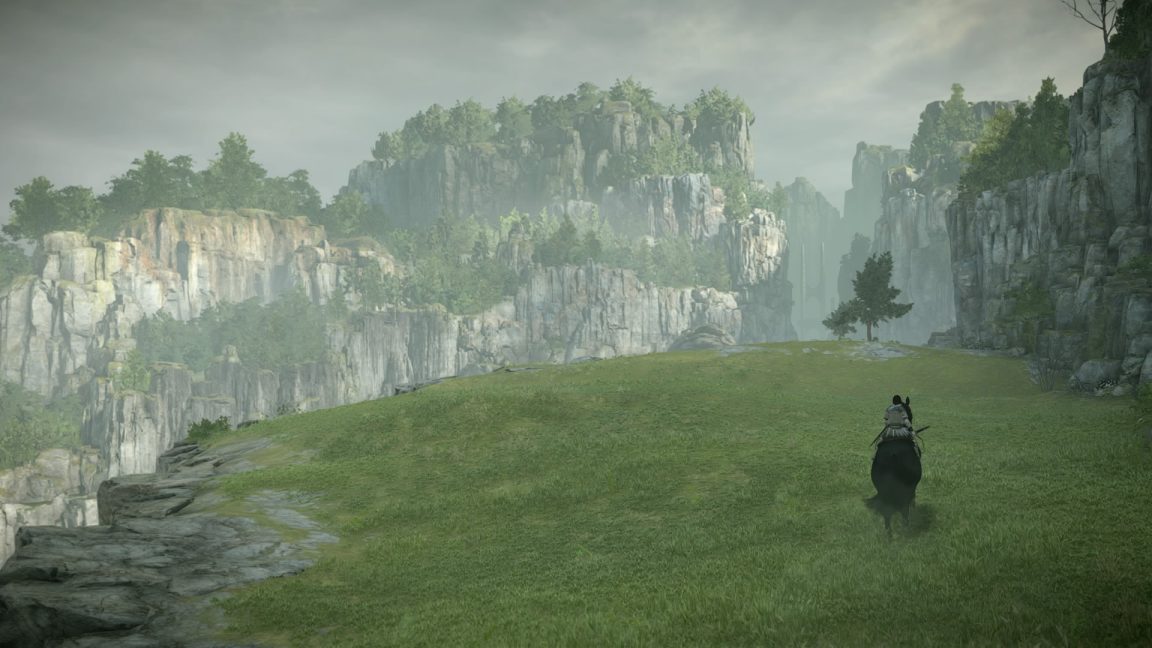 Follow the trail with the drop to your left until you see another path cutting through the rocks ahead of you. It will bring you to a shrine surrounded by and partly underwater. 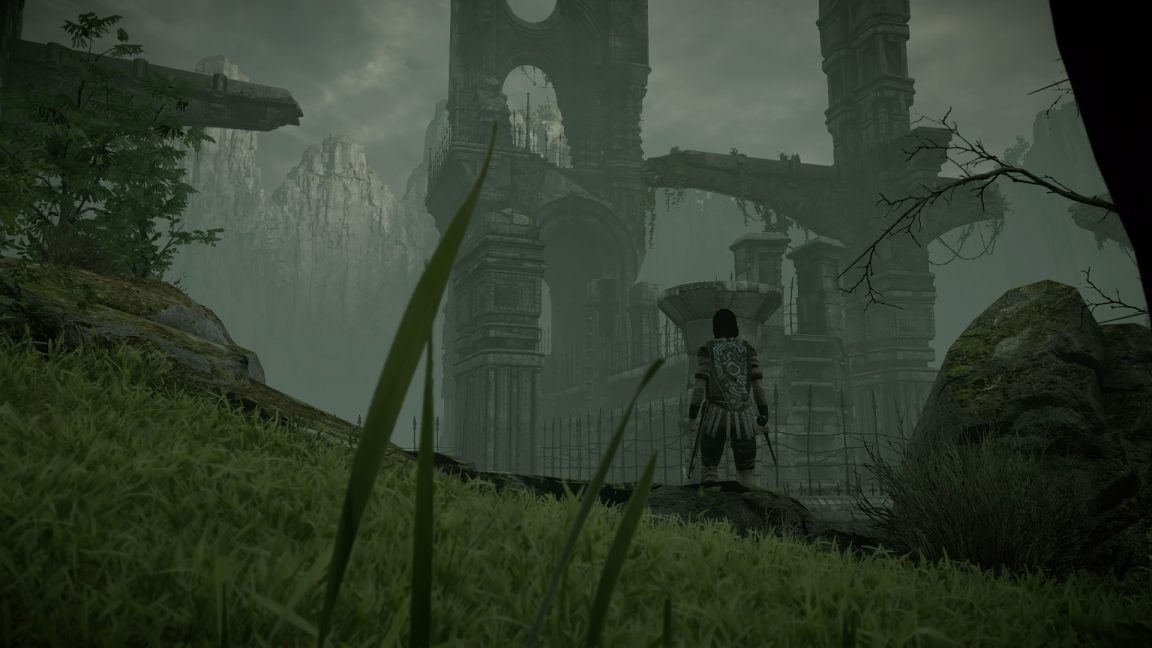 At the front of the shrine just above the water's surface is a crack in an archway. Swim out to that and press R1 to swim under it. You can now climb a column and follow a raised stone path that will introduce you to the flying Colossus. 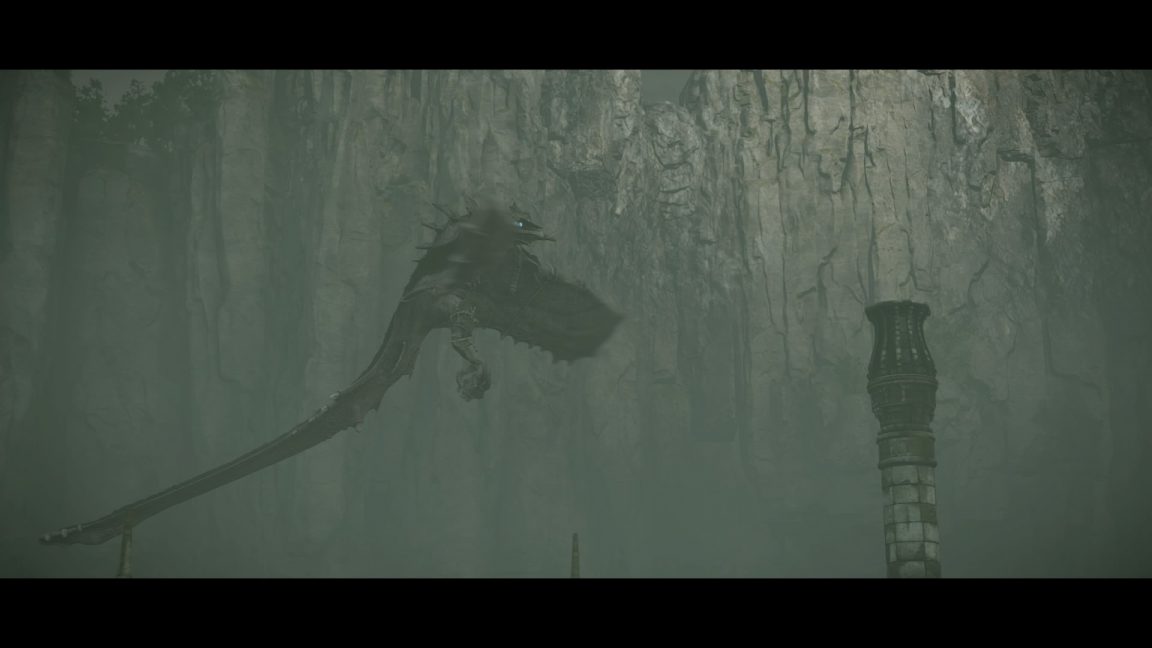 Once the Colossus has settled, dive into the water and swim to the columns that are just barely above the water line. From one of these you should fire an arrow to get the Colossus' attention. 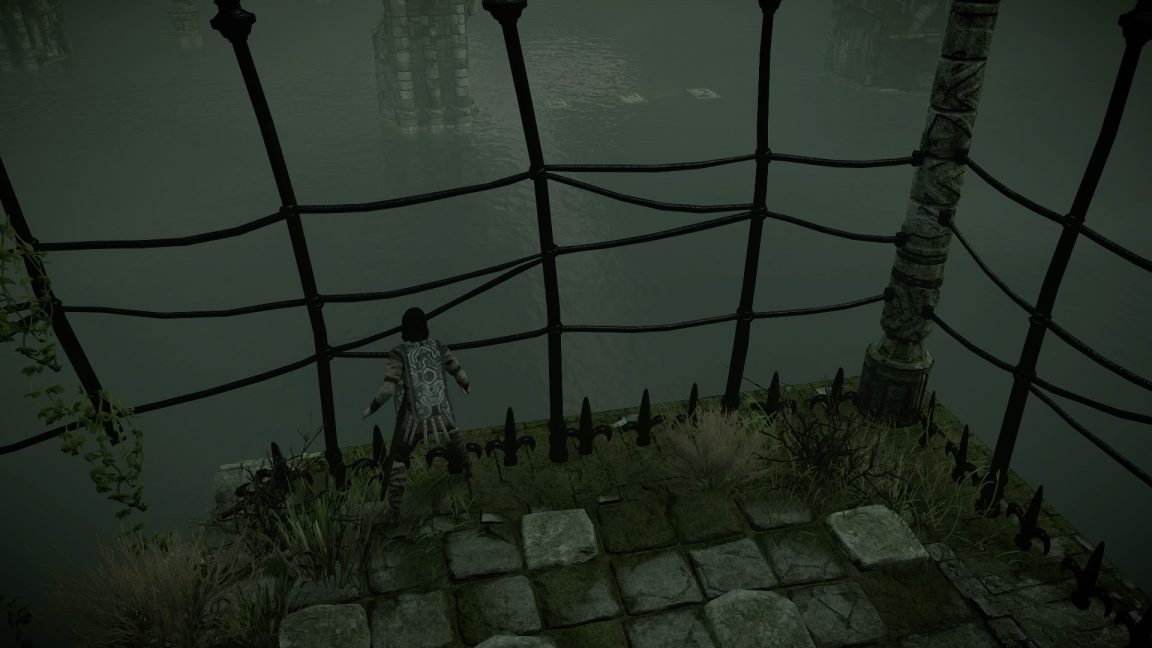 As it swoops to attack you, jump and grab onto its shoulder using R1. From here you're going to have to crawl your way to the tail of the beast and stab its weak spot. It's important to note that this beast swoops, climbs and glides through the air so you need to hold on alot. If you fall (and you probably will at least once) you'll have to climb back to the stone pillar and start again.

With the tail butchered, grab and crawl your way to the tips of one of the wings. You'll come to a patch without fur so make sure you time it right as you'll have to quickly run to the tip of the wing where the other patch of fur is. Grab on and stab the weak spot. 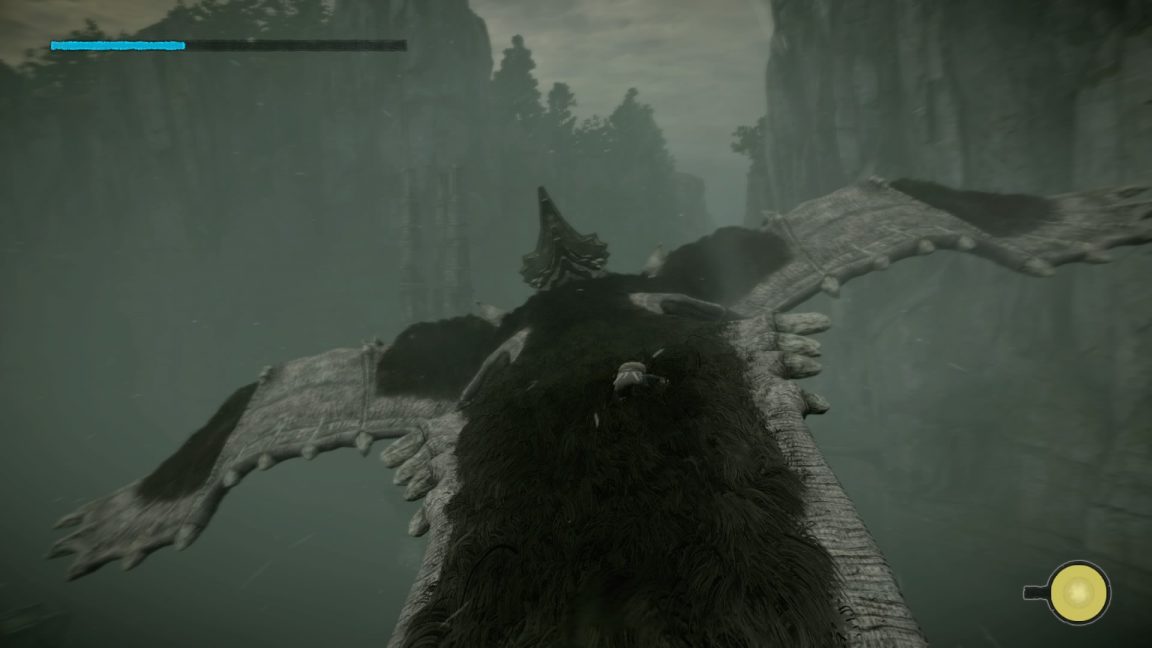 With that wing bleeding, head on over to the final wing, remembering to time any movement over the bold patch of wing with when the Colossus has done turning and is just gliding. Every time you stab the wing the Colossus will try to shake you by flying upside down, so take your time and hang on for dear life.

With the Colossus dead and you back in the water, you'll be handed the Trophy: Riding the Wind.