European and North American Switch owners will have different buying options for the three games.

Resident Evil, Resident Evil 0, and Resident Evil 4 will be coming to the Switch on May 21, although the game's official Twitter account highlights the regional differences when it comes to buying the Capcom titles.

All three games will be available to buy separately from the Nintendo Switch eShop for European players. 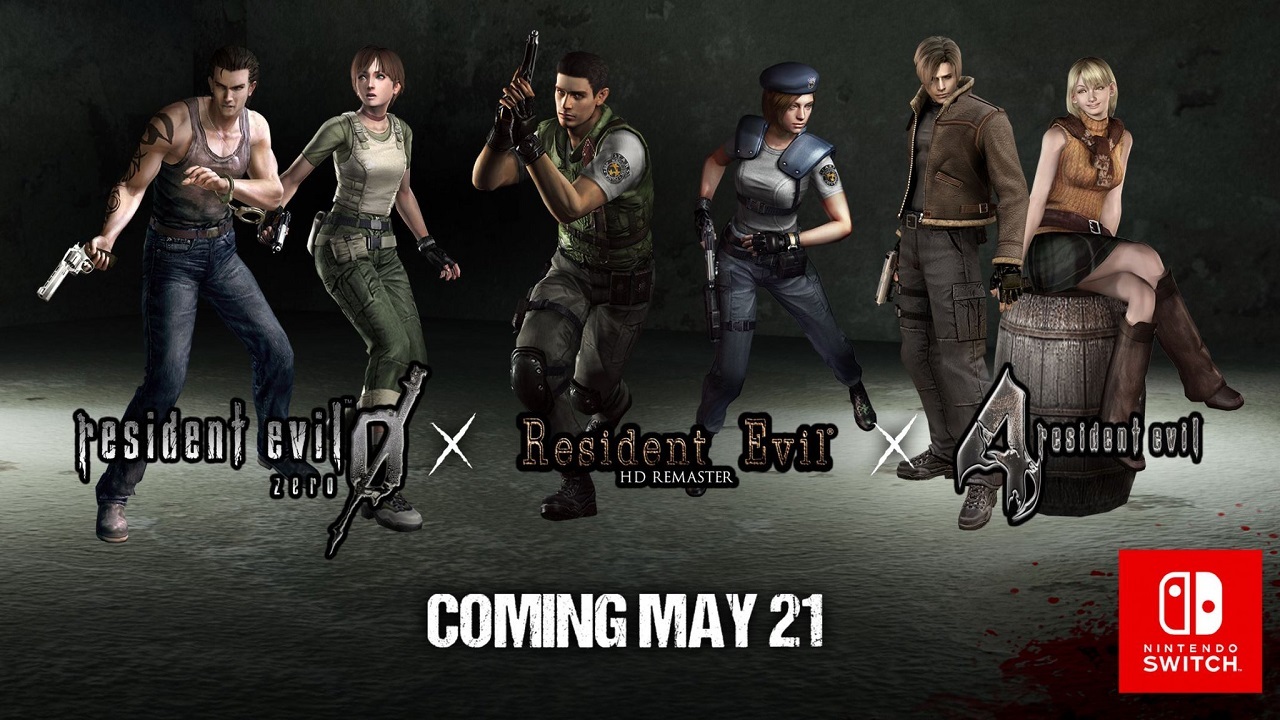 Pricing has yet to be confirmed.