Around that same time, other studios were pivoting to multiplayer. Pitches for traditional single-player games were being batted away by big publishers in favour of games as a service - never-ending experiences that can be endlessly monetised. This blog post made many assume that’s where Remedy would ultimately head as well.

“As an independent studio in the highly competitive games business, it is crucial to constantly evaluate and define our direction,” the blog post stated. “We want to keep doing and improving on what we do best: exciting stories, memorable characters, believable worlds and cinematic action.

“Single-player experience has always been an important focus for us. At the same time, we want to challenge ourselves to find ways to also expand these elements to include cooperative multiplayer.” 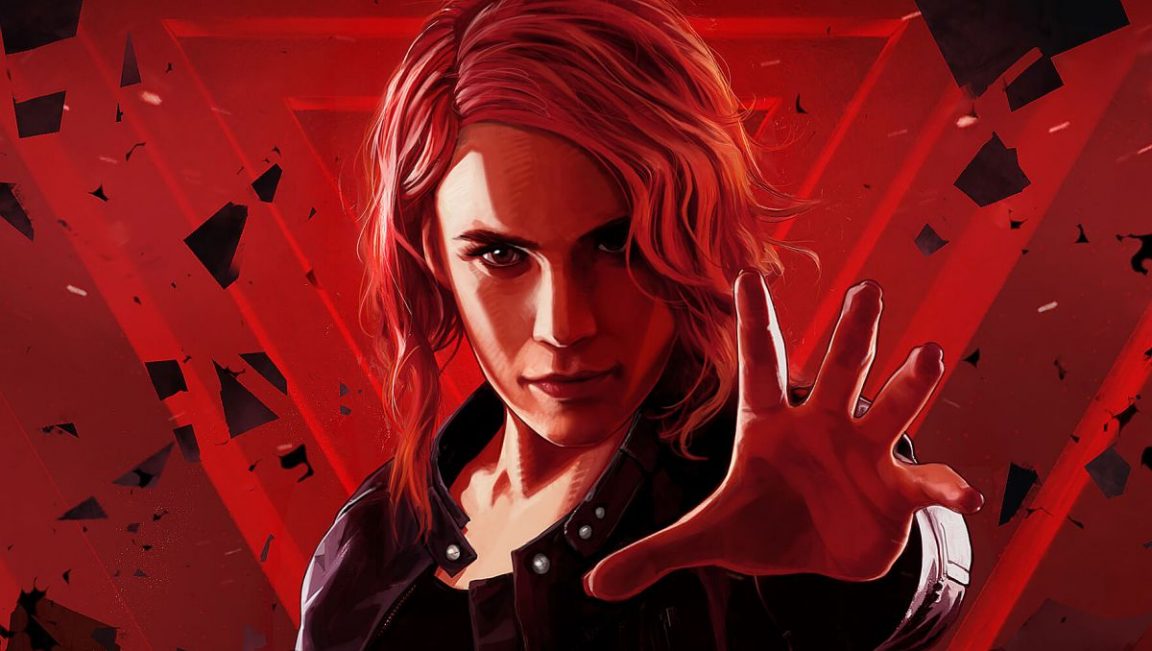 Then Remedy announced Control, a new single-player experience from the studio, though slightly less linear and with 100 percent more loot than previous games. But while work continues on Control, Remedy is also beavering away on creating something for Crossfire, an online shooter, as well as allowing its prototype team, Vanguard, to lay the groundwork for its next game - likely a multiplayer experience. Does this mean Control could be one of the last single-player games we see from the story-driven studio?

“No, we’re not pivoting away from single-player games,” communications director Thomas Puha tells VG247 during PAX East. “The one assumption I do want to correct is that a lot of people at Remedy have been there for a long time. It’s not like we always want to be making the exact same thing either. A lot of us like multiplayer games a lot - and other types of games. So it’s like we look at it [and say], ‘It would be fun to try to do something and find our way in that world’, and Remedy tends to be pretty careful, for a good reason.

“We’ve been in business since ‘95 in a very volatile industry and we want to make sure we stay in business. So with Vanguard it’s more like, ‘Okay, well go experiment. You have your kind of sandbox and let’s see what comes out of it.’ And another reason, really, is that we want to keep hold of all the great people we have, so from a company level it’s like, ‘Let’s give our staff opportunities to work with different types of things.’ So there’s that as well.”

Did you know we almost got an Alan Wake 2, but it didn't work out?