Fans of Alan Wake may be waiting a while for Alan Wake 2, if it happens at all.

During PAX East, we got a chance to chat with Thomas Puha, director of communications at Remedy Games, and we asked about the possibility of a sequel to the psychological horror series.

“We were working on Alan Wake 2 years ago and it just didn’t pan out, so there’s nothing - we’re just booked solid for the next couple of years, really,” Puha explained. “We do own the Alan Wake IP, but it’s never quite as simple as that, but yeah, we do own it.”

Right now, the team is focused on finishing up Control, a supernatural shooter in which you can telekinetically manipulate the environment to crush enemies with debris. Over the last year, Puha says a lot of work has gone into polishing and refining the story which leans into the ‘new weird’ literary genre and sees you exploring beyond the boundaries of our own world. 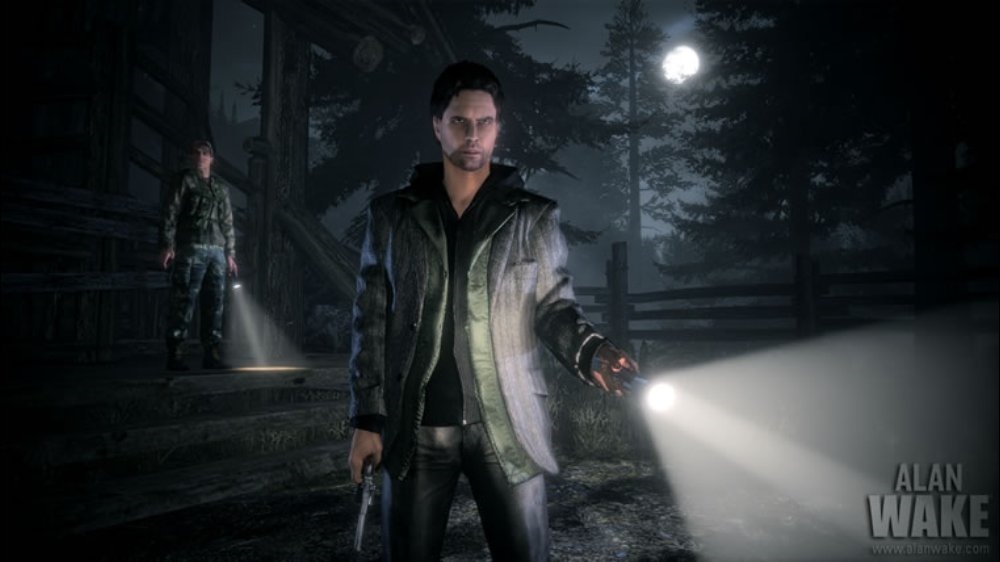 There’s also a team at the studio working on Crossfire, a series originally created by Korean developer Smilegate. The series is hugely popular in Asia. Aside from that, there’s another team at Remedy called ‘Vanguard’ that’s working on developing the first phases of Remedy’s next big thing. The only thing stopping Remedy from creating Alan Wake 2 is “time, money, and resources,” Puha explained.

“A lot of the things that Remedy has done in the last five years is really about putting the company into a position where we have more control,” Puha said. “I mean, the name [of the game] really comes almost from that, and it’s giving us, as a company, the opportunity to decide what happens when the game is out. So, of course, we’re always trying to build a franchise.

“We spent all that time creating the world and everything, and when you only do it for one game, it’s just a lot of work. We’ve got nothing against sequels, so definitely Control is something that we want to be working on in the future. But of course, the first game has to be as good as it can to even build that platform that we can make more, so that’s what we’re focused on.” 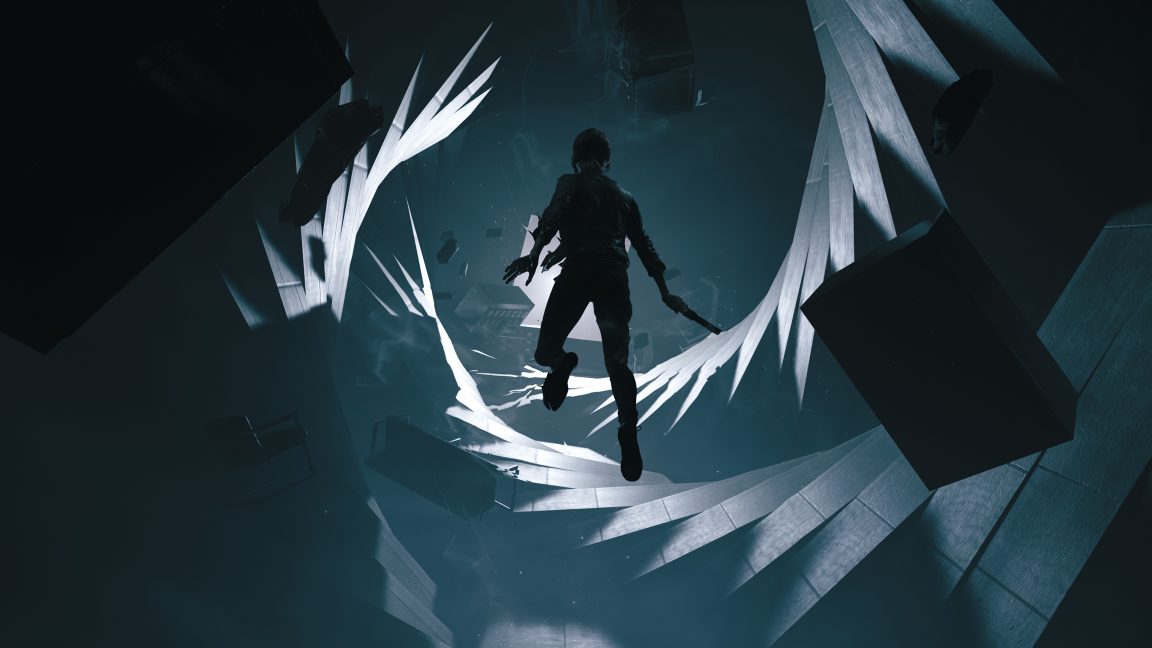 Remedy became a publicly listed company back in May 2017, in a bid to fund more games for itself and take ownership of its own IP. That means the company has more control over its own destiny than ever before.

“Does that mean we always make the right decision? Of course not,” Puha admitted. “But at least we are the ones making it, and we’re really trying to make sure that we get to make more Control. That’s the hope. Of course, that was the hope with Alan Wake, and these things didn’t really work out, but hopefully we’ve learned from that.”