The podcast, which was announced via a Go Fund Me page, is simply called "Talking Games with Reggie and Harold," and will run in conjunction with the New York Video Game Critics Circle's nonprofit organization.

"Reggie is an NYVGCC board member and Harold is the organization president." 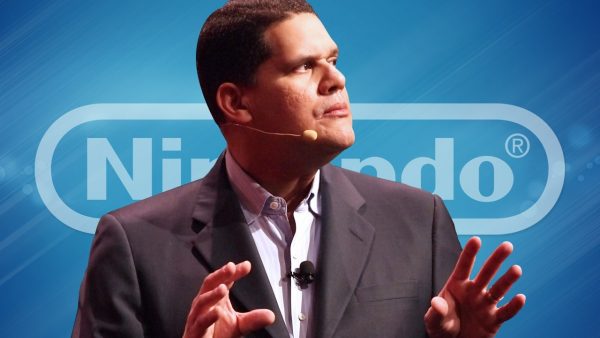 The program is designed to bring games courses to homeless high school students in New York City. "While everyone has been hard hit by this terrible COVID-19 virus in some way, the hardest hit, under-served communities in the Bronx need our help," reads the mission statement. "And no community has been hit harder than students in homeless shelters, who live in complex situations in the best of times and are having trouble even connecting to a WiFi hotspot right now. These are our communities in need. These are the communities we want to help."

Apparently the main podcast will be available for free, but various extras will be made available to people who donate in any capacity. According to ResetEra, these include: 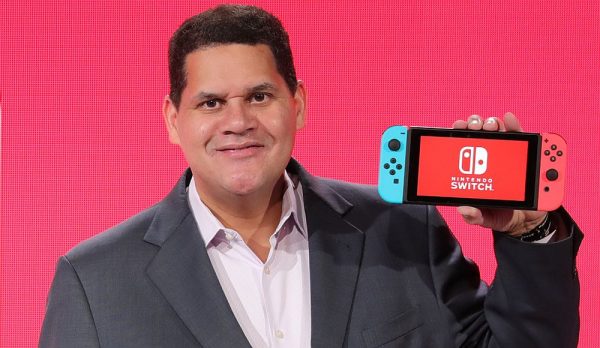 For those curious about what the New York Video Game Critics Circle nonprofit's programs actually entail, that's been broken down, too:

Reggie Fils-Aimé retired from his presidential position at Nintendo of America last April. He currently lectures at Cornell University, and once stopped Nintendo from aging up its logo.