Reef said this morning that Rambo: The Video Game will get a showing at gamescom next month.

The title is in the works for PC and PS3 and 360, as was announced last August.

Reef Entertainment marketing boss Craig Lewis said: "We have been quiet since we acquired the Rambo license last August. During this time we have been dedicated to creating a videogame for consoles and PC that will allow Rambo fans and gamers across the globe to really get under the skin of Rambo and wield his iconic weapon-set in battle."

Nothing is known of Rambo's setting, although the imagery used in the promo, as seen below, implies it's going to be a mix of scenarios from the three original films.

More information about the game will emerge in the lead-up to the show. Reef purchased the rights to make the game from StudioCanal last year.

There's no date, although it was said last year it'd be out in 2012. The official site says "soon". 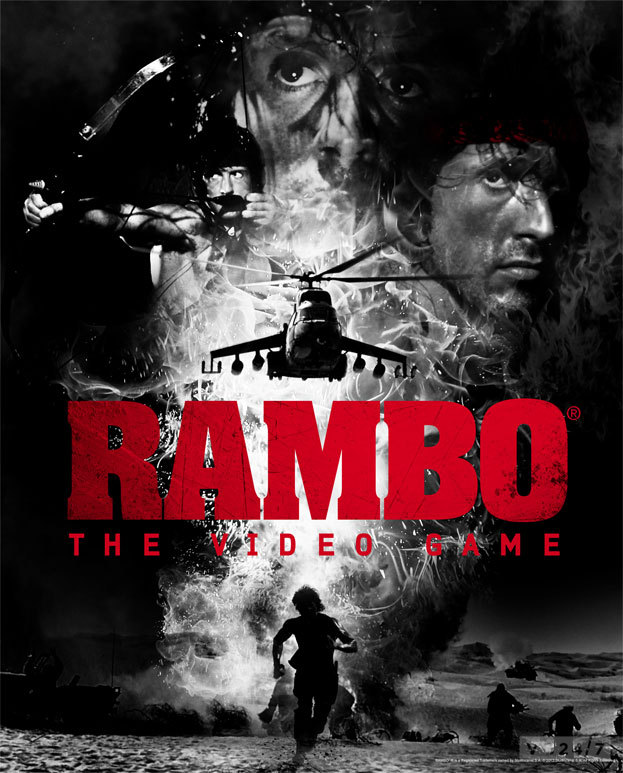