Most of the patch notes for Rainbow Six Siege update Y3S4.2 cover everything that hit the TTS earlier this month.

Changes made earlier this month included a nerf to defender Caveira. Kaid’s AUG SMG now has faster ADS speed, and Clash saw some changes as well.

Additional changes and fixes have been added, and we've popped the notes in for you below. Rainbow Six Siege update Y3S4.2 arrives February 5  for PC and February 6 on consoles. 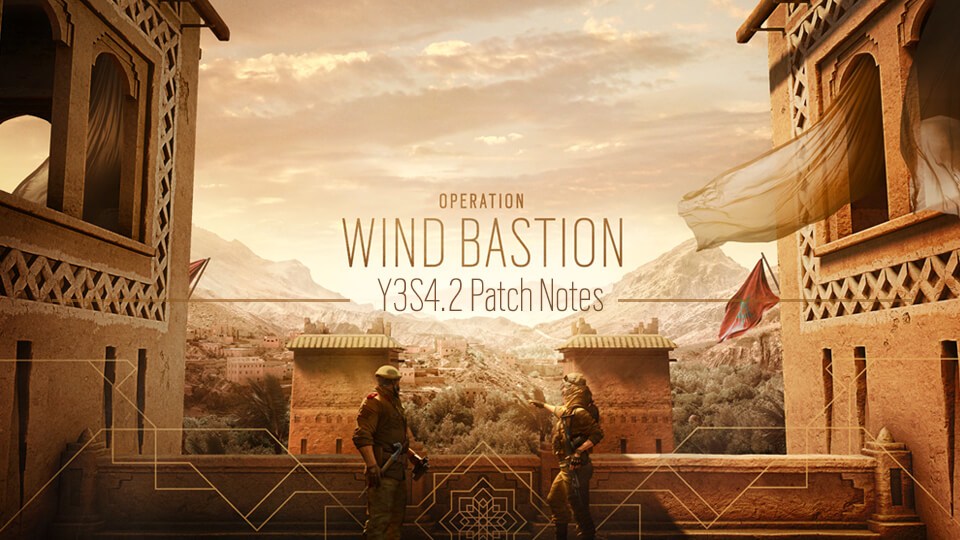